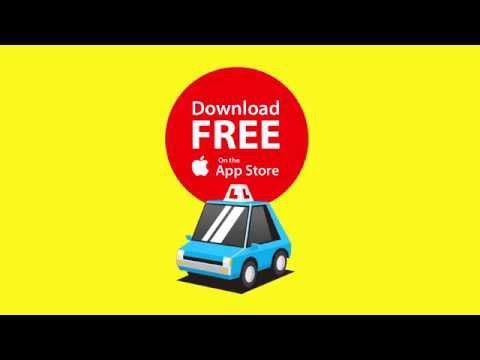 A super stylish new endless racer called Dashy Crashy has hit the App Store. And it looks like a must-try game.

If it looks like a Sega-style arcade game, that might be because lead developer Travis Ryan used to make Outrun games at Sumo Digital. So he knows a thing or too about speed and blue skies.

But it's very much its own thing: a manic, frantic, screen-swiping casual thrill with PS1 era visuals and more colours than a rainbow's fart.

Not much more to say, really. If you want to give it a go, it's free on the App Store.

Dashy Crashy Smashys its way onto iOS next week