Active development on the game has stopped

In a recent statement on the Elder Scrolls Legends subreddit, Bethesda has revealed that they will not be working on any expansions for the game for the 'foreseeable future'. This means that the expansion that was previously touted for release this year will, of course, no longer be happening.

They went on to say that the Asia-specific version of the game will not be affected by this because it's being handled by a separate company. Similarly, you'll still be able to continue playing the game in its current form and they plan to continue running monthly reward cards and in-game events alongside maintenance support. 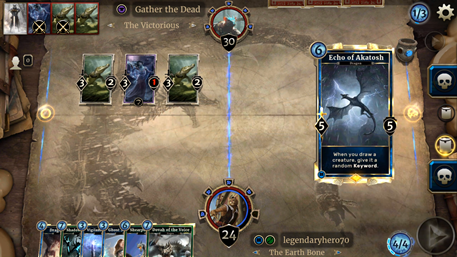 As a thank you for the support over the years the game has been available, users will also receive The Tamriel Collection next time they log into the game. This will include 'an assortment of new, three-attribute cards and more'. Though I'm sure it'll do little to appease long-time players who will think this is the death knell for their preferred online card game.

Whilst new content for the game hasn't entirely been ruled out, they have said that development for it is no longer under active development, which isn't particularly inspiring. It is certainly a shame, we reviewed the game back in 2017 and found it to be a great game, once you'd taken the time to learn everything about it. 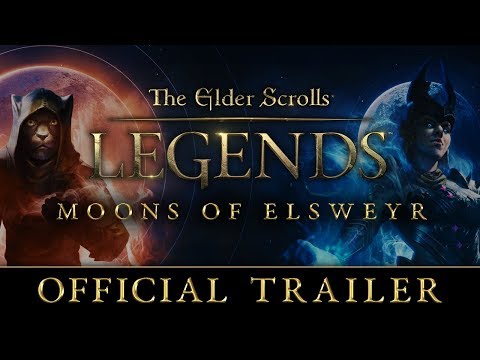 The cynical part of my brain sees Bethesda continuing to support the game until the user numbers inevitably dwindle due to a lack of new content to influence the metagame. Once it drops below a certain amount I imagine they will shut it down entirely, though I'm quite happy to be proven wrong if it means the game sees a resurgence in future.

You can still continue to play Elder Scrolls: Legends if you'd like, where it's currently available on the App Store and Google Play. It's a free-to-play game with in-app purchases.