Sky: Children of the Light's third season, the "Season of Belonging", has now begun. It introduces a family of 6 spirits to collect, a selection of new cosmetics, and even fresh locations to explore.

One new spirit will arrive each week, and it's up to you to head out in search of them. They'll all be spread out across Sky's ever-expanding world, so it's maybe best to bring a friend along with you to help speed up the search. 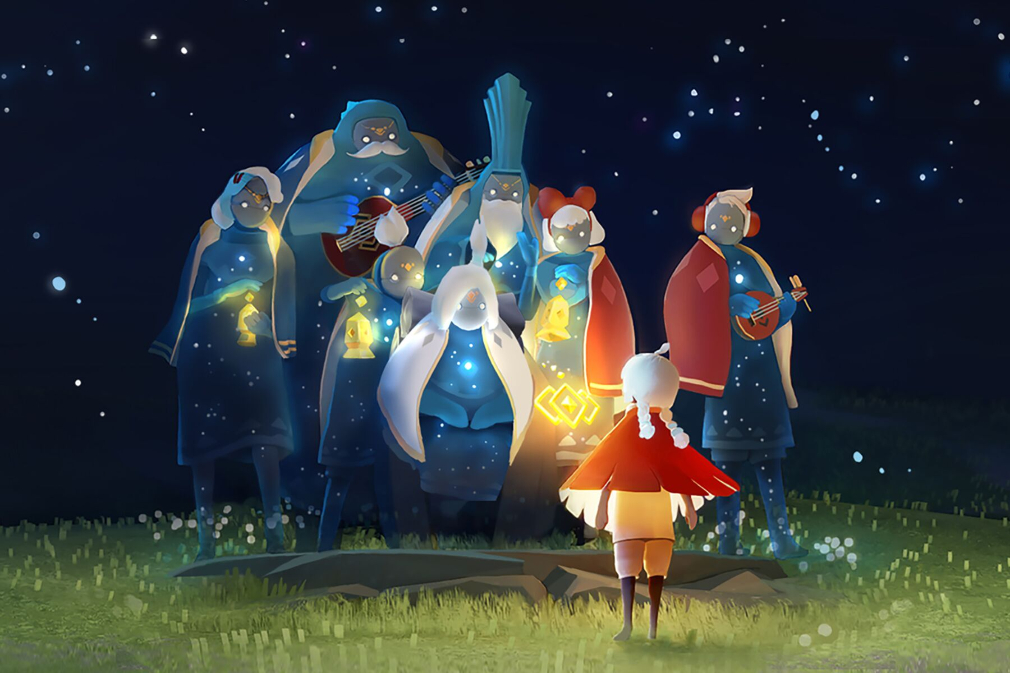 The spirits bring with them some nice festive items to collect. Here's what to expect:

Once you've tracked down a spirit, you'll be able to see what collectables they have to offer by checking out their star on the constellation menu.

According to the game's App Store page, the latest update will also add a new level within the Forest area. A full list of bug fixes and other improvements can be seen right here.

We've covered Sky: Children of the Light a fair bit since it launched earlier this year. For many, it's still a clear GOTY candidate, which is hardly a surprise when you consider the calibre of thatgamecompany's previous work. 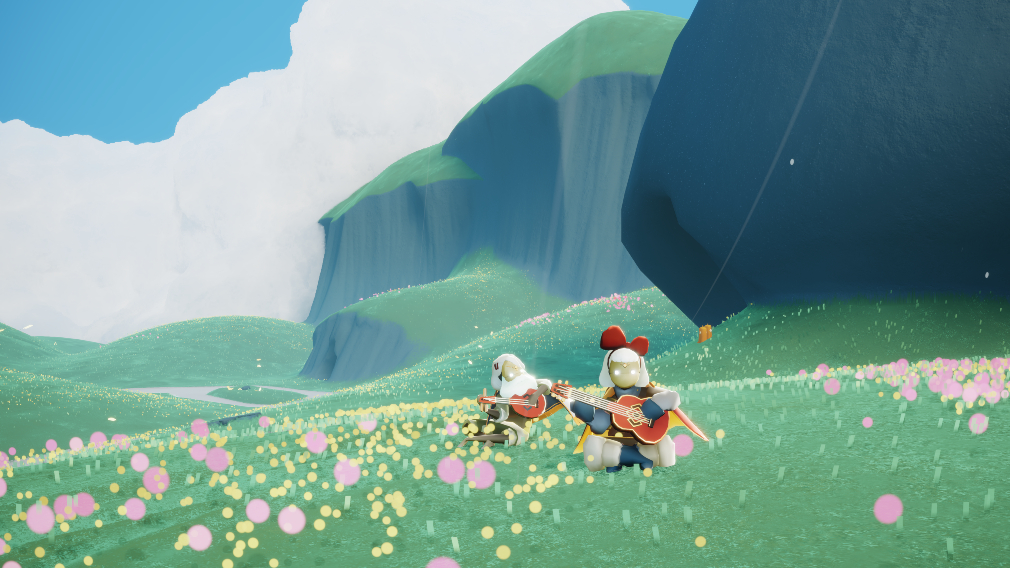 Dann reviewed the game back in July, calling it 'a beautiful experience which delivers much more than a standard 3D platformer through a fully realised multiplayer system.' If you're yet to give it a go, you'll find Sky: Children of the Light available now for download from the App Store. It's also set to hit Google Play and other platforms in the near future.

Want more? Check out our 17 other Sky: Children of the Light news stories!

Sky: Children of the Light introduces the Season of Assembly in latest update

Sky: Children of the Light's Season of Dreams is now underway and follows the story of a young ice skater

Sky: Children of the Light's Season of Prophecy is underway now as the game passes 50 million downloads