Action RPG Nonstop Knight 2 is adding a fan-favourite feature from its hugely successful predecessor – collectable, powerful pets. These furry friends will accompany you on your many quests through the game's tricky dungeons.

Each pet boasts its own unique personality and abilities. For example, one may buff your Knight's attacks, while another can act as a helpful healer. The aim is for the pets to complement and enhance your individual playstyle. Inventive players will experiment with different combinations of gear and pets, ultimately adding an extra layer of depth to the metagame.

Some of the pets include Hammy the hamster, Richard the chicken, Grouchy the crab, and Stumpy the stump. The 1.6.0 update is also set to include improvements to both the Tournament and Conquest modes.

“Players of the original Nonstop Knight absolutely loved fighting alongside Pets, and we’re thrilled to be bringing them back – better than ever – in Nonstop Knight 2,” said Kopla Games CEO Mika Kuusisto. “With a mix of fan favourites and new Pets that we believe players will grow to love just as much, we can’t wait to see the creative ways that players incorporate these Pets into their play styles.” 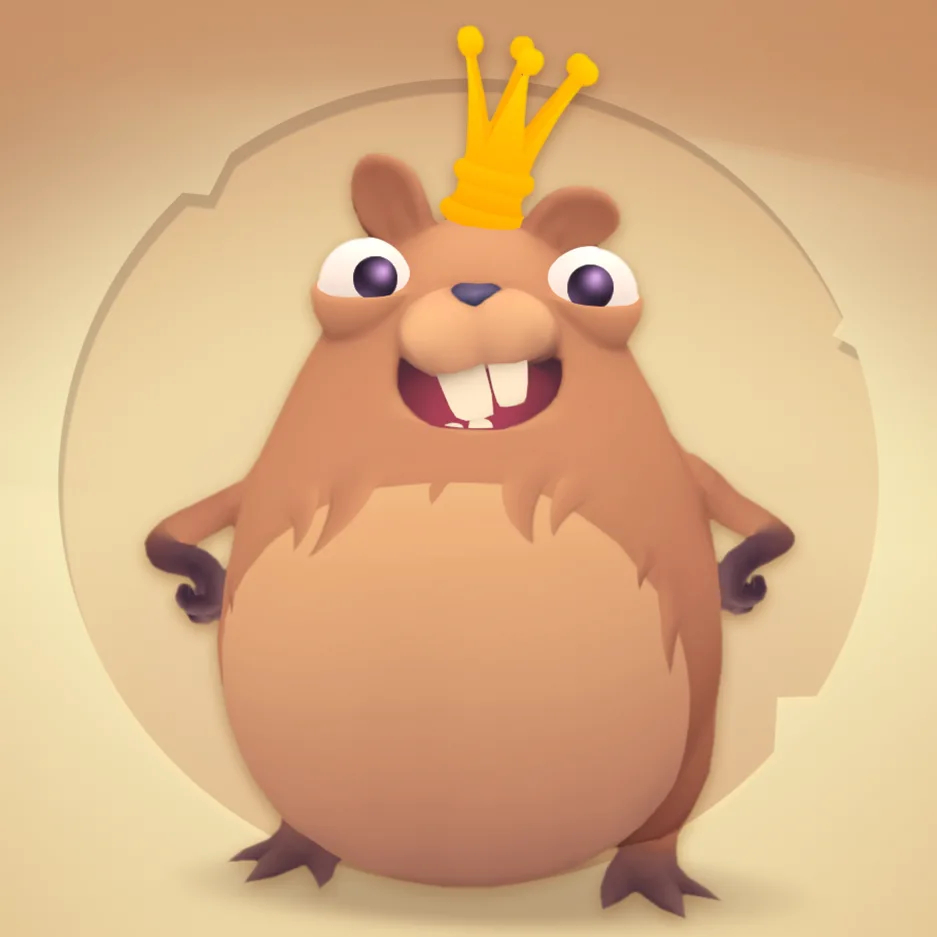 Nonstop Knight 2 originally launched back in June. Harry reviewed it at the time, praising its lovely graphics, charming sense of humour, and entertaining action, before awarding it a silver rating. The game's seen a number of improvements and additions since its initial release, including enhanced customisation options, Guilds, and weekly tournaments.

If you're on the lookout for a fast-paced action RPG, you'll find Nonstop Knight 2 available for download now for free from both the App Store and Google Play. And for some helpful tips, tricks, and guides, best check out our Nonstop Knight 2 game page.

Nonstop Knight 2 cheats, tips - Level up and get stronger FAST