Where you dropping this season?

Fortnite Chapter 2 has arrived and it brings with it a plethora of changes. Chief among them is that the island itself is brand new, none of the usual swapping out of locations this time around. It also brings numerous other changes to the gameplay itself which we'll get into as well.

The brand new island features 13 fresh locations to explore including a giant power plant and a huge dam. Beyond that, there's new little towns, gas stations and stuff that was in the original map, just not exactly the same.

Chapter 2 is also bringing several gameplay changes. You'll now be able to swim or, if that's a little too slow for you, tear across the various new rivers in motorboats. You'll also be able to fish, though I'm not entirely sure what that does for you at the moment, to be honest. 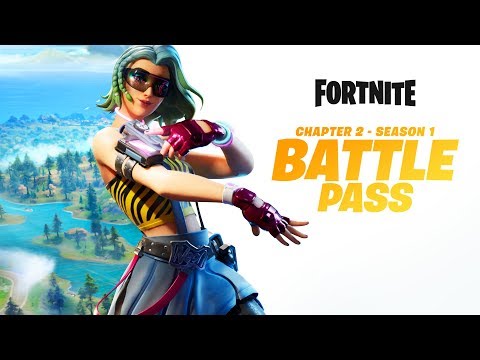 There are also new ways to support your teammates when you play in squads. Firstly, there's a new 'weapon' called the bandage bazooka which can heal your buddies when fired at them. You'll also be able to pick up and carry your fallen comrades to safety if they've been downed in a precarious spot and it's too hot to attempt to revive them there.

There are new options for going undetected now too. You can do your best impression of an Assassin's Creed character and hide in haystacks or if you're not too prude, you can conceal yourself in a bin before leaping out on an unsuspecting foe. If stealth isn't your bag then there's also explosive barrels and gas tanks scattered around the map so you can make a more noisy statement. 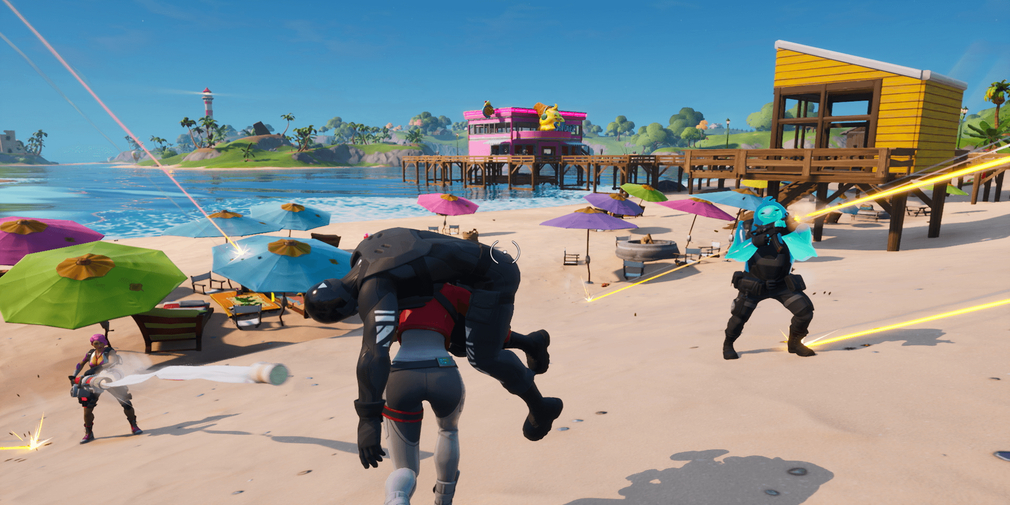 The battle pass has also been tweaked. It still features numerous rewards for levelling up but they've altered it slightly. You'll be able to earn yourself 1500 V-Bucks if you play the game enough and considering the Battle Pass costs 950 in the first place, you'll potentially be able to earn that back.

Additionally, they're promising more ways to level up. You'll now be able to earn XP and Medals from doing various things in-game like searching chests, killing folks as well as the usual completing different challenges.

Fortnite is available now on the App Store and for Android via the official site. It's a free-to-play game with in-app purchases.