By Dann Sullivan
| Aug 15, 2019
iOS
|
Exospecies
Get Exospecies on...
Find out more about Exospecies
Available on: iOS

Exospecies is a deep, simultaneous-turn strategy game featuring a visual style which was left for dead in the 90s.

It's undeniable that video games have come very far in their short, short lifespan. They've existed commercially for approaching-fifty years now, and they've gone from scattered white blobs on screens to increasingly lifelike realism across that time. There's always been a portion of the industry which has pushed forward for the time's best hyper-realism, all while others favoured longevity, gameplay, innovation or, well, existence. Many of these trailblazers age terribly due, the tricks which hypnotised us no longer working, and - unlike with other industries - we are left with visual relics from the previous footsteps taken.

The mid-90s were a great time for strategy games, and they were truly the favourite genre at the time: Command and Conquer stirred something up and suddenly everybody needed to be making an RTS. It was a fantastic time for strategy fans, and the genre really captured the texture-painting, projected-3D art-styles which were extremely 'in' at the time. Now they look quirky and weird, but don't let that put you off when it comes to Exospecies, it's an incredibly deep game with a lot to offer.

Once you get past Exospecies' wacky art style you're immediately greeted by a clever fusion of CCG and strategy game. Each match, be they in the game's play-by-mail equivilent, or against AI in the extensive campaign modes, feels extremely balanced, in part due to the simultaneous turn-taking, and in part due to the precariously small map size and carefully designed unit types.

The story of Exospecies, if you've not watched the above trailer, is an almost entirely surplus tale above an assortment of odd, alien creatures turning Earth into a battleground. The odd silver things with drills on their hands, the brown slug things with spoons, and the tube-mohawked green quadroped things wearing y-fronts are all different races within a galactic empire, and they've just about had enough of it all really. Add a strategically minded human commander (hey, that's you) to the mix and you've got a recipe for rebellion. Here begins the campaign. Beyond the setting the lore elements of the game are thoroughly in-depth; the campaign menu gives you droves of information on each battle, each race has their own history, and - well - everything is just delightfully in-depth. 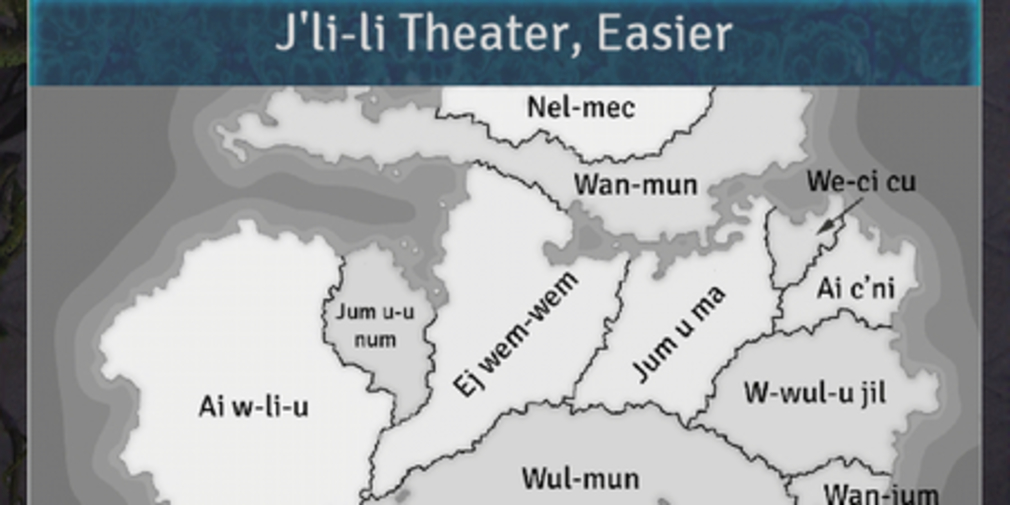 That's the thing about Exospecies. Sometimes video games are described as 'love 'em or hate 'em', but Exospecies is an actual yo-yo. The graphics were outdated a decade before the game released, but the strategy and balance is great; The user interfaces somehow feel even older than the visuals, but it features one of the most thorough level creators I've experienced on mobile; You can only play in portrait mode, but Exospecies actually delivers an evolution on the traditional turn-based strategy in how it handles turns. All in all, it's truly a reviewer's nightmare.

So, let's go back a sentence, because I do think that it is worth expanding on turn structure. Exospecies uses a format which the developer - Inductor LLC - calls 'Simul-turn'. For some of you who have dabbled with strategy games over the years, simultaneous turns might not seem much more of an old friend than an innovation. Fans of the Frozen Synapse or Vandal Hearts series certainly wouldn't call it new, nor would many wargamers, however on the scale which it is delivered, Exospecies feels sped up to a point where it feels like a slow real-time strategy rather than a fast turn-based one, and that's definitely noteworthy. 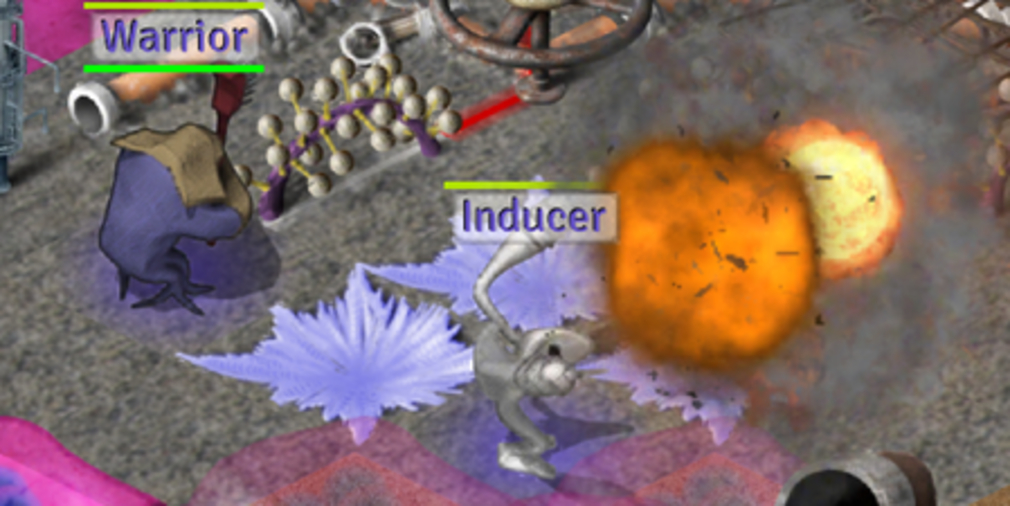 If you are a fan of strategy games, have been playing them for a long time, and are one of those people who describe yourself as 'Gameplay before Graphics' then there's a gem to be found here. However, if you're not all three of those then you'll probably be uninstalling Exospecies after a couple of rounds.

Fans of the genre will feel right at home here, however UI and day-one design choices have dropped the approachability and accessibility of the game to low, low levels. A shame, it's a competent little CCG and strategy fusion which does quite a few fun things.
By Dann Sullivan
| Aug 15, 2019 |
iOS
Find out more about Exospecies
SEE COMMENTS

[UPDATED] Definitive list of EVERY Apple Arcade game available, and what you need to know about them