The Mighty Quest for Epic Loot is a Ubisoft game that sadly got shut down, leaving thousands of players feeling cold. But on the upside, Ubisoft only closed things down so they could make a brand new game, better than ever, and more capable of keeping you glued to your phone.

The Mighty Quest for Epic Loot is back in 2019, and better than ever. Shinier graphics, a brand new interface, new loot, weapons, gear, enemies, it's a revelation, and for our money, better than ever.

For those not in the know, The Mighty Quest for Epic Loot is essentially a dungeon crawler where you'll be gathering loot, upgrading it, and then running into progressively stronger dungeons.

It's a solid gameplay loop, and the initially fast progression makes you feel virile and powerful like you're making loads of progress effortlessly because you're so darn good at the game. Can't complain about that.

Initially, I would've told you this game is a lot like Nonstop Knight, but with more input from the player thanks to no auto-play. But then I unlocked auto-play. Though, even with that, this game still requires you to be far more hands-on than the likes of Nonstop Knight. You'll often need to dodge and activate certain attacks in order to take down the hordes of enemies. 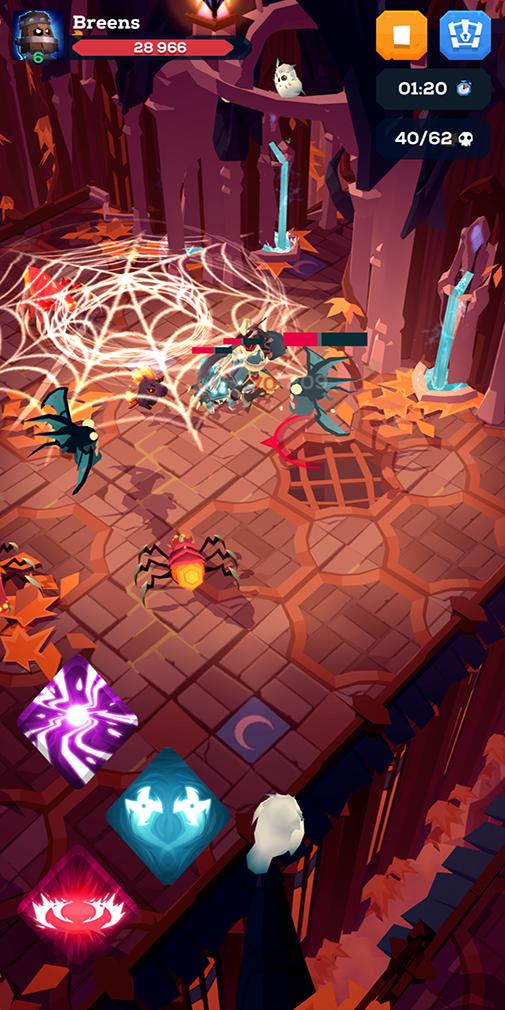 But from that, you can probably glean what kind of game this is. Gather loot, spend all of your resources on making it as good as possible, and then try to gather even more loot and resources to upgrade further, rinse, repeat.

Honestly, as a gameplay loop, it is fine. It feels satisfying to quickly make progress and seeing your character deal more damage after each upgrade is invigorating. Though things slow down drastically once you've made a decent amount of progress, and better gear and upgrades will be harder to come by.

Once you're fully equipped with decent gear, you must level it up, by sacrificing gear, experience orbs, and once they're fully leveled, you'll need special promotion materials. This gameplay loop doesn't stop, you will need to do this over and over.

Then the frustrations set in. You have too little energy and must wait for it to refill before continuing. You can usually watch an ad in exchange for playing a single level, but you can only do this a certain number of times.

You need to upgrade materials for your gear. Luckily, these can be obtained in trials, which do not require energy to go in to, but you do need "tries," and you'll get like three, per trial, per day. And then sometimes certain trials will be shut off for two days for no real reason.

You could head into the Arena to play PVP, but after three matches, boom, it's done, wait for an energy refill. It takes a full day.

The game just gets to a point where it doesn't want you to play it, for the game would be over too fast. They would rather you play the stages over and over again in Hard and Extreme mode. 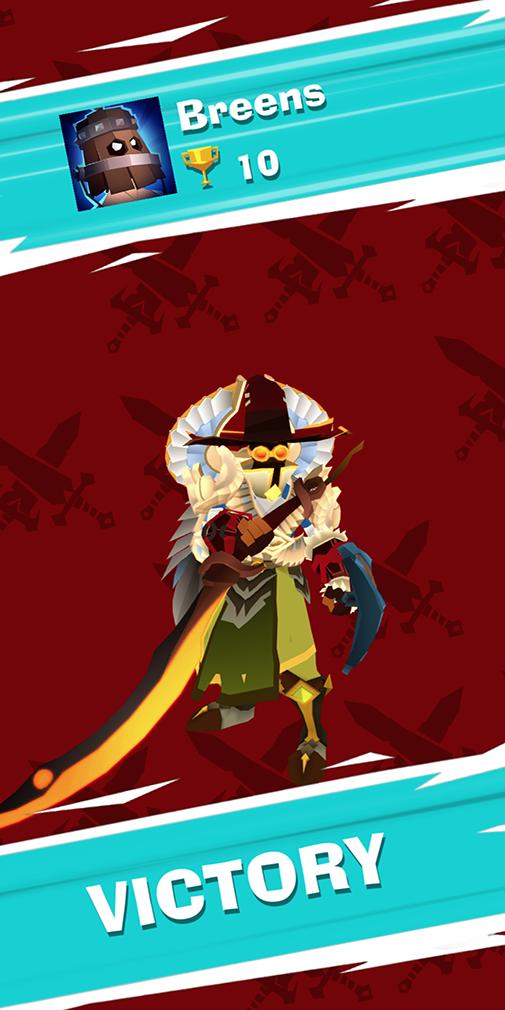 But the game is fun. Upgrading equipment is fun, the graphics are charming, the enemies are easily defeated most of the time, but the game doesn't want you to play it. And when you're running low on energy, desperately trying to eke out some more gameplay, it's a very sad experience, playing trials or the arena mode to get items you don't much want just because you need to do something.

This is the kind of game that's excellent at first and quickly becomes tiresome and tedious. The game wants premium currency constantly for energy or to open another chest, but the rewards never seem worthwhile, the energy doesn't last long enough, even playing through the adventure mode castles gets far too familiar after a while.

Not to mention, the combat simply isn't refined or robust enough to support a PVP system. In addition to that, trials which force you to use a certain type of gear are frustrating and nothing more.

But if you log in once a day, play for half an hour and then turn it off, The Mighty Quest for Epic Loot is actually pretty good. It's a fun way to while away your lunch break, or your commute, but as a game to play for any longer than that? No. It is not interesting or substantial enough in any way.