Take to the skies once again

The tactical turn-based RPG – The War of Genesis – launched earlier this year to much critical and commercial acclaim. Though with some really stunning art direction, a rewarding combat system, and an entire galaxy’s worth of quests and stories to uncover, I suppose that’s not overly surprising.

Fans will know that there are already so many great things to see and do in the game’s vast world, and a huge new update is set to add even more.

For those not in the know, The War of Genesis sees you taking over a mobile command centre, as you hunt down enemies, take on quests, and fight off powerful threats using a deep and rewarding turn-based combat system. On top of the core fighting, the game also allows you to summon giant mechs to do battle on your behalf.

The first thing you should know about this latest update is that it adds all-new Legion airships that carry high-end gear and rewards. For those brave enough to take them on, they can usually be found hovering around Legion bases. Though if you do somehow struggle to spot one, just keep an eye out for the special symbol that floats above them.

Now, just like heroes, many of the Machina – Asura, El Gennaro, Janus, Arbalest, and Alondite – can be easily promoted up to a 3-star cap. And the benefits of levelling up are sizeable, with each new level offering a hefty boost to stats. 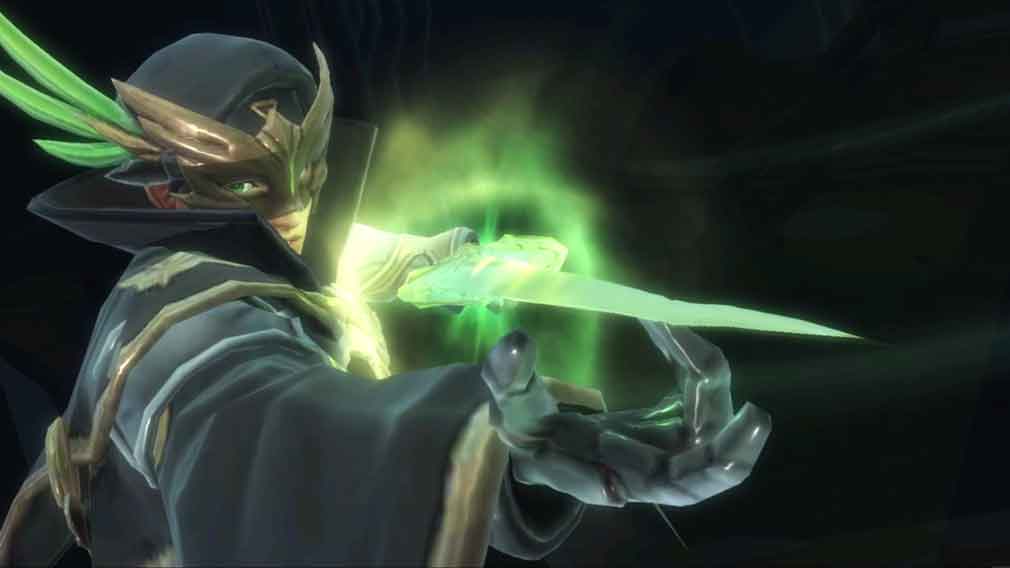 For those who are ready for an even bigger challenge, this new update adds ultra-deadly Lv. 57 and Lv. 58 field monsters. That being said, you needn’t feel too alone in the struggle as there’s a new 5-star hero, known as ‘Sharn Hoiste’, who’s ready and waiting to join the fight.

On top of that, the game’s ‘Secret of Hero’ item now has an additional use. The good news is that you might already have a few of these lying around, as they were previously only used to promote heroes and unlock gem skills. Thanks to the update, collecting enough of this item will now help you to summon whatever specific hero you have in mind.

You might remember that the game’s last big update brought us the amazing Ruins Conquest mode, which pits players against one another in a battle for control of the various dungeons. You might also remember that we’d previously only been able to access the western region. Well, that’s all about to change as the other regions of Ruins Conquest are about to open, meaning all-out war is on its way.

So, if you’re ready do battle with nefarious creatures, prowl the skies for enemy ships, and take the helm of your very own mobile command centre, now it’s the time to warp drive over to the App Store or Google Play to download The War of Genesis, or check out the Facebook page.