iOS + Android
| The War of Genesis

…And 5 reasons to hop on your own airship over Antaria

A mobile game about heroes captaining ships as they journey across the world? We could easily be talking about Joycity’s other hit – Pirates of the Caribbean: Tides of War. But these are airships, not naval ships, and the heroes are mecha-summoning warriors, not swashbuckling pirates; this is The War of Genesis. 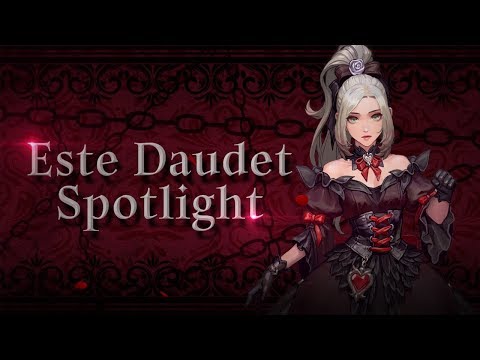 You might have read our review earlier this year, where we praised this MMORPG for its visuals and original blend of genre elements. Well, the game has since seen quite a few changes. Here is our list of five ways The War of Genesis has developed following its launch; each a worthy reason to set sail for the high skies of Antaria.

There was a time when gameplay for The War of Genesis was more divided up. You had to go to one place for dungeon boss battles, another for monster hunting, another for story development and so on. In swings Adventure Mode to bundle all that good stuff into one easy-to-access area. This gameplay mode joins up all the elements – you can see how a monster you’re fighting ties into the overall story, and enjoy the game unfolding in chapters. Plus, Adventure Mode players can reap Crown Rewards from battles, letting you level up faster.

Originally, Ruins Conquest was the once-weekly PVP event in which guilds from across the world competed for individual ruins. After listening to feedback from players – who were clamouring for more opportunities to compete against each other – Storm Isle Battle was developed. This revamped version of Ruins Conquest allows guilds to fight over all ruins rather than just one. Each week, the guild that can occupy the most ruins for the most time will gain control of Storm Isle for a week. It’s open to more guilds than ever, with some fantastic rewards on offer for those that participate.

Sometimes, in the midst of war, you want a little cheering up. One sure-fire way to raise a smile is with a silly skin or two. Players asked the developers if they could rustle up some light-hearted airship adornments to make them giggle – and the devs delivered. Now you can participate in various special events to receive fun new skins, such as the quacking ‘rubber ducky’ airship skin released this summer.

The roster of heroes available in The War of Genesis continues to grow. Most recently, we’ve seen the arrival of Cesare Borgia, a bloodstained bishop and former spy. He joins the line-up of newer faces including Pandragon magician Cameo, saint Esmeralda and swordsman Cyrano. All heroes have also undergone a few changes; you can now ‘limit break’ your level 50, six-star hero by boosting their rarity – gaining a title, wings and useful stat boosts. Plus, you now gain experience through hunting, while levelling up requires hero potions.

The War of Genesis was originally soft-launched in Australia, Canada, New Zealand and Singapore back in 2018. Then, in January 2019, it received a wider global launch, and – slowly but surely – Antaria is opening up to the rest of the planet. Most recently Japanese player joined the ranks of War of Genesis admirals following a successful launch in Japan last week. To celebrate the recent expansion, all players the world over will be treated to a five-star Este Daudet, available as part of their daily log-in rewards over the next few weeks. 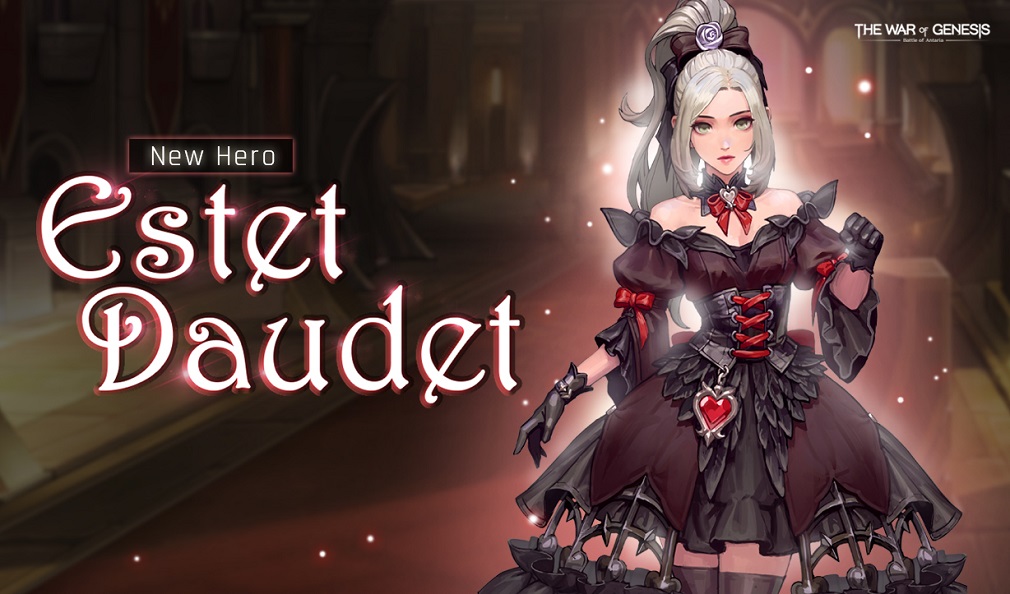 Take to the skies yourself by downloading The War of Genesis on iOS and Android.