There aren't enough Japanese strategy games on mobile devices. There just aren't. Fire Emblem Heroes was a good start when that landed, but it's not enough. There are so many online games, so many MOBA-like experiences, but very few single player tactical games that feel satisfying and enjoyable. That's why I'm a big fan on Langrisser Mobile.

I didn't expect to be. Do you know how many mobile games involve hero summoning, seemingly endless upgrade potential, years worth of quests? There's a lot of them, and many are frankly not that good.

I expected the same from Langrisser, but things changed pretty quickly. Large map sizes? Check. A big variety of characters? Check. A classic weapon triangle which makes it easy to keep track of strengths and weaknesses? Check check check.

But that's not where the plus points end. The game looks really lovely, and has all of the creature comforts that SRPG fans have come to expect. A danger zone toggle, terrain buffs, easily viewable movement options. Damn, Langrisser seems to have it all. 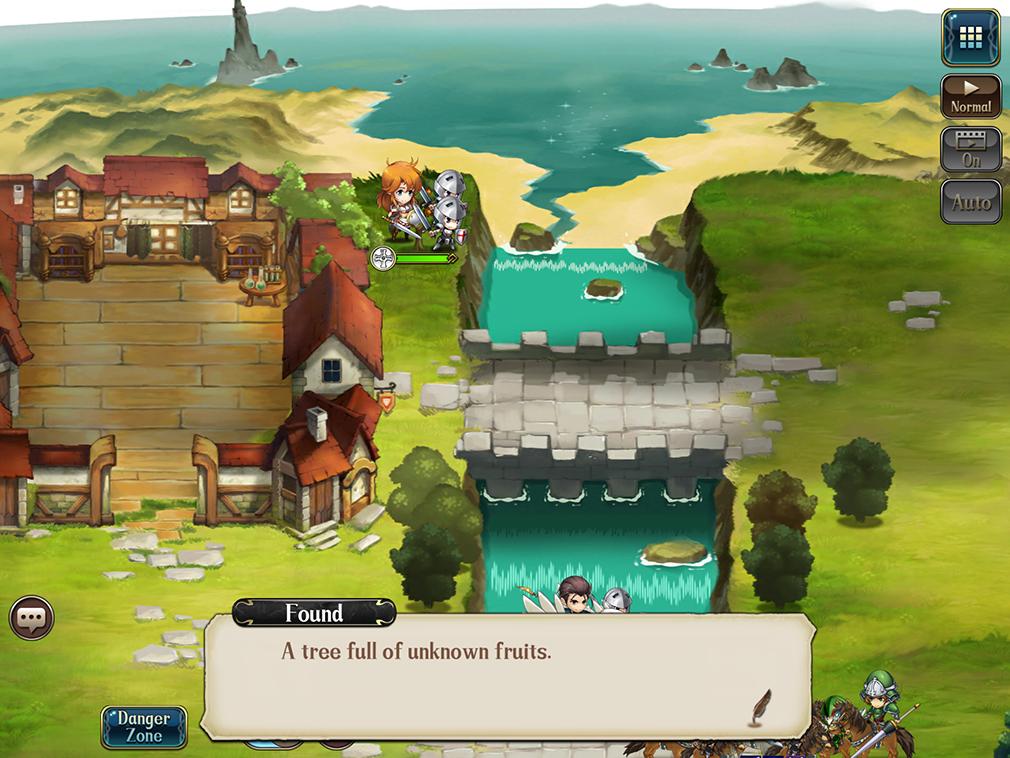 A lovely bonus is added in the form of the Time Rift mode, where you can play through an abridged version of past Langrisser games, giving you the cliff notes on the story beats and how the games played out. Not to mention pretty much all of the characters are here in force.

That means you can become a Langrisser expert pretty quickly, without having to go back in time and play the ancient Langrisser games on the Sega Mega Drive. Just as well, I only owned Sonic and Streets of Rage anyway.

Time Rift mode also has the added bonus of being a really good way to quickly earn experience and items, meaning you can quickly level up your party and have them ready to take on bigger challenges in the main story quests. Great especially if you want to level up a freshly summoned hero.

But it's not all perfect in Langrisser, of course. There have to be downfalls, and if I had to pick the main offender, it'd be the Arena mode. Instead of a proper PVP multiplayer mode, you send your heroes out to fight an AI controlled team, that simply represents a real player.

If you want real time PVP, you'll be waiting until you hit level 28 - which might take a while. Once you're there though, you'll be able to take on Ranked and Casual games against real players, in real time.

You have 60 seconds to take your turn, which is incredibly generous, though does also mean you might experience a lot of waiting if your opponent isn't as swift as you. While it could use a fog of war mechanic to keep your strategies at least somewhat veiled against your opponent. Though honestly, though are minor complaints.

While we're making complaints, I suppose I should mention the summons. As of right now, your chances of summoning a rare hero when you invest your summon tickets are not very good. 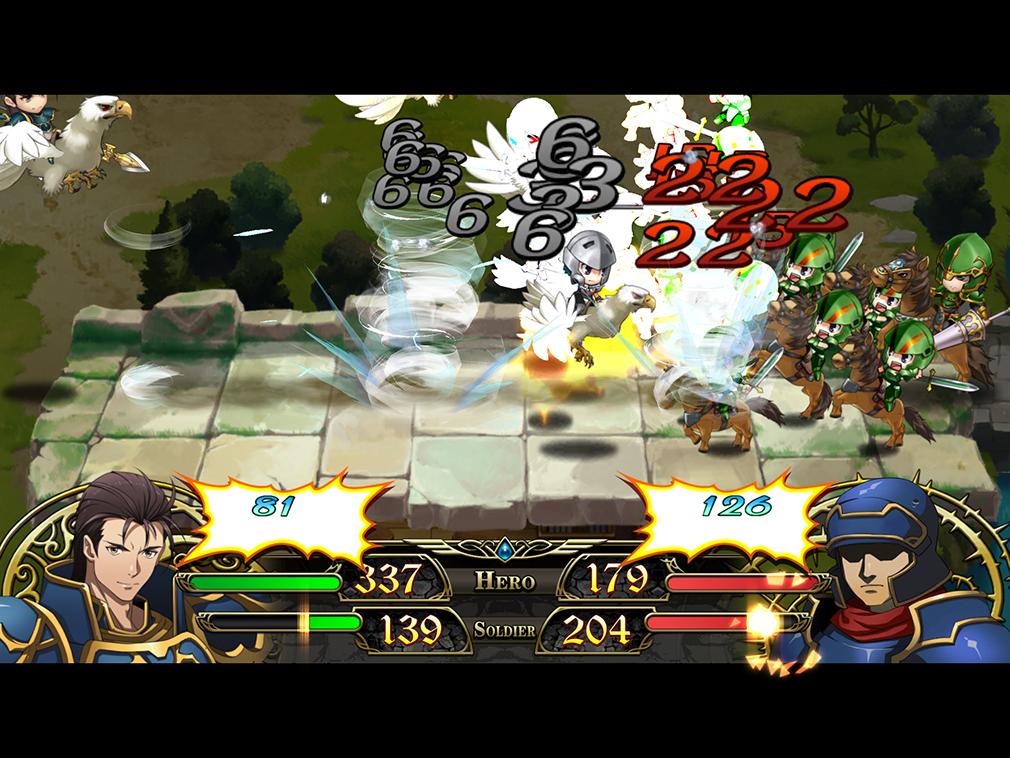 R rank heroes - the lowest summonable rank - pop up from simple Friendship Summons and can be collected easily, but SR and SSR heroes are incredibly rare and difficult to find.

And, honestly? They're the only heroes that are worthwhile. Even when you do get good pulls, you'll likely be re-pulling that hero often, which of course only rewards you with extra hero cards, used to rank up heroes. Again, a bit disappointing.

Though, much of the summon despair is alleviated thanks to the fact that summoning heroes for free is a pretty simple task. It's easy to stack summon tickets thanks to the fact you can earn so many from logging in daily and completing regular quests.

On the subject of quests, wow, there's a lot of them. Daily quests, challenges, achievements, events, and more limited time challenges pop up, with a good variety being easily completed, and others requiring much more work. You can get rewards from playing almost every mode, and it's a very satisfying loop.

It keeps you playing, keeps you pushing on to the next story chapter, and I'd be lying if I said it wasn't incredibly enjoyable and satisfying.

I have my complaints, but in the grand scheme of things, they're pretty darn minor. There's hours upon hours of strategic fun to be had here. Give Langrisser Mobile a try, it's free to play and offers so much to like.

Langrisser Mobile cheats and tips - A full list of EVERY character

Langrisser Mobile cheats and tips - A full list of ALL equipment