A new and exciting mode on the horizon

Some great news for Android-based fans of base builders, as the massively ambitious Fleets of Heroes has now landed on the Google Play store, and we can soon expect an exciting new mode.

Having already made quite the impression over on the App Store, developer Inner Hero’s game looks set to continue shaking up the competition with its fresh take on established genre mechanics, tactical and challenging PvP, cross-platform support for trading and battles, and an intense combat system all of its own. 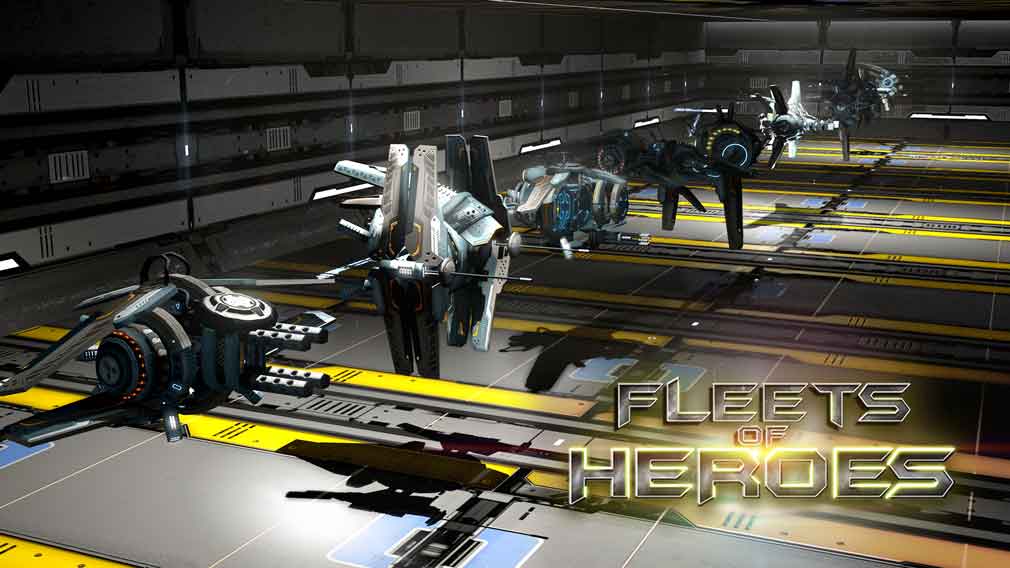 What makes Fleets of Heroes’ battles unique is the addition of hero ships. These controllable units all come with their own abilities and skills, ultimately allowing you to shift the course of battle through your own direct input and tactical play.

PvP is also a big part of Fleets of Heroes, with the main form of battle being known as base raids. Here, you’ll be challenged to pull your fleet together in order to destroy enemy bases designed by fellow players. Thanks to the federation system, grouping up with others is also an option, and forming these teams allows you to both participate in tournaments and share resources and fighters, therefore getting rid of the monotonous cycle of collection.

In the near future, Inner Hero is aiming to build upon its already expansive title by adding a new mode called Survival. In Survival mode, players will have to make expert use of their defences and hero ships to push back against waves of increasingly powerful enemies. Any flaws in your base’s design will soon be highlighted, forcing you to adjust your defensive strategy as you go, so expect to be challenged in some really interesting and unexpected ways.

If you’re in the market for a refreshing take on the base builder genre with a dedicated community of players, Fleets of Heroes can now be downloaded from Google Play or the App Store for free.