Gameloft set to publish a new LEGO mobile game in 2019

An adventure for all ages

A little while back we heard whisperings of a new mobile LEGO game coming to light and Gameloft's just revealed that it's totally on that wagon. Though we don't know much about the upcoming title, we do know it'll be coming in 2019. 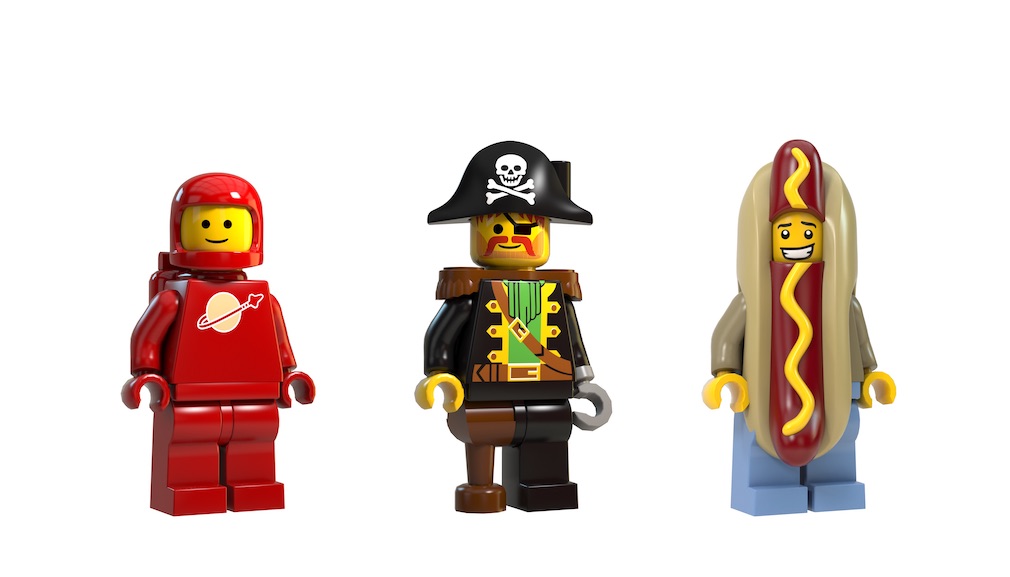 With little more than a scattering of information and a few character renders to go on, this (so far unnamed) mobile game will celebrate 40 years of LEGO mini-figures. Set in an all-new LEGO world this adventure for all ages will feature ways to enjoy creative gameplay in a way that's both familiar and fun.

"We are proud to be the partner of the LEGO Group to build the LEGO game that mobile players have been calling for," said Stéphane Roussel, Chairman and Chief Executive Officer at Gameloft. "Our companies have a lot in common, including how we put the values of creativity and imagination at the core of the worlds we create. Partnering with such an iconic brand to pay homage to its heritage is a privilege. We have been working with the LEGO Group for several years on this tremendous project, and we are putting all our efforts, art and craft into this game to get it right, as any player and LEGO fan deserve."

Dive into a world of crime and corruption in This is the Police, out now on iOS and Android