Super Smash Bros. Ultimate cheats and tips - How to play the neutral game

Rule the neutral, and win every game

If you're new to fighting games, the term "neutral game" will be completely alien to you. But know this: it's essential to understand for all competitive fighting games, and Super Smash Bros. Ultimate is no different.

But Smash is a different breed of fighter. Here we'll break down everything you need to know about the neutral game, what it is, why you need it, and how it'll help you win.

We'll go over the neutral game in all the detail you could possibly want, so read on… 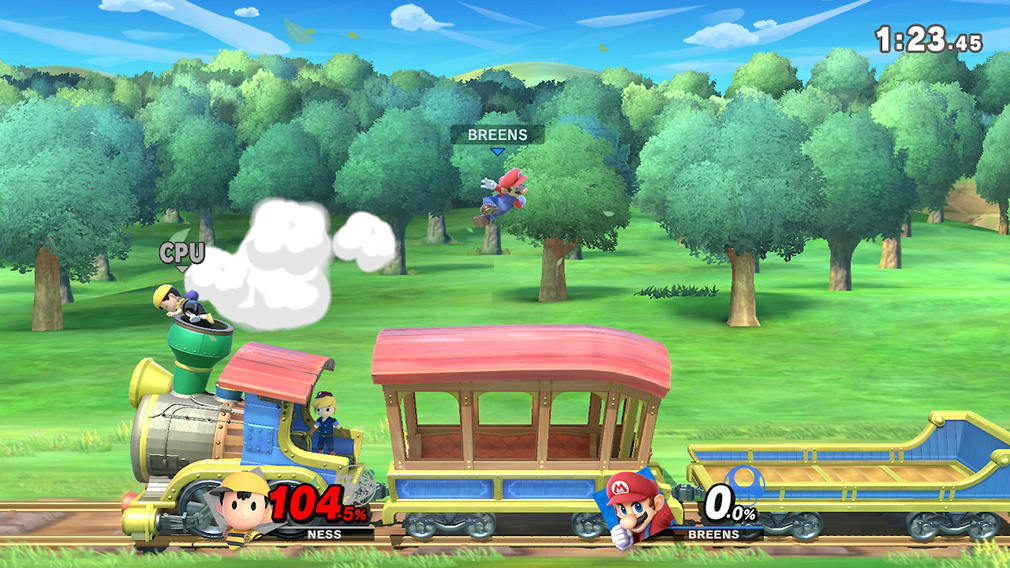 1
What is neutral game

If you're totally new to fighting games, Super Smash Bros. will be a hell of a way to introduce yourself to the concept of the neutral game.

Simply, it's the moments where you and your opponent are on equal terms. Not in terms of health, more in terms of position. Neither character is getting hit, nor defending, instead, they're attempting to hit one another.

How do you get close and hit the enemy without them hitting you? That is the question the neutral game asks, and these tips will help you answer it. 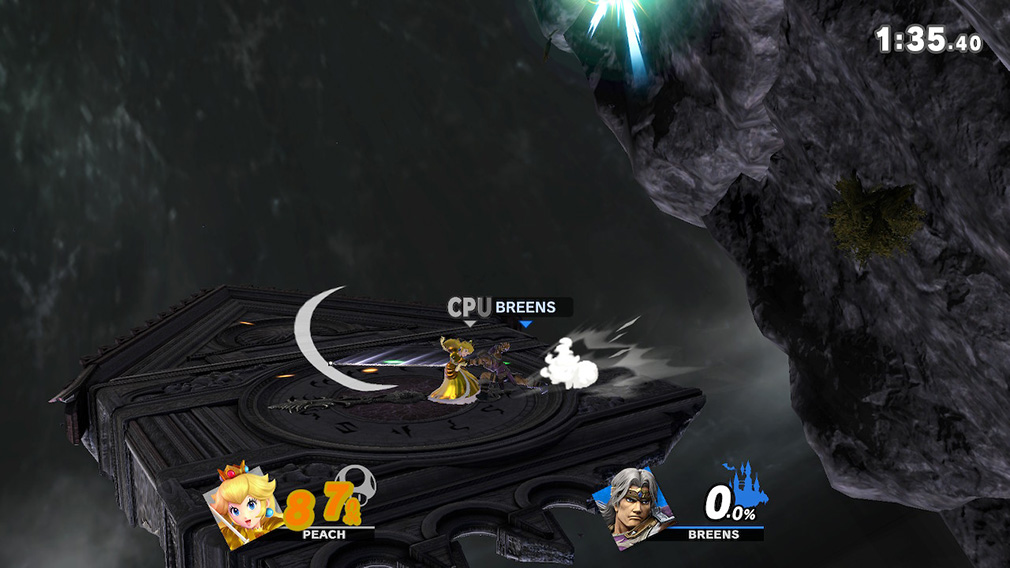 This depends on the kind of opponent you're going against. If your enemy is coming straight for you, then just attacking might work.

Quick jabs with neutral A, or smash attacks, can catch enemies that won't stop approaching.

But don't just stand still and throw out attacks, stay on the move, so your opponent doesn't have too much time to think and predict you.

Projectiles completely change the neutral game for a character. Peach's turnip, Yoshi's egg, Zelda's fire, Mario's fireball, Pikachu's thundershock and many others can change how the character plays.

You can use these projectiles to force your opponent to either defend or dodge from a distance - or just get hit - and this can force them to move towards you, or can just limit the moves they can make without getting hit.

You can use this to distract or shut down enemies while you move in closer. If you hit and you're already moving towards them, it's a great way to combo them. 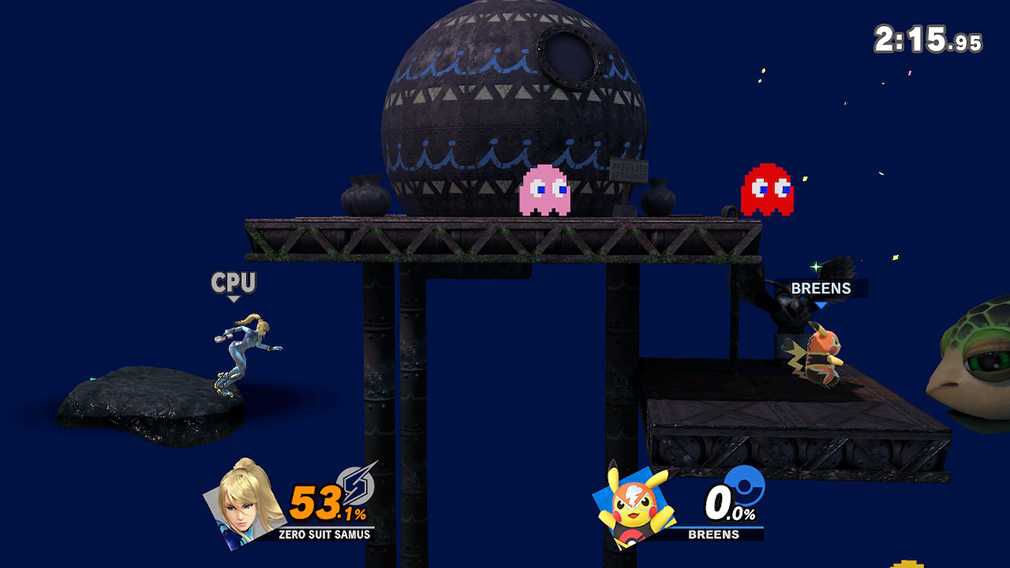 Footsies is a concept central to all fighting games, and in Super Smash Bros. Ultimate it's not different.

It's all about the distance at which your opponents are from you. In many situations you'll be close enough for a smash attack, but might not have the time to pull it out, but jabs don't have the reach. Maybe a down tilt or forward tilt would have more range?

Understanding the range of all your character's moves - and your enemy's - is central to getting combos and hitting enemies at a variety of ranges before they can hit you.

Keep in mind, smash attacks and more can often also push your hurtboxes towards your opponent - this tiny difference could make you incredibly vulnerable if you don't hit your opponent.

Aerial attacks are essential, and much easier to land on grounded opponents with the short hop - a simple, tiny jump you get from quickly tapping the jump button.

Short hop into opponents with aerial attacks, and you basically get mobile hitboxes to catch opponents with. Multi-hit moves are particularly great here, as they can leave an enemy in shield stun if they defend.

If you land one of these moves it's usually pretty simple to start landing combos by using other tilts and smash attacks once you land on the floor. Or you can do so to just keep up the pressure. 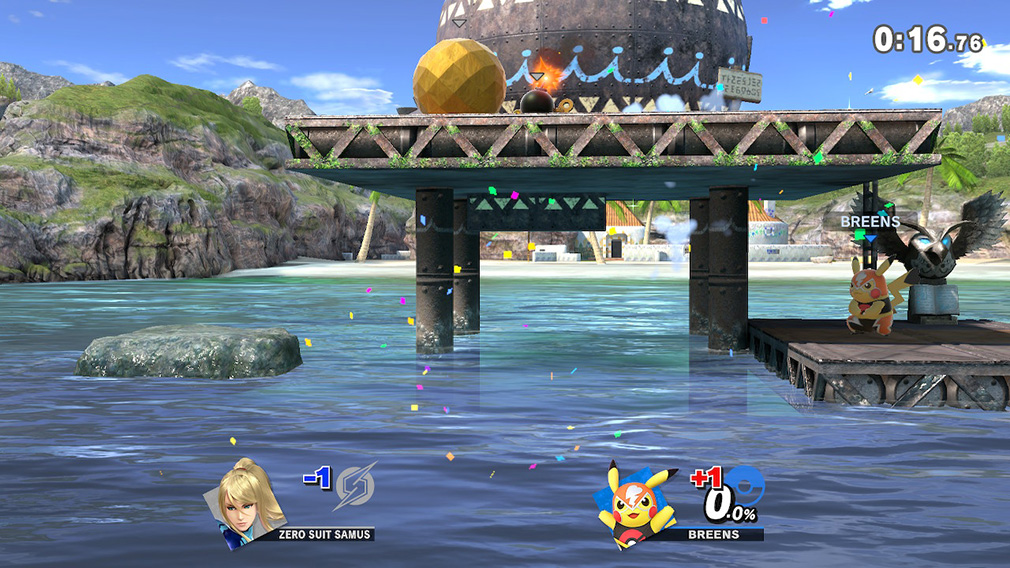