Super Smash Bros. Ultimate Switch review - "A fighting game that everyone will love"

A huge draw of the Nintendo Switch is its couch-based multiplayer capabilities which, of course, makes Super Smash Bros. Ultimate an ideal game for the platform. Is it any good, though? Well, isn't that what you're here to find out?

Having never played a Smash Bros. game before I wasn't all that fussed about it initially – it's just characters fighting characters, right? Er, if you want to be black and white about it, sure. Once you start playing it's an engaging, complex experience with so much to mess around with it's almost dizzying.

Each character you play with has their own style and move list which you'll need to put some effort into learning if you're keen.

The more you smash your opponents about, the further they'll fly off the map. Get their damage super high and you'll have them shooting right out of frame to certain death and, I'll tell you what, it's a damn good feeling. 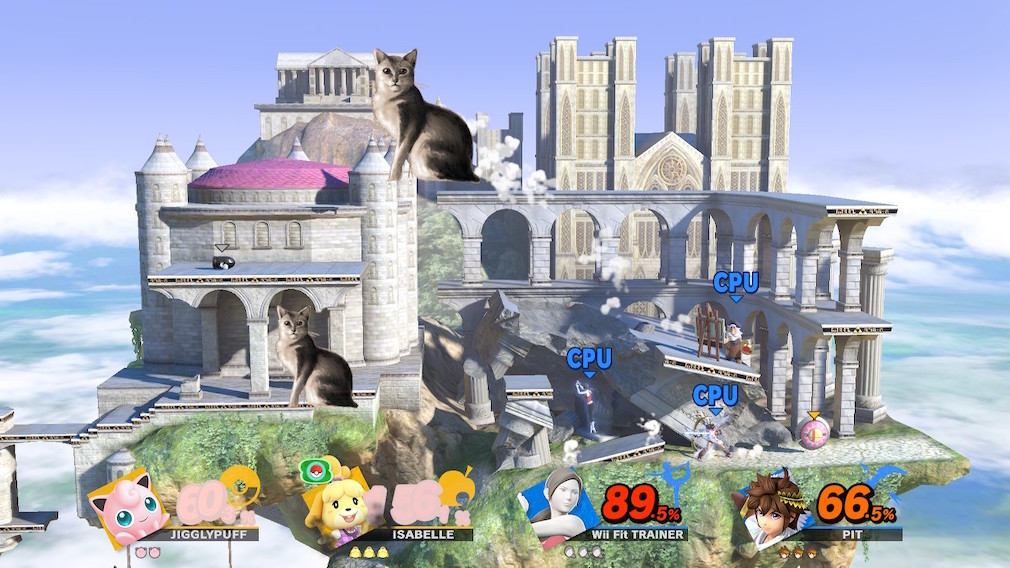 When firing the game up you've got a multitude of options, including Smash, Squad Strike, Tourney, Classic Mode, Special Smash, Mob Smash, Challenges, and more. If you're not in the mood to go up against opponents just yet, or want to check out the capabilities of a new character, you can use the Training mode to get a real feel for things in a non-competitive environment.

This time around there's a huge Adventure campaign mode, which is the where the 'World of Light' cinematic lives, and has you fighting and unlocking the game's newest feature - Spirits. Spirits are essentially assist characters which you can dedicate and partner up with your primary fighters. Each Spirit has a quality that aids your fighter in battle, whether it's upping the effect of your magic ability or making you heavier to stop you flying off in strong winds.

Spirits are what bring the game's customisation to the next level - because it's not just one Spirit you can mess around with. In some cases, you can add Support Spirits to help boost your character even further, though you face your fair share of tricky fights regardless of what game mode you play. I thought the addition of Spirits sounded a bit fluffy initially, but they genuinely make a difference to combat, and add more strategic depth to gameplay.

I was concerned that the Adventure mode would feel a bit grindy after a while, but where there's a variety in difficulty depending on the character x Spirit combination you're fighting it keeps you on your toes. Some fights can be over in two punches and some fights take time to get the better of your opponent.

Visually, everything works like a charm. The characters are nicely designed and the stages look absolutely awesome. With over 100 to play with you'll do better just to pick Random for fun. The stages all have their own qualities and bags of character, from Green Greens and its wind-blowing tree to the fiery challenge of Norfair. 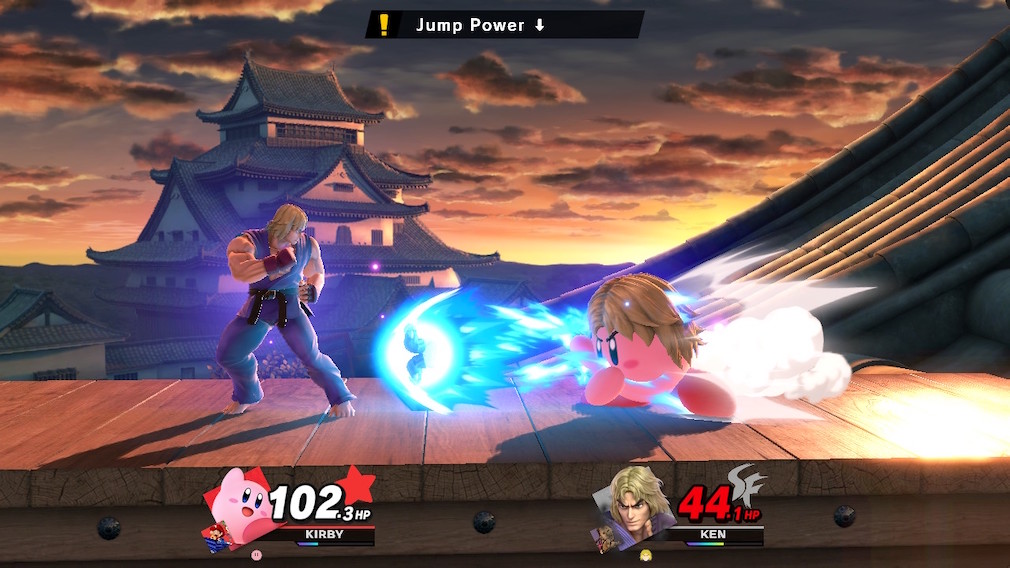 You unlock characters by battling and defeating them in its various modes, and it really is exciting when you get to test out someone new.

Using items during the fight can also turn the tide of victory in your favour, though it depends what you use. You can summon CPU players to your team, unleash your Ultimate Smash, Bullet Bill your opponents off the map, and much more. Though some of these items feel a bit benign, it makes things more intense while you race another fighter to a good one.

If I'm being super picky there are occasions where using the Joy-Cons feels a little more lethargic compared to the Pro Controller. Rather than snappy movements, there's a mild delay between you changing direction and your character following suit. It's small, but it's definitely noticeable.

It can also be a bit overwhelming at first just how much there is to do and explore in the game. You don't quite know where to start and can easily get lost in its multiple menus. Though, after an hour or so of poking and prodding and brawling everything clicks into place and you eventually learn your way around. 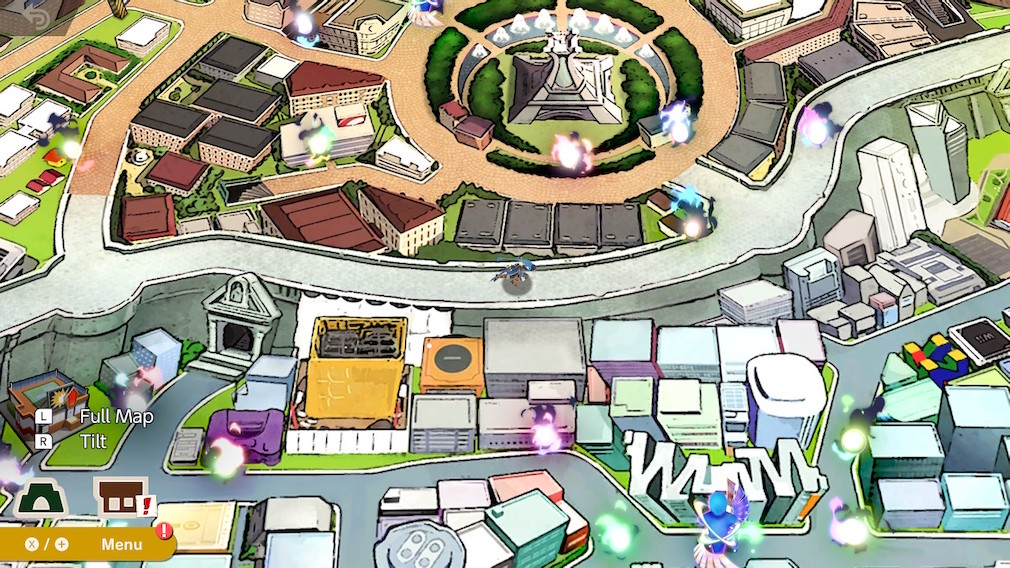 I'm really picking at details here since the long and the short of it is that Super Smash Bros. Ultimate is fabulous. With my lack of patience for fighting games and fear of my partner and I falling out (since we're both bad losers), I'm genuinely surprised by how much fun I had with it.

Since you can fight in teams as well as against each other we battled computer controlled characters and messed around with the settings to make our ideal game. I highly recommend sticking your stage morph on random and watching the chaos ensue.

I'm also very impressed by how well the game runs in both handheld and docked mode. At the preview event I'd attended before getting my hands on the game we had eight of us battling on one screen – at one point with eight Ice Climbers – and the framerate remained consistent and buttery with no jitters in the slightest.

Super Smash Bros. Ultimate is another triumph for Nintendo Switch, and one that I don't hesitate to recommend.