Time is a curious thing, isn't it? It can heal all wounds, make the heart grow fonder, and often make you far more forgetful as it ticks past.

In The Gardens Between time plays a major role, not only metaphorically, but also physically as it explores the idea of puzzle solving in a curiously clever sense that only becomes more exciting as the levels go on.

It's got a few flaws, sure, but this is a game that you need to play with patience to get the most out of it.

This way, that way

The Gardens Between follows two friends, Arina and Frendt, on an abstract journey through their memories. Though there's no black-and-white storytelling, you understand the majority of what's going on through the level design.

In each level the goal is to reach the peak of the carefully designed gardens and light up the platform. To do this you need to solve the puzzles scattered about the pathways using time as your only weapon. 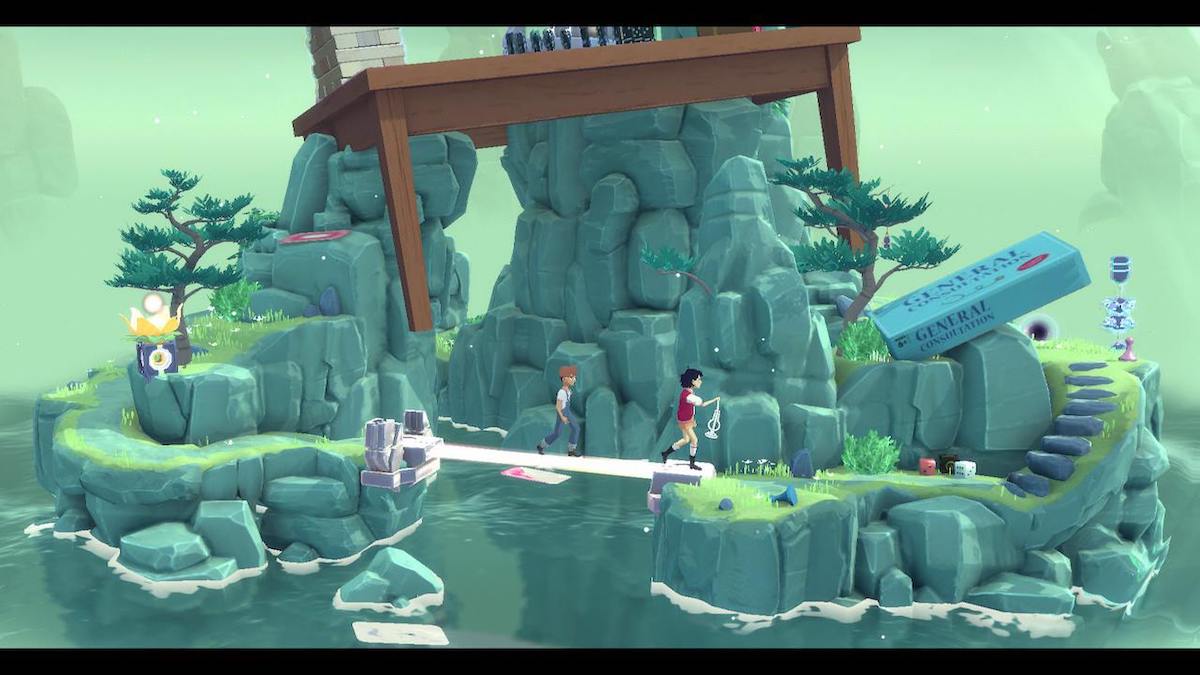 As your characters move forward so does time, just as time rewinds when you move backwards. This may seem like an odd mechanic, but it's oh-so clever. It's also something that becomes more effective as the game goes on and more factors are thrown in.

At the beginning, only being able to move forwards and backwards feels a bit bland despite its beautiful appearance and pleasant score, but the reward is in waiting.

After a handful of levels, there are a few more bits and bobs which liven the experience up – such as figuring out which lantern lands in an accessible area or punching out a specific number on a giant calculator.

Despite the levels being small enough to fit on a single screen, some of them really do have you scratching your head. On your short walk to the apex you encounter bells which only Frendt can ring, pathways that can be altered, plenty of light-giving lanterns for Arina, and more.

Light also plays an important part overall. You need it to light up the end-point, but you can also use it to drive away purple fog, create bridges to walk over, and it can also be a hindrance in some cases.

Though the game's puzzles are nicely balanced, it's a difficult experience to play for too long without feeling a bit tired of its mechanics. Its unhurried pacing is charming, but can drag if you have to saunter up and down too many times. 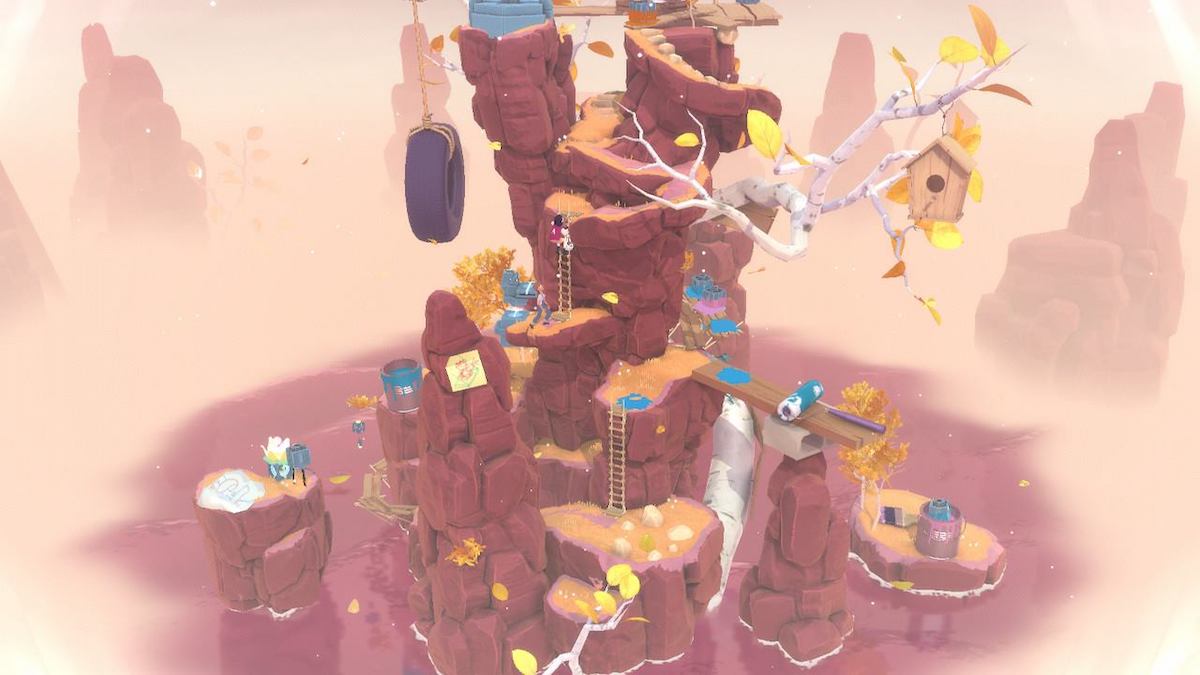 If you're looking for a meaty adventure spanning hours, you won't find it here. But, in truth, The Gardens Between would suffer greatly if its developer, The Voxel Agents, added more levels or made them longer.

As games go, it feels like it'd be right at home on mobile given its minimal controls, but on Nintendo Switch it doesn't feel too alien compared to other indie puzzlers on the store.

The Gardens Between is another Nindie to watch out for