There's no getting around just how impressive Darkness Rises looks. It's one of the finest visual achievements we've seen on the App Store for a long while. Sure, it's pretty generic, but when the polygons are in motion it's breathtaking.

And, for the most part, it gets its violence just right. The complexity is balanced with the limitations of touchscreen controls pretty darn well, and while there are a few hiccups here and there, there's nothing that's going to make you abandon the game with a flouncy grimace.

The main gripe you're likely to have is about the menus and currencies and upgrade trees. There's a lot going on here behind the scenes, and if you want to succeed you're going to have to understand it better than you understand the combos you can dish out.

The game sees you legging it through a dark fantasy world, slashing everything that moves. Well, depending on the class you choose you might be stabbing, or firing balls of magic, but the basic idea is the same – kill.

There are a variety of different types of challenge, but for the most part it's only win conditions and allies that change. Your focus is still on murder. You unleash your simple attack combos by holding down a big button in the bottom right of the screen. 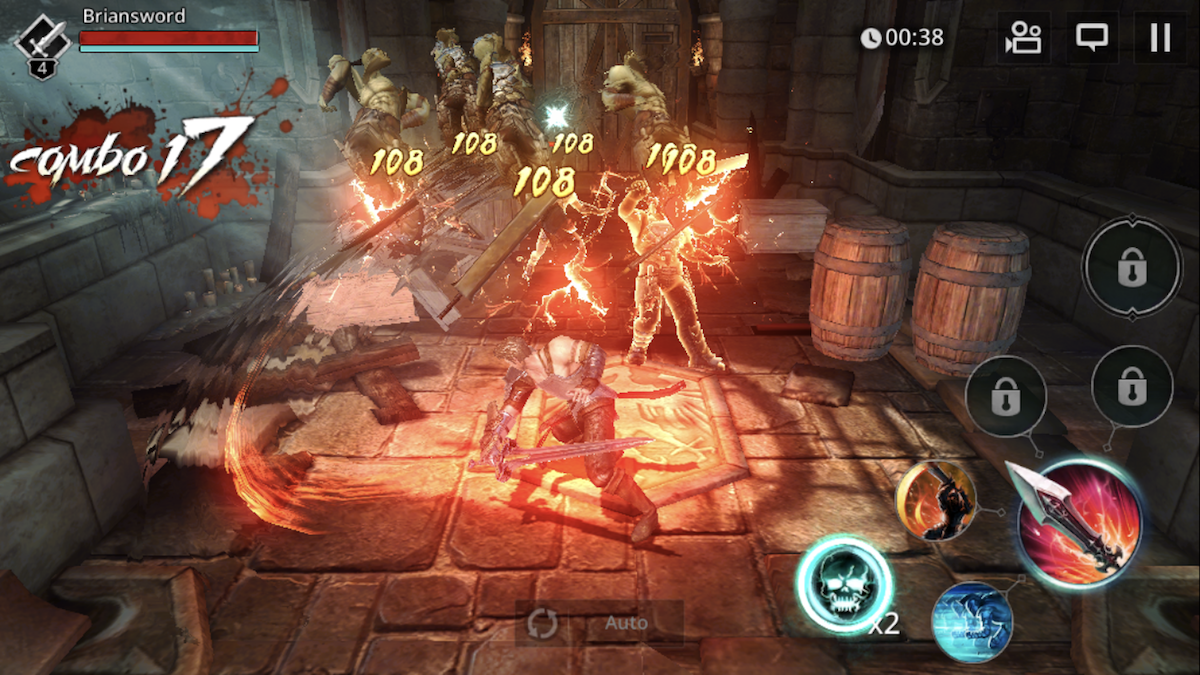 Around that there are a number of other buttons representing your skills. You've got a dodge button too, and every now and then skull buttons pop up too. These let you deploy one-hit kills that trigger some pretty gory animations.

For the most part the controls work fine. There were a few instances when the buttons didn't work while I was playing, but this is less a game about precision and more a game about making sure your numbers are high enough before you go into a fight. 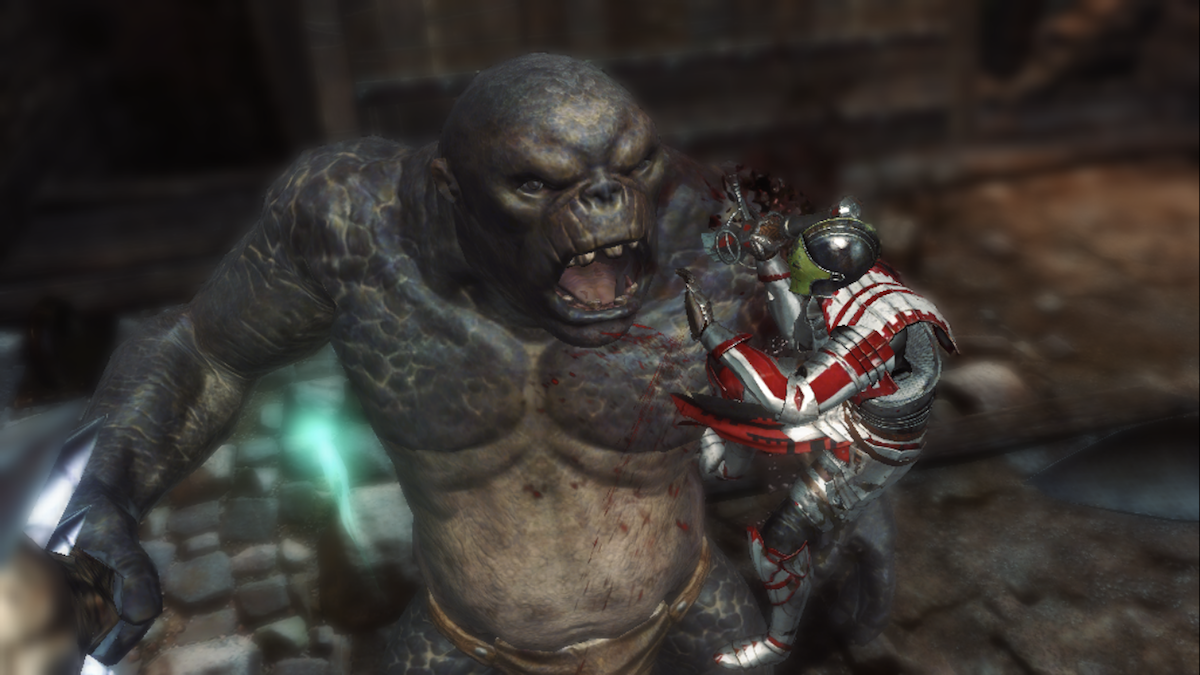 You control those numbers with a variety of menus. You're tinkering with your gear, stats, skills, and more. And to begin with you're going to be more than strong enough to take everything that the game throws at you.

But in true free to play fashion you'll find the game gets much tougher the deeper you get in. Enemies will crush you, and it's then you'll discover that the controls don't offer much when you need to be precise.

Knife to see you

But that's the balance that games like this deal in. You feel like an unstoppable superhero at the start, but when things turn against you you'll be grossly underpowered. Then comes the pay or grind choice.

Darkness Rising might have the trappings of a hardcore game, but it proudly stands atop the midcore hill. It's fun in its own ways, and there's a decent enough story to push you from encounter to savage encounter.

But it's not the action game you might have hoped it was going to be. Go in expecting that and you'll be disappointed, but take Darkness Rising for what it is and there's a good chunk of enjoyment to be had here.

If you're looking for more midcore action then this is definitely the best place to start
By Harry Slater
| Jun 25, 2018 |
iOS + Android
Find out more about Darkness Rises