If you can't get enough of smashing through enemy hoards in Warriors games, well, we're right there with you, and we know what you want. Help with unlocking all of the warriors, right?

Well if you've been stuck in to Hyrule Warriors Definitive Edition, or you're just getting started, let our tips guide you through the game and unlock all of the characters.

There's so many Zelda references and characters in the roster, so take a look below to get a good idea of how to unlock every single character in Hyrule Warriors Definitive Edition. 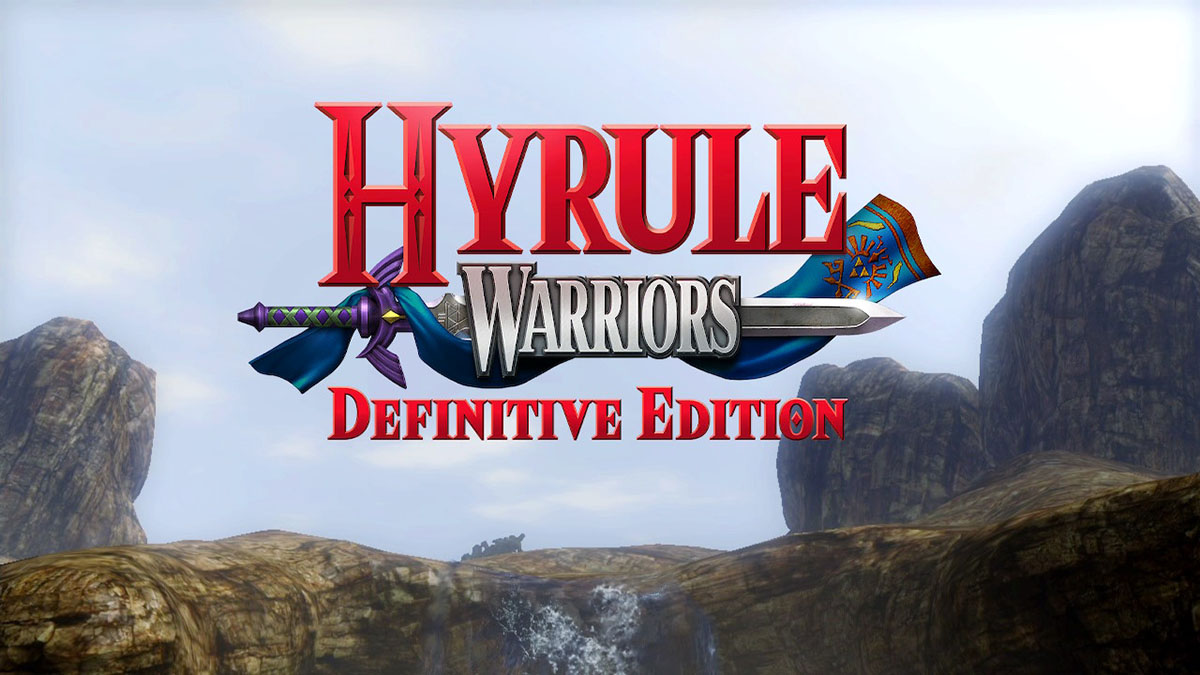 Link is unlocked right from the start - by far the easiest character to get, of course. Wouldn't be much of a game without the hero!

Impa is a very imposing characters with her giant blade. Unlock her by completing the first Legend Mode stage.

Sheik's ninja playstyle will be unlocked just after Impa, once you complete the second stage in Legend Mode.

This is forming a bit of a pattern - Lana will be joining your roster shortly after Sheik, once you complete the third Legend Mode stage. 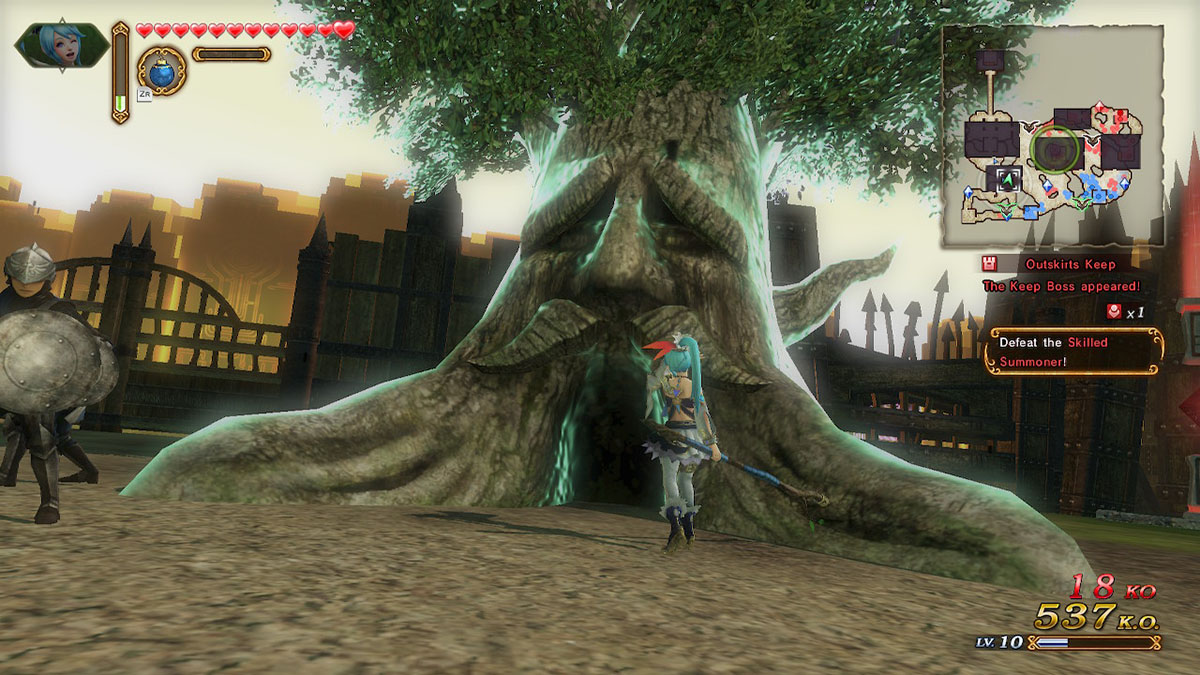 Zelda will be unlocked once you finish the first stage of the Epilogue, The Sacred Sword.

Once you complete The Shining Beacon stage in Legend Mode, you'll unlock Ganondorf, and a few missions where you play as the dark king.

Where the path splits in Legend Mode you can pick the Land of Myth stage. Finish this one to unlock Darunia, the hard hitting Goron.

For Ruto, and some of the other characters, you'll need to play Adventure Mode. Luckily it doesn't take long at all - jump in and clear square 5-10 to unlock Ruto on the main Adventure Mode map, though you can also unlock her in Legend Mode. 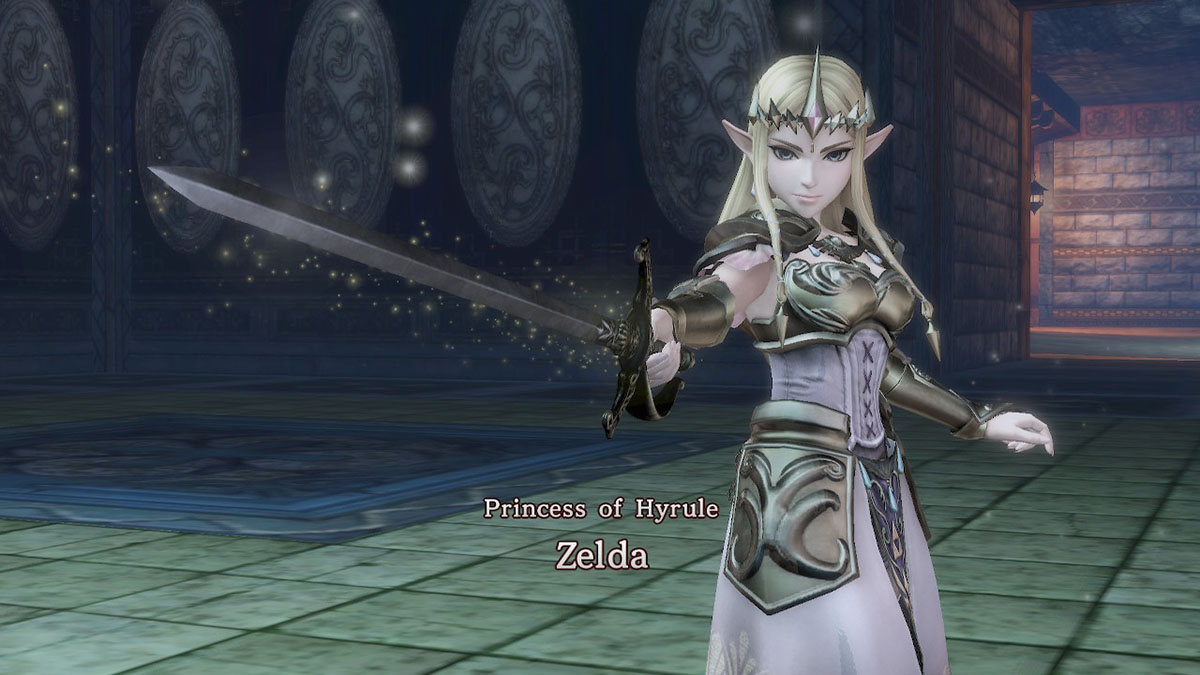 Agitha can also be found in the Adventure Mode map. She can use her massive bugs to crush foes once you clear grid 4-7, though you can also unlock her in Legend Mode.

Take the centre path on the split in Legend Mode, and Midna will be unlocked after The Shadow King stage.

Zant's a vicious foe, and you can find him hiding in Adventure Mode map square 3-3, though you can unlock him earlier in Legend Mode.

Link's most frustrating companion, Fi, will be unlocked once you finish the Land in the Sky stage in Legend Mode. 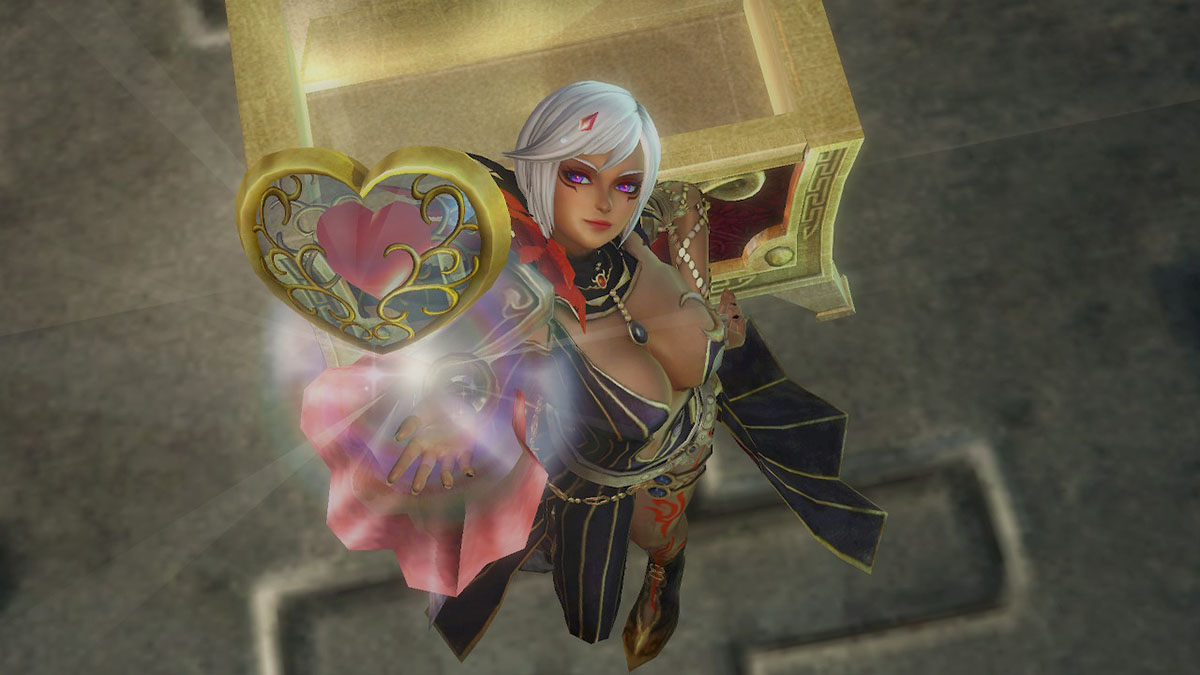 Ghirahim can be found once you clear Adventure Mode map 7-3, though he can also be unlocked in Legend Mode alongside Zant.

Cia, Lana's devilish other half, will be unlocked once you clear the entirety of Legend Mode, more speicifically, the Liberation of the Triforce stage.

Volga the dragon boy will join your roster once you unlock Cia's Tale in Legend Mode, and complete the Dragon of the Caves mission.

Wizzro will also be available once you get Cia's Tale unlocked. Clear The Dragon of the Caves stage in Legend Mode to add this weird wizzard ghost to your crew. 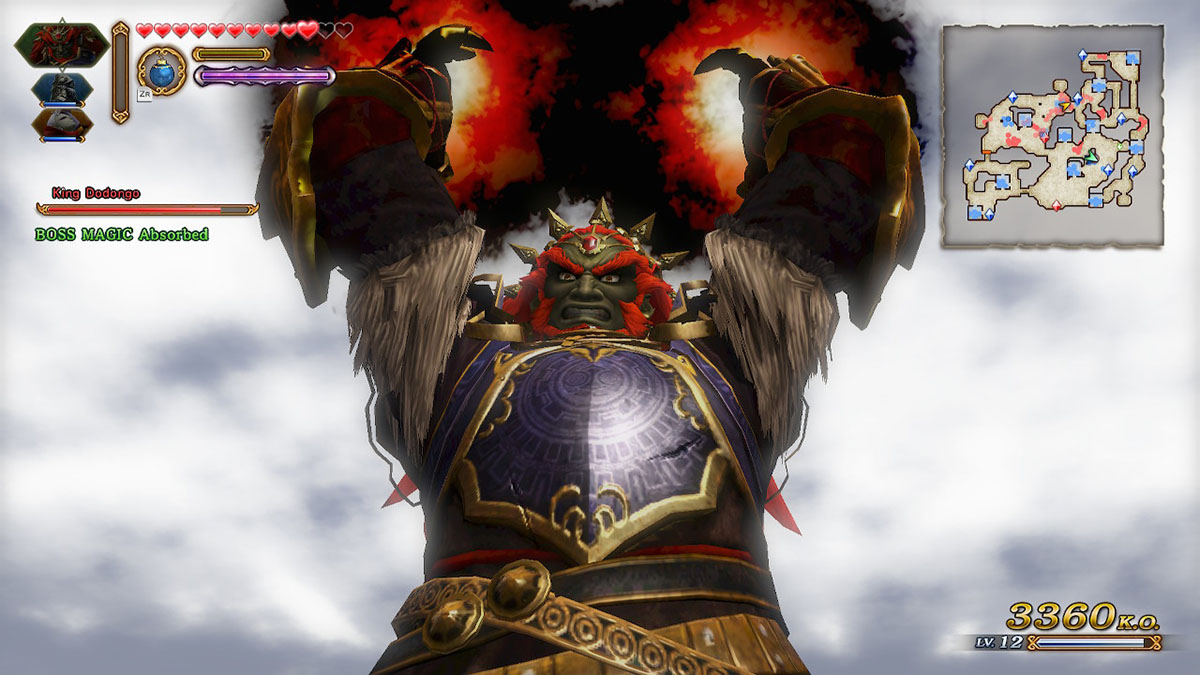 Twili Midna is hiding away in Adventure Mode map 6-3, and she looks so good you guys. So good.

Young Link is another character hiding in Adventure Mode map 2-1, though you'll likely be able to find him hiding elsewhere before that.

This guy. This… guy. Tingle is unlocked when you complete Adventure Mode map 1-12. Not like you'd want to, right? 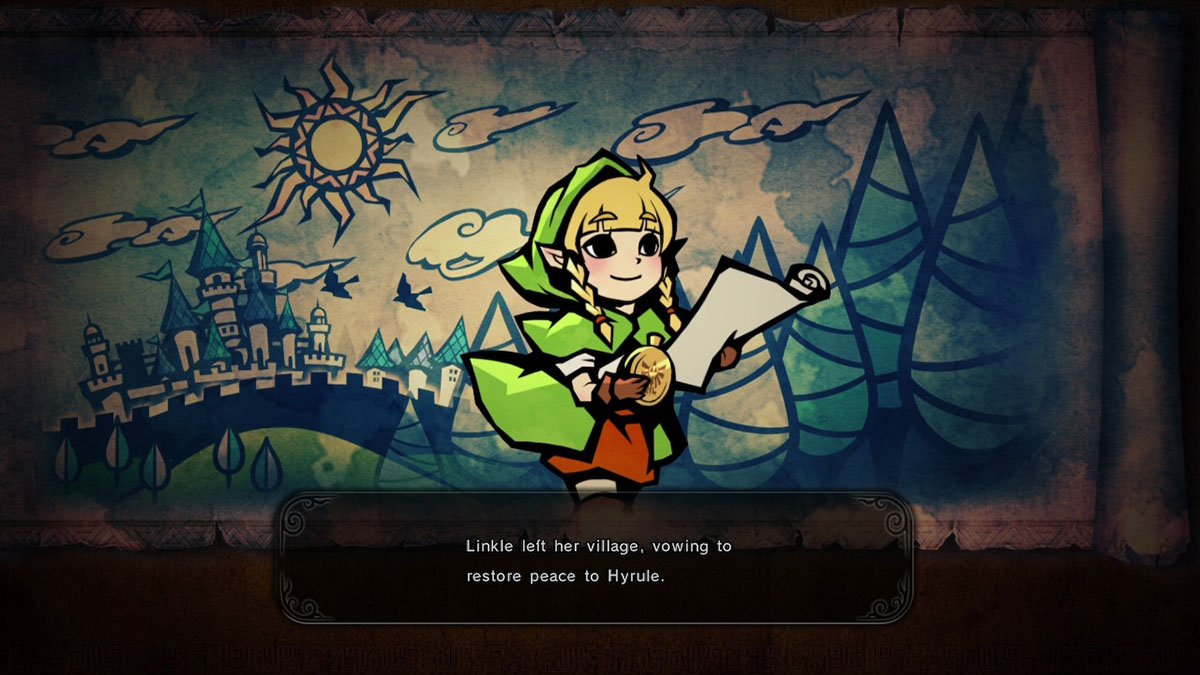 Ah a real beast a boy, the Skull Kid is unlocked by completing Adventure Mode map 3-13, and he's definitely worth it.

You can unlock Toon Link in Adventure Mode map square 7-9, or you can jump straight into the Great Sea map, where he can be unlocked a bit more quickly.

Once you've cleared Legend Mode you'll get a few brand new missions themed after Wind Waker, and you'll unlock Tetra once you clear the A New Disturbance mission.

King Daphnes comes quite quickly after Tetra, and you'll have him and his boat once you clear Reclaiming the Darkness in Legend Mode.

Medli can be unlocked by completing the Great Sea map 8-2, which you can access pretty early, but it'll require searching the square. 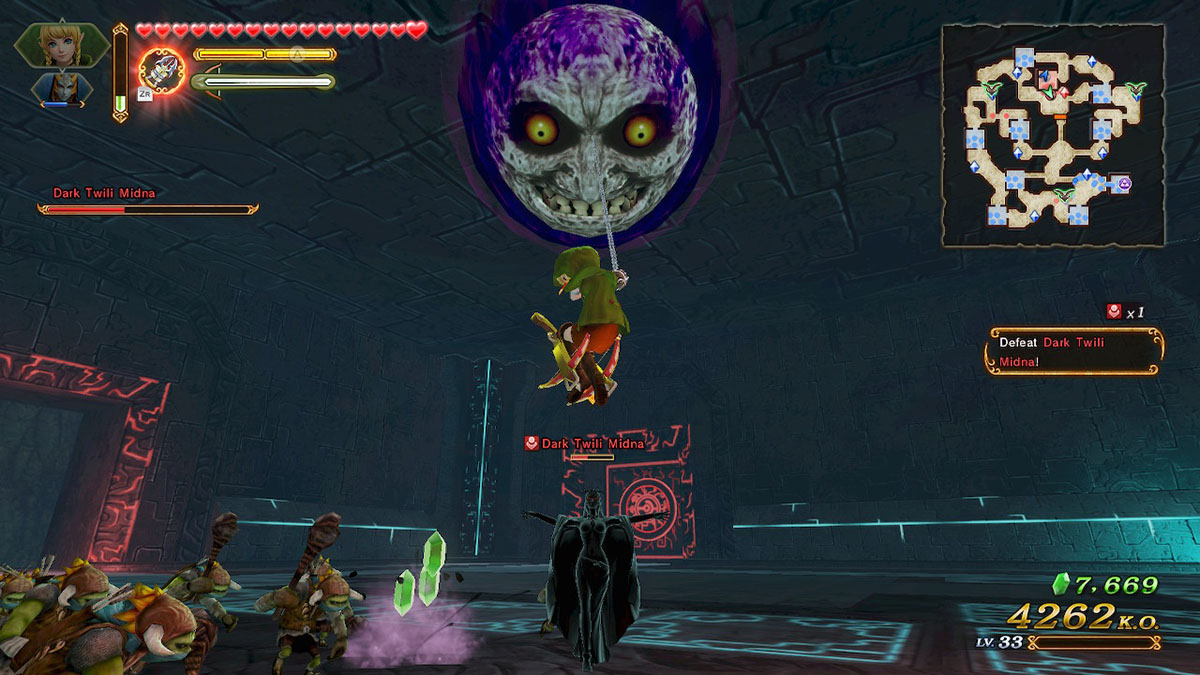 You can unlock Marin by completing the very first map stage available to you in the Koholint Island Adventure Mode map.

Toon Zelda can be unlocked by completing square 11-5 on the Grand Travels Adventure Mode map.

Ravio can be found hiding in the Lorule Adventure Mode map, in square 5-7.

Yuga is also hiding in Lorule like Ravio, over in square 10-7. 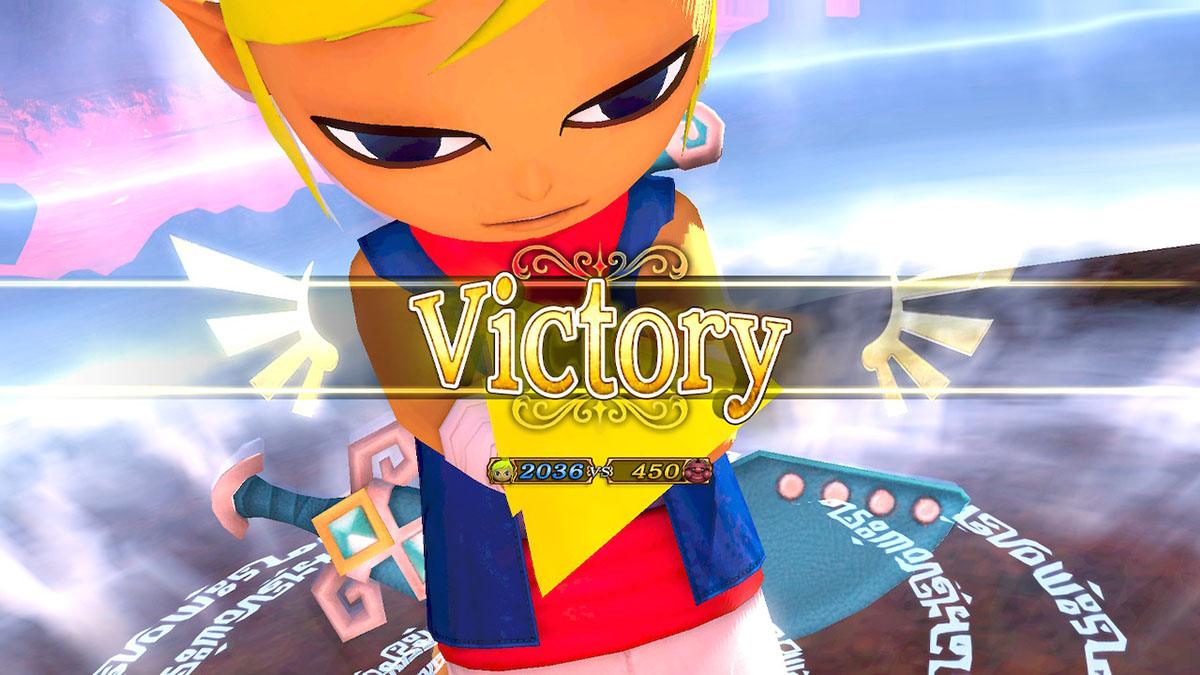 Ganon can be used exclusively in Challenge mode.

Cucco can be used exclusively in Challenge mode.

TableTap is taking over Twitch again with a stream of digital board game, Scythe