The goal of Idle Tuber Empire is to be the most popular streamer by creating videos, getting likes, and earning funds to help build your livestream empire, and creating an entourage who can manage your channel while you're away.

This includes being able to team up with celebrity streamers, who are based on real-life YouTube personalities from around the world. As part of the celebration, choosing a celebrity streamer to help in your quest will earn money for the actual streamer's chosen charity, some of which have already raised over $2,000. It's a unique way to promote the game, while doing some real-life good. 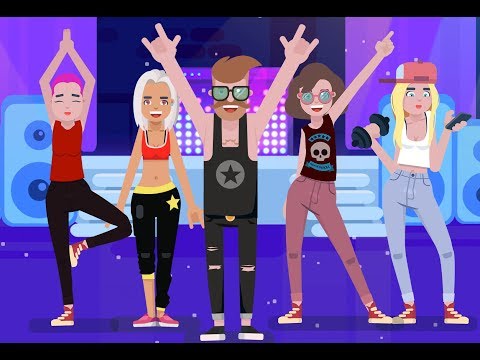 I'll admit, I'm not familiar with any of the YouTube personalities the developers have chosen to include in the game. But that doesn't seem to impact the actual gameplay very much, and you can always make a selection based on the charity you like best.

If you're ready to start your streaming empire, and raise some money for charity, the game is available for free from the App Store and Play Store.