Bad news Pinball FX3 fans on Switch, the promised update has been cancelled

Zen Studios has been building Pinball games for a while now and has a pretty remarkable track record at supporting and adding more tables. It was a natural fit then that they'd release their latest game, Pinball FX3 on Switch and it even featured a cool landscape mode that made it look like a real Pinball Machine. 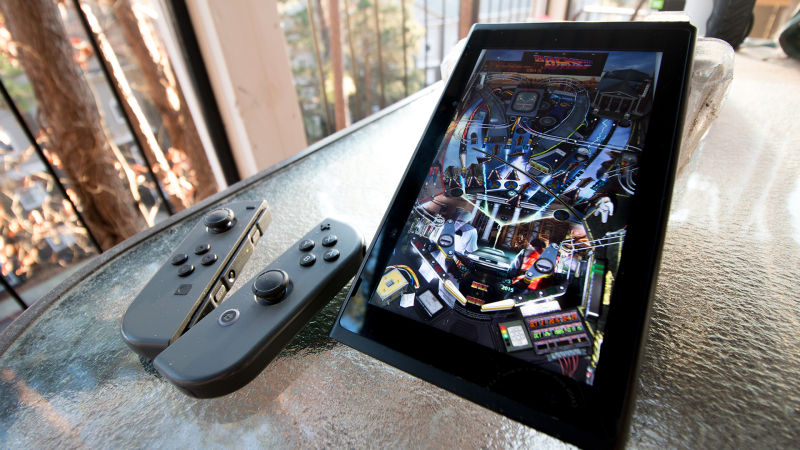 Sadly, soon after its launch, plenty of people were left disappointed with the game's performance in portable mode, some calling it nearly unplayable, and how the game looked on TV. Zen took to Twitter to announce that a patch was forthcoming and that both of these issues would be fixed in time.

Sadly, that's no longer the case. Weirdly enough the information came from a mail received by a redditor after asking about the promised patch. The lack of communication on this issue is rather odd and Zen Studios confirmed the news on Reddit shortly after.

Still, this is quite strange and means that the game will never be fixed, a sad state of affairs for those who bought tables hoping for that patch.

You should be warned then that the game might not work exactly as intended if you plan to try/buy it in the near future.

So, what is the point of games journalists anyhow?