I've got all of my fingers crossed

It feels like only yesterday we were talking about Shadowgun Legends' soft launch and potential March release date, but now it's official - it's coming to iOS and Android on March 22nd. 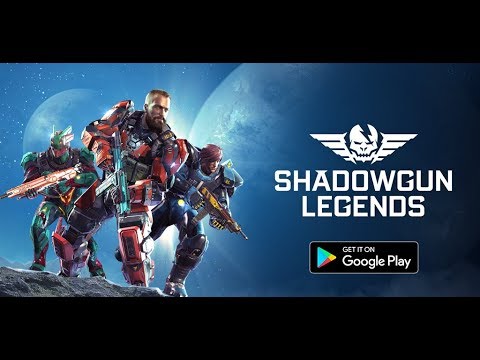 Subscribe to Pocket Gamer on
Gosh, it's been a long road. We first got our hands on it back in 2016 and dabbled in it a couple of time in 2017 (at Gamescom and when we previewed it), but now we're almost at the finishing line - unless you played its soft launch and already pros at it.

"Shadowgun Legends is the largest mobile game available with a unique new reward system for the very best players," said CEO, co-founder, and game director Marek Rabas. "For the first time ever PC and console gamers will be able to enjoy the same gaming experience on their mobile device."

You can pre-register now on Google Play, or sign up on its official website if you haven't done so already. There's only a couple of weeks to go, so hopefully the wait will have been worth it.

Harry's hot takes: The only way to make a Harry Potter game any good is to make it in FMV

Clash Royale's ladder is a tough climb, but our Mobile Minion has it figured out