If it ain't broke - make it better

Wednesday's dawned once again and with it comes our list of exciting updates.

Alright, so it's not the biggest update in the world but this latest version lets you spot special 'Release the Owls' levels much easier than before. A helping hand is always welcome, ey? 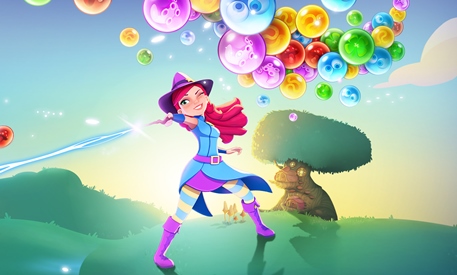 Fancy yourself some sweet new levels to play? King's just dropped 15 of them along with its tasty new Episode. 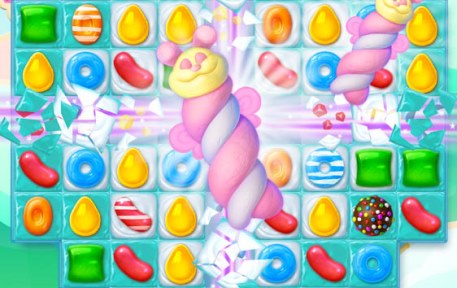 If you're after new heroes and villains to muck about with this week, you can now get your hands on Red Robin and Clayface, as well as face your foes in the all new Void-Warped Asylum Arena, and more. 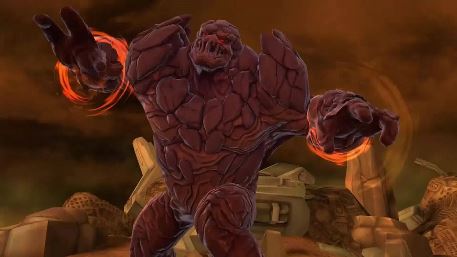 It's a Chinese New Year event in this latest update as the world of FarmVille gets Wheelman Lee and Lum Lum the Panda. You can also win the Dragon Chow Chow for 30 days and advance through six phases to earn Keys, Padlocks, and more. 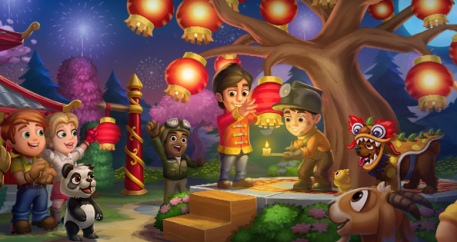 Version 1.6.10 offers up video rewards, a 50% discount on the Dragon Ship, a swifter, more streamlined tutorial, some stat tweakage, and more. 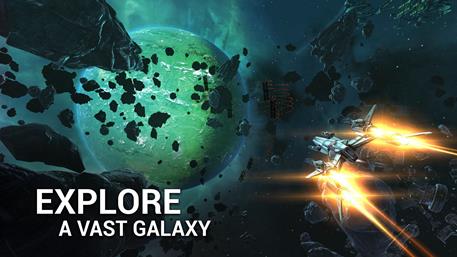 Enjoy a new premium land and a few heavy tweaks, such as: tier 2 Midas Drake & Pegasus Dragons having a higher Dragon Power, the Stone Brick merge chain has been extended to nine levels, top level Mushrooms are properly marked, and more. 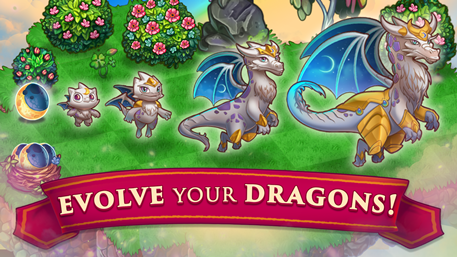 
With the announcement of the Sonic movie it seems just about right that PAC-MAN's just gotten a limited-time Sonic Maze and Sonic-themed Tournaments. Oh, and iPhone X support too. 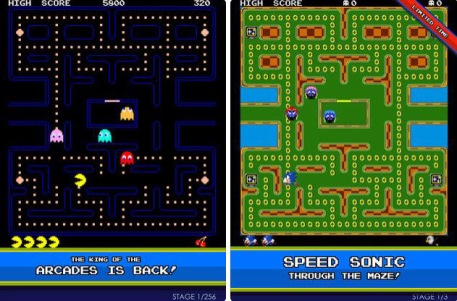 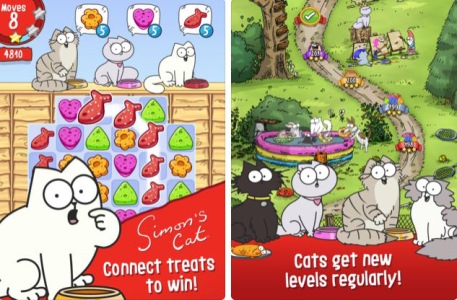 You've got a brand new map to mess around in with this latest version. There's also been a little tweak so that you can get to Elite mode even quicker (by cutting out some ranks), and more.

Rather than getting a bunch of new stuff, the recently-released Thumper's been given new touch-based lane switch controls, a better layout, some better rendering for older devices, and more. 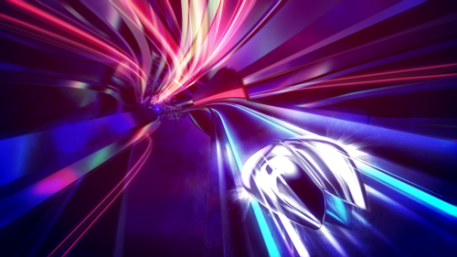 The Walking Dead No Man's Land

Just in time for season eight of the TV series, TWDNML is getting new story missions every Monday, as well as a new challenge map (In the Dead of Night), and some general bug fixes. 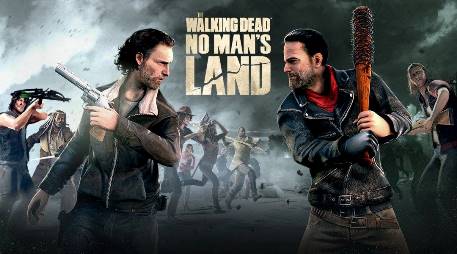 Holy Potatoes! We're in Space?! is a turn-based exploration game which'll make you think twice about eating your veg

One of Sega's classic RPG series is returning on Nintendo Switch