New this, new that

It's a wonderful Wednesday so let us sing the updates song! Laaaa lala la - oh, dang it. I've forgotten it.

Ah well, I guess we'll just have to get on and see what delightful updates have graced the mobile world this week. From new levels, through to limited events and tweaks, let's see if you find something to dig into.


Alliance: Heroes of the Spire

Cor, this one's quite a hefty update so here's the basic rundown -between now and February 14th you've got two in-game events to take part in: Hero Event and Water Festival, as well as three new Heroes and a bunch of Hero balance changes. 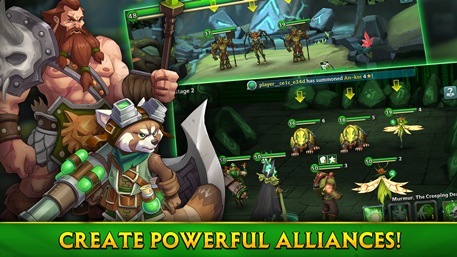 To celebrate its first year anniversary, King's offering up new levels, treats, some 'bewitching' facts to kick this week's celebration off right. 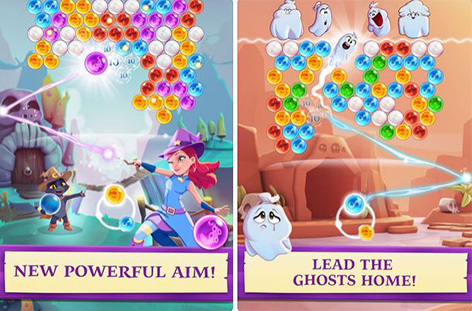 This one's a hefty update with an iPhone X upgrade, a Ferrari 70th anniversary finale, a new track, three new Ferrari events, and much more.

There's a brand new challenge in this farm-tastic puzzler as you've got one week to make it through 15 new levels. Get updating, matchers. 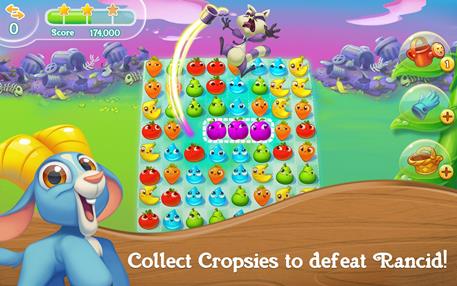 It must just be the period of big updates this week as Guardian Kingdom gets a big ol' haul with three major tweaks. Now you can take part in Alliance Wars (huge real-time 20v20 battles), new Hero skins, and two new Heroes (Gairm and Bloodfury) while you're at it. 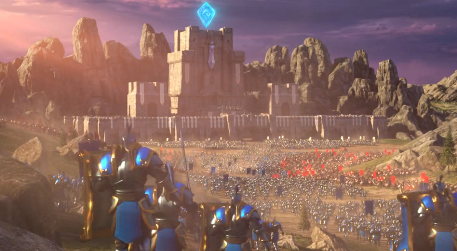 Hothead Games is introducing event boosted gear in Version 2.0, where each week you'll be able to progress faster and higher when you equip the week's gear. You'll get extra Kill Coins, deal extra damage in Bounties, and more. Plus, you can now mess about in Region 8 - ooh la la.

It's only been out and about for a couple of weeks but Magic Golf's been tweaked to let you listen to your own music in-game, skip levels that are too challenging for you, and more. 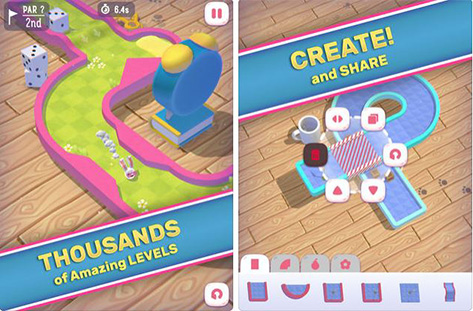 Hmm, MARVEL AA's had a fair overhaul in this update as there's a huge amount of new, shiny things to look at. From an all-new combat system, through UI changes, combat animations, new storyline and more.

Love is in the air in this Valentines Day-esque update as Paddington gets some new costumes (including a tux), new location, a heart-shaped mini-game, and some funky rose boots. 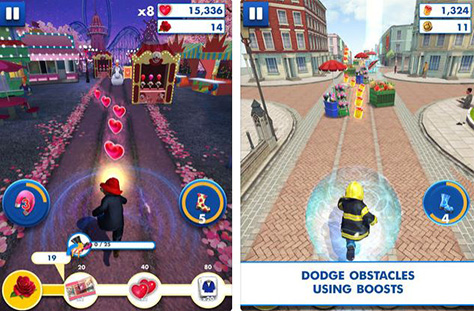 More monsters have made their way into the game including Cupid ('cos, y'know). TMRA's also gotten a handful of tweaks like monsters balancing, Lunar New Year theme, PvP Beta Test, and more.

To celebrate Chinese New Year, this piratey RPG's just gotten a Jade Sea & Treasure Land DLC. In it you've got The Dragon (a powerful pistol), sails with traditional Chinese animals, a dragon's head bow, and more.

You'll soon be able to take part in ranked battles once the season starts, and you've got a bunch of new challenges and new fleet message board. You've also got the option to check out a new port if you purchase any item in the shop.

Take your crumbling madness on the go as the Switch-exclusive horror Layers of Fear: Legacy gets a release date