The Dissidia Final Fantasy franchise is a spin-off that assembles the best-loved characters from the Final Fantasy universe. It began as a series of PSP exclusives, and has since crossed platforms. Launched early last year in Japan, Opera Omnia is the first instalment for mobile, and Square Enix has now released the game worldwide. So sharpen your Buster Swords and your anime hair – it’s time to battle through space and time. 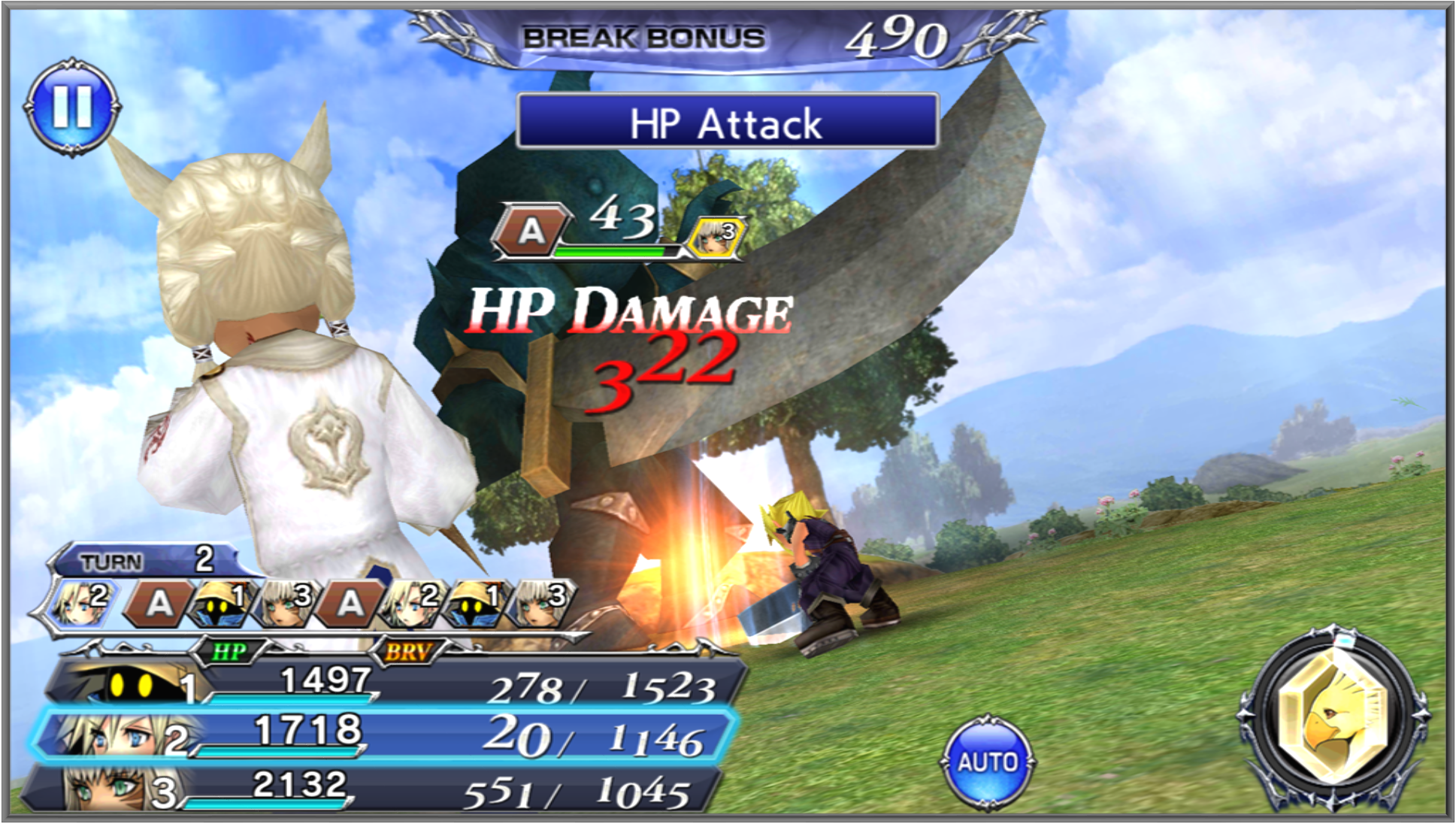 The premise of the game continues the franchise’s narrative. Opera Omnia is a world created by two gods, Materia and Spiritus, as a sanctuary for battle-weary champions across the universe. Something has gone horribly wrong, however, and monsters are seeping in through dimensional cracks to cause havoc. Only one kawaii, kupo-ing creature can save the day – an ancient moogle. But it needs your help.

Gameplay involves assembling your favourite characters from the Final Fantasy world, such as Cloud Strife, to take on successive monsters in turn-based battles. A new addition to the series, players can build up Bravery during combat. Then, at just the right moment, release it for a super-powerful strike.
You don’t just have to play with NPCs, either. Get your friends online to play as your brothers and sisters in arms – there’s a full multiplayer option promising plenty of rewards. 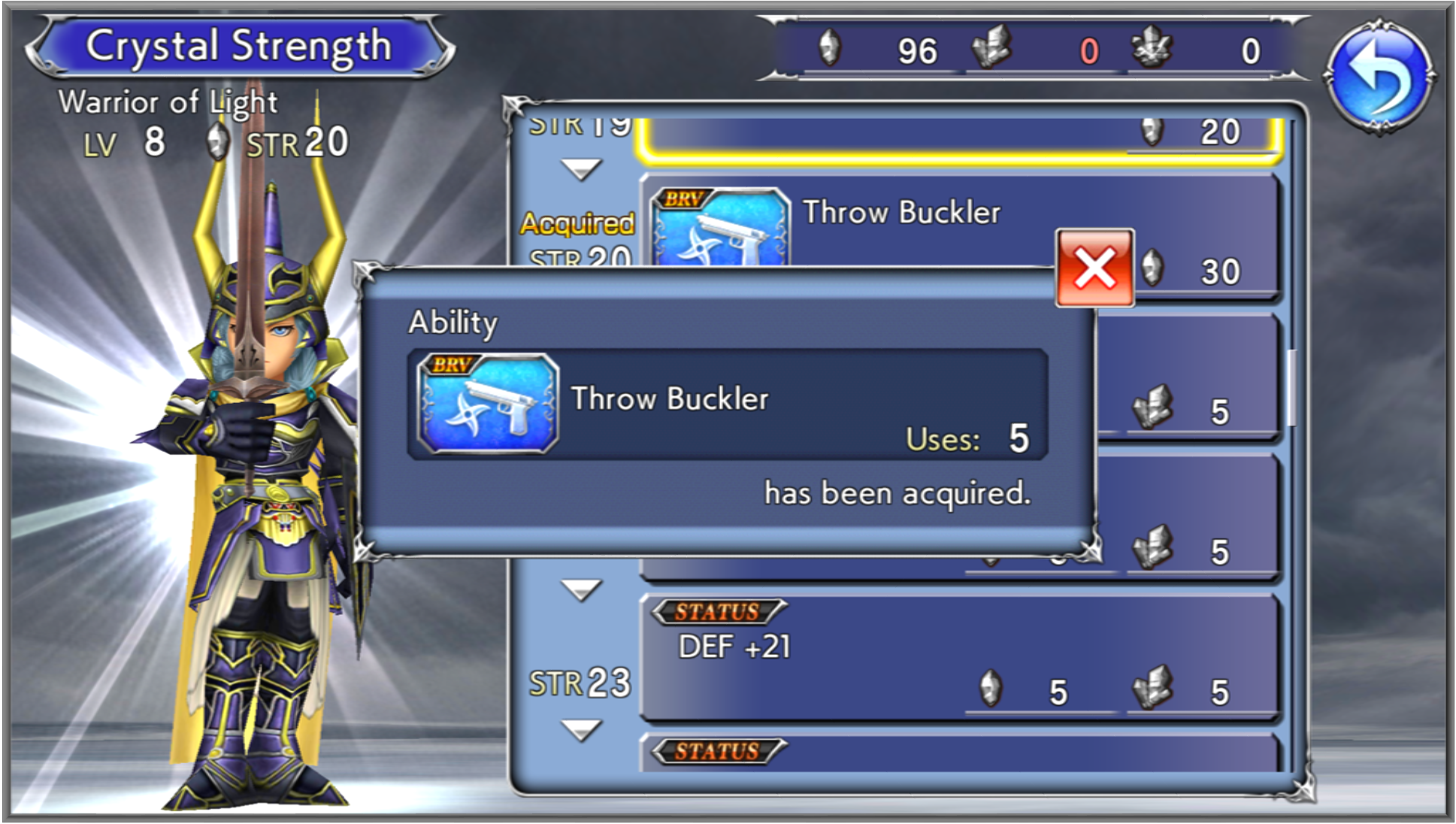 Dissidia Final Fantasy: Opera Omnia is a nostalgia-inducing JRPG with legendary heroes and villains fighting alongside each other. Whether you’re a fan of the franchise or just love the genre, download the game for free from the App Store or Google Play.

USM is having a board game sale for iOS, and there are some classics going cheap