Wednesday is upon us once again and that means it's time to check out the best lovely updates this week.

Like our deals and new releases articles, this isn't the final list. No, we'll add more to it once they're available. I know for a fact we're waiting eagerly for Morphite's update to grace us with its presence.

Until then, here's what we have so far.

Version 1.76.1 brings us more devious chatter from Morgana as she opens with 'Banana, Bandana, dance with Morgana! Mwahahaha!'. This time we're brought 20 more levels to play through filled with all sorts of tricks to make you dance to the rhythm of La Macareena.

I know, this is a little on the later side but I forgot to mention last week that Death Road to Canada's EYEBALL update released. I mean, I covered it ahead of time, but it's always nice to point it out and say 'here it is, go enjoy it', so here it is. New text events, new font sizes, iOS 11 support, and more. 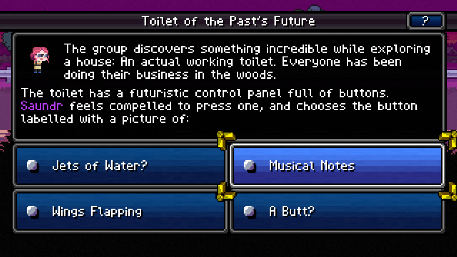 This is only a small update, but I've seen a few people complaining about a key element in it. Though DDR is a decent game, the adverts running between levels was a bit too frequent for a lot of players' tastes. As such, the rate of ads has been decreased a little bit, and the game should pause properly once the ads are showing.

We're getting three new skills for Knights in Version 2.1.150: oath of protection, rally, and second wind, as well as another tweak to knight challenge. If you're finding pop-ups utterly infuriating you can also turn those bad boys off, and enjoy a few other useful additions to the game. 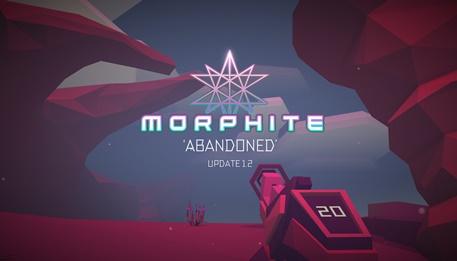 As we'd mentioned a few weeks back, Plague Inc's latest mutation is now available on iOS. This time around you've got three official scenarios to play around with: Mad Cow Disease, Where is Everyone?, and Fight Club. 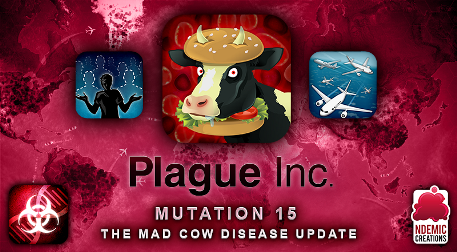 According to the latest description, The Simpsons: Tapped Out has returned to its usual, real-life, monotonous glory as all of the magic has disappeared and that's...great? Truthfully, I don't know, and I guess this is sort-of an anti-update, but we'll see what interesting characters, buildings, and stories are on the way next.

This Gold Award-winning found phone, text-based adventure is getting a few useful features in its update. If you've played the game through before you can use BEGIN+ mode which increases the speed of all text. You can also skip the decoding puzzles if you find them too hard, and the ending difficulty has been adjusted as well as a few minor tweaks. 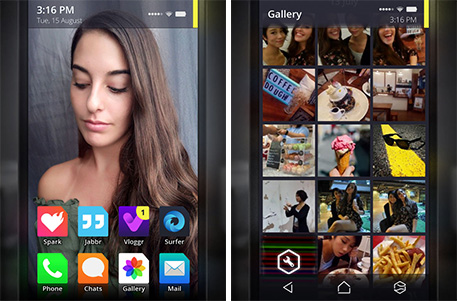 Version 2.5.0 brings us a brand-new map, the United Kingdom, and a new game mechanic, Technology. Hurrah! There are special rules for locomotives, 11 new technology cards to improve wagons and an extra five to go further, and more. 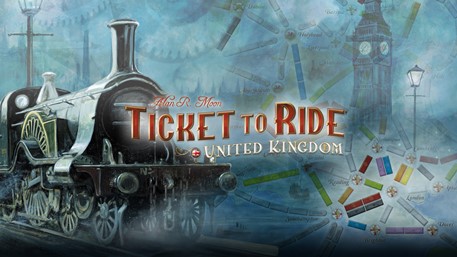 Get a first look at the upcoming AAA racing game GRID Autosport on iOS, November 22nd

How to be bubblific - Bubble Witch Saga 2 tips, hints, and cheats