All 15 entrants from Big Indie Pitch at ChinaJoy 2017

The Big Indie Pitch at ChinaJoy was yet another exciting opportunity for developers from all over the world to grab a drink, show off their games, and maybe even take home one of the top three prizes.

For those who don't know, the Big Indie Pitch is an event run by Pocket Gamer for smaller developers to show off their wares to a panel of eager and knowledgeable judges.

It was Abi that took home first prize this time around, with second place going to Dungeon x Balls and third to Drive Ahead!.

You know the drill by now - here are the 15 entrants for your reading pleasure.

Super Chariot is a PvP battler using 3D pixel tanks. Challenge your opponent through various levels of difficulty, take advantage of obstacles/props, and use terrain to your advantage. Unlock tanks and strengthen your equipment with powerful gears.

Z War 1: The Great War of the Dead

Z War 1 is a bit of a mix between a shooter, tower defence, strategy, and RPG-lite, aimed at the midcore and core player base. Though it uses WW1 as inspiration, the events of the game take place in alternate history where the war never ended but the war of the dead took over.

Chrysalis is a Studio Ghibli-inspired adventure across seven levels of introspection. Take up your place as a spirit guide as you help a small tribe of monkeys rid their land of evil forces.

ABI is an adventure puzzler where you play as an adorable little AI bot as it tries to find out what's happened to humanity.

War Spirit is a war strategy/action game which touches on both PvE and PvP elements.

Axe, Bow & Staff is a co-op runner which mixes sidescrolling runner mechanics with RPG elements and multiplayer gameplay. You can still enjoy it solo, but it's best played with a couple of friends.

In Circle of Life you'll play as a Nano Core Robot (NCR) operator in the subsidiary company of a larger pharmaceutical company, Green.

DungeonBalls is a new Pachinko-like puzzler all about solving problems and killing monsters.

Flow Differences is a relaxing game where you've got to spot the differences between two pictures, all whilst accompanied by lulling music. 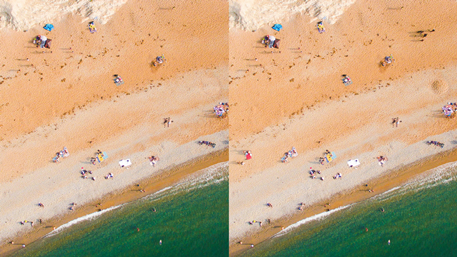 As the name would suggest, you've got to tactically roll your Pharaoh to his final destination, making use of the various level mechanics.

Lyrica is a rhythm game which combines classical Chinese poetry and modern music. You'll tap, slide, or drag the appropriate music notes, and experience the beauty of calligraphy by drawing it in-game.

A very experimental project. One that uses your device physically as a game mechanic. Look out for more from this enigmatic title in the future. 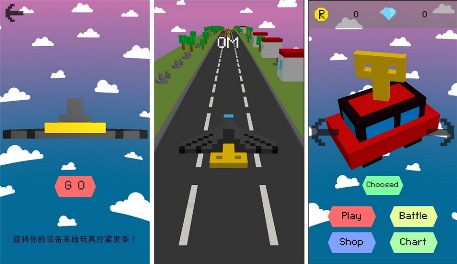 Use a variety of cars in this all-vs-all arena crash 'n' bash. With 50 players in each match, there's bound to be chaos as you try to crash, slice, and burn your way to victory. 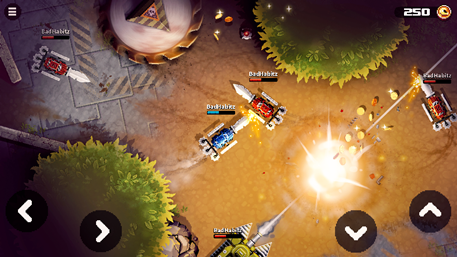 Flower Secret is an easy-to-learn hex puzzler with 100+ levels for all ages. Similar to a match-three puzzler, once a line of colour is complete in either direction, the blocks will disappear and your score will climb ever higher. 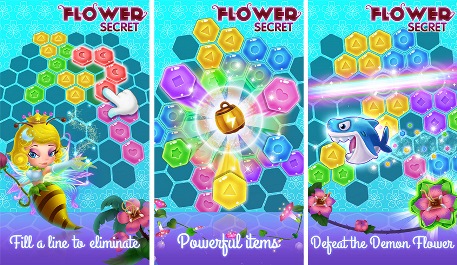 SnakekanS is a mix between Snake and Sokoban. Move the snake along the grid, eating animals as you go. The more you consume, the longer you'll grow. The level ends once all animals have been eaten. 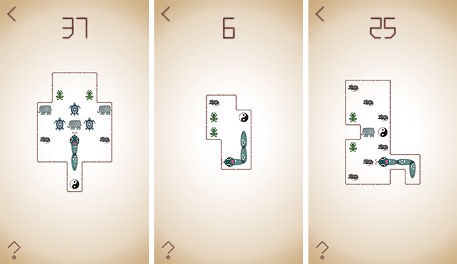 Transform Tank is a 3D physics-based shooter where you'll play as a tank with an extremely unique set of skills.