The Lion's Song is a beautiful and minimal adventure game in which you play as four different characters across the four episodes. 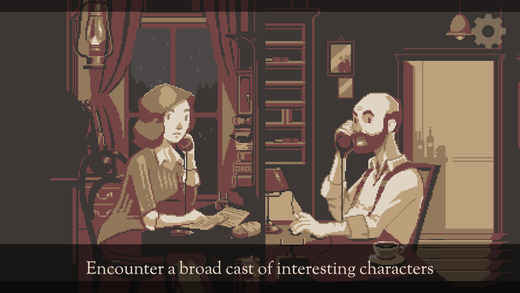 Each character is struggling with creativity and inspiration, and it's up to you to help them find their mojo by clicking on stuff and solving puzzles. There's an overarching narrative as well, and your choices will make a difference to each character.

To celebrate the entire collection launching on iOS and Android, we decided to make The Lion's Song a bonus entry in this month's giveaway. 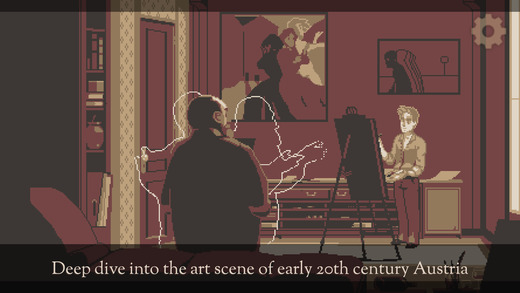 Talisman, the magical questing board game, is on sale right now for iPhone and iPad