You've gotta fight for your dreams

We've had The Lion's Song on our peripheral for a while now and though the game's been releasing episodically on PC, it's finally coming to iOS and Android next month. 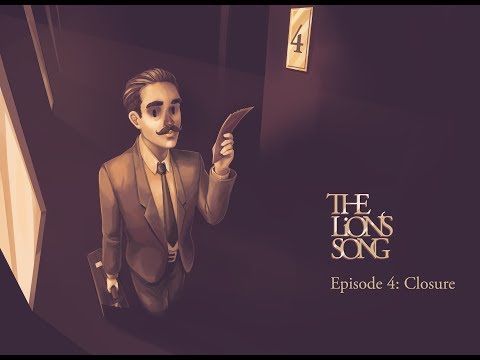 Subscribe to Pocket Gamer on
The Lion's Song is a beautiful, sepia-toned, point-and-click narrative adventure about the struggles of four strangers' creative journey. Set in the throws of early 20th century Austria, each episode gives us a better understanding of the characters before their stories are linked together.

Despite being quite separate in design, the choices you make throughout the series will affect the progression of each character. You may be all that stands between them getting what they want in life or failing to achieve their dream.

The Lion's Song will be launching on iOS and Android, alongside the final episode's release on PC, on July 13th. As the game will be arriving with all episodes available, it'll be going for £4.99/$4.99.