Time to die...or not, whatever

By Emily Sowden
| Mar 28, 2017
iOS
|
ROME: Total War
Updated March 28th, 3:27 PM: Feral Interactive promised us that Barbarian Invasion would be coming out today, and surprise, surprise, it's out now for iPad. Just to reinstate, this one's a separate game to ROME: Total War, so there's no use waiting for an update.

Much like ROME: Total War, Barbarian Invasion will be for the iPad and feature much of ROME's touchscreen controls. Though it was originally a huge DLC for its PC counterpart, Feral will be releasing it as its own game, and it won't shy on any details.

Choose how you want to experience the game - either play out the final days of the Roman Empire as a Barbarian commander, or fight to bring your civilisation into a new age as a Roman General. 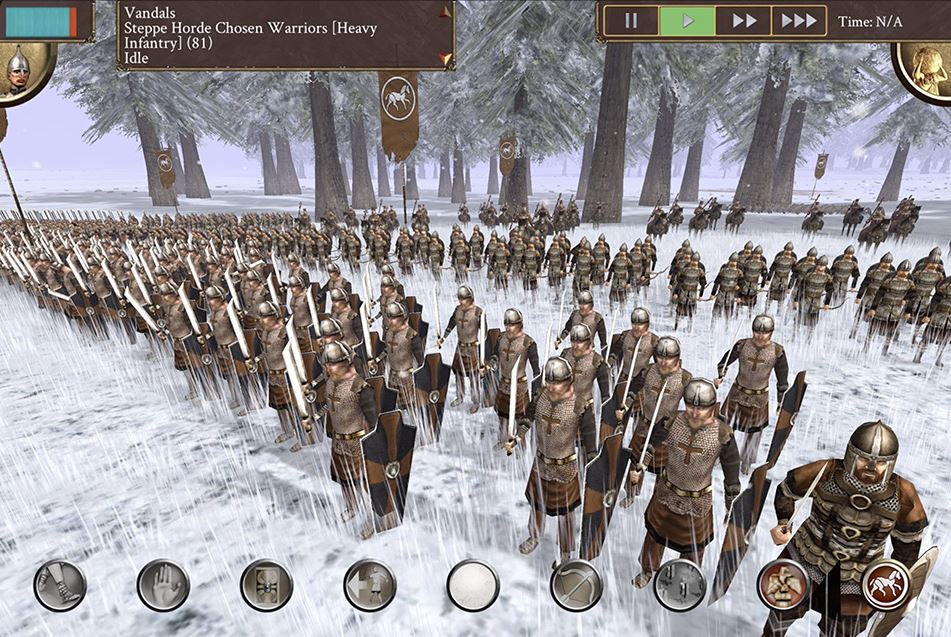 Zombie Safari is a free-roam off-road driving game, coming to iOS in April