Looks like Nintendo's numbers are yo-yoing as the NES Mini has just come back in stock on Amazon, Nintendo, and potentially more. As always, however, they won't be around for long so you'd best act fast if you manage to find one. 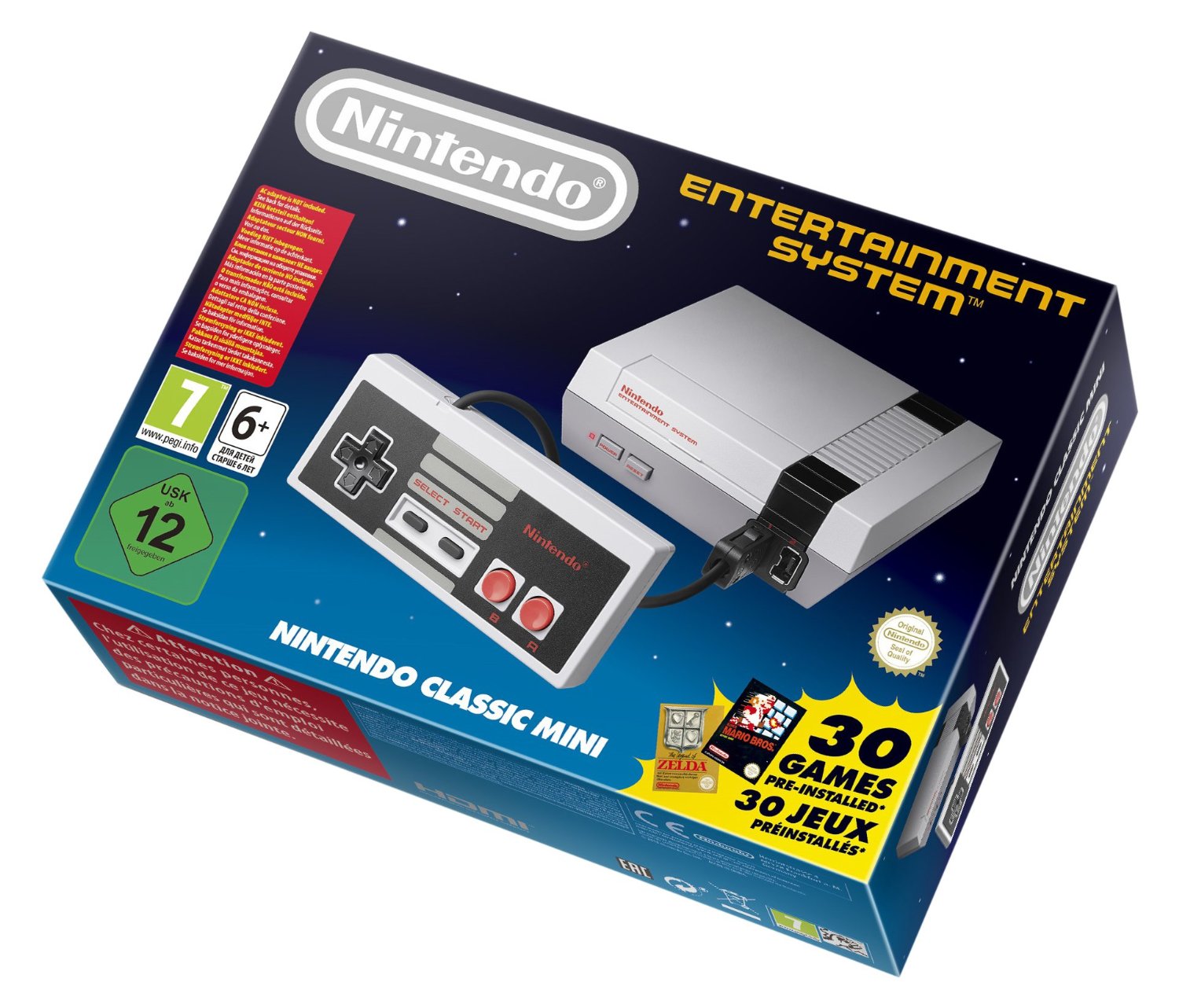 In an effort to refute the claims that they'd be shipping out their final lot in spring 2017, Nintendo stated "Production for the Nintendo Classic Mini: NES continues, and Nintendo of Europe will continue to ship units to retail on a regular basis."

Oddly enough, those who signed up on various websites to be alerted the moment the NES Mini comes back into stock aren't getting notified and as such may have missed the train this time around. With a few devices whittling about, it's only a matter of time before they disappear again.

Stock is available at the time this article goes live, but I won't be surprised if we can't make it to the evening without everything selling.

According to Amazon, there should be more of the £49.99 versions of the devices coming in on March 13th, so keep an eye out and we'll do the same.

8 things we wish we knew before playing The Legend of Zelda: Breath of the Wild

6 Legend of Zelda: Breath of the Wild alternatives on iPhone and iPad