Any sane person will tell you that most things in life aren’t simply black and white. Fortunately, that’s not the case with Adriaan de Jongh’s new hand-drawn puzzler Hidden Folks, which makes a point of making the most of a stripped-back art-style and quirky sound design in order to draw people in.

The game is the result of a meeting of minds between game designer Adriaan de Jongh and illustrator Sylvain Tegroeg, who wanted to offer players the opportunity to experience a different type of puzzle game - there are no time limits, no points, just areas with a bunch of folks to be found. To do so, you’ll be required to poke, prod, swipe, and flick your way through 14 hand-drawn areas, each with their own critters to discover.

Hidden Folks provides just enough challenge with over 200 unique interactions, but makes a point of never letting you get stuck for too long thanks to a handy hint mechanic.

Whether it’s tickling crocs in the game’s sepia colour mode or bustling bushes at night, Hidden Folks is a unique experience for both iOS and Android devices. We were recently lucky enough to talk to Adriaan de Jongh about his creative endeavour, discussing all the game’s quirks and eccentricities.

Hidden Folks has a unique black and white art style, and the overall game will remind you of Where's Wally except you'll have to interact with things the game in order to find people. You can think of it as an evolution on Hidden Object games. Funny enough, there's nothing on the App Store that's quite like it! Aside from the style and interaction, we also consider Hidden Folks to be a relaxing game. You find folks and objects at your own pace and there's absolutely nothing pushing you. It's chill in its design, whereas many other games tend to be quick and flashy.

Oh, and then there's the sounds in the game: they are all made by our own mouths. Yeah.

The biggest challenge in creating the game was balancing the visual 'oompf' with the interactions. Making something interactive creates an expectation that more things you can see are interactive. However, we couldn't make everything interactive, so we were in a constant battle figuring out what to make interactive and what we could leave. It felt like we were constantly playing with the player's, mind so to speak. 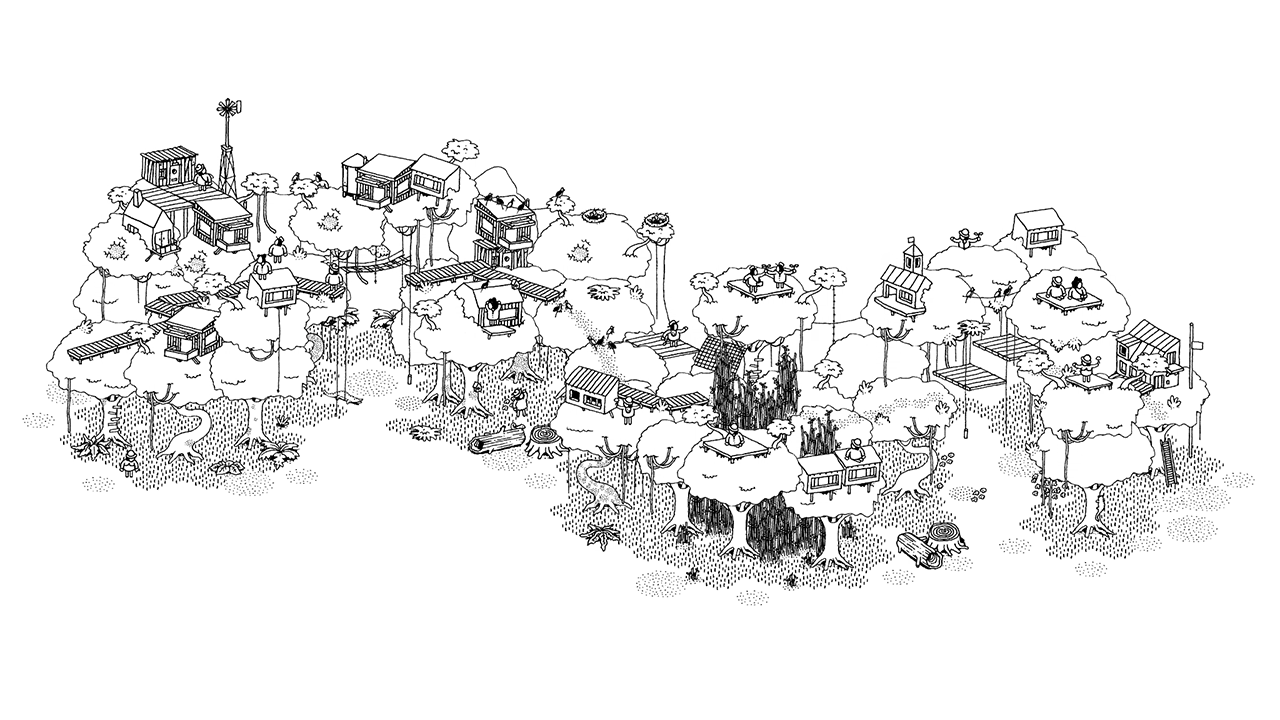 The inspiration for the game essentially came from Sylvain's graduation exposition. His drawing were put up as a background to a series of physical object he had made, but I was more interested in the drawings! He had created tiny worlds with hundreds of unexpected stories, and all I wanted to do is stare at it! I then jokingly told him we should make a game together. Well - here we are! A searching game - that would make people look for all these tiny stories - was a very logical direction of the game from the very start. 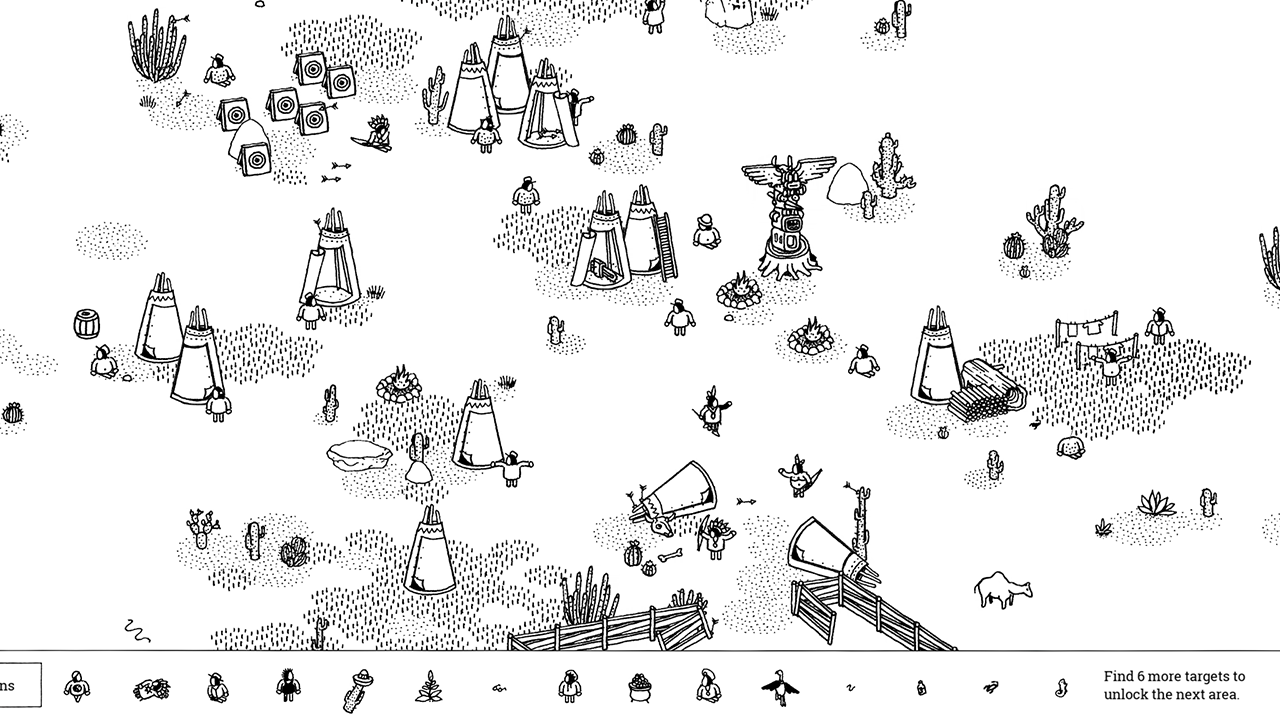 This is my 7th commercial game, can you believe it?! But this is the first game I fully coded myself, aside from doing the game's design, marketing, business, and recording most of the sounds. And on top of that I'm really proud we playtested the game so much, trying to refine the idea until we felt really comfortable with it. We allowed the community to translate it to 14 languages - also the first time. And this is my first game on Steam and Apple TV too! So many first times!!! I am super proud that we are released today.

We are already working on new areas that should bring hours of more fun to the game! But what I'm actually most excited about is a feature I'm not yet ready to disclose fully yet, but to give you a hint: 'hide folks'.