Happy Monday, one and all. It's sunny here in England which means most of our souls are already soaring, but having a look at what amazing deals are live at the moment can't hurt.

If nothing much has caught your eye for the past few weeks, I'm pretty sure you'll see something you'll like here. There's a big range of things to pick up, but they won't be going cheap forever.

After the wizard Irenicus holds you captive in his stronghold, it's up to you to resist the evil in your very blood. Or, for if you fancy it, you could embrace your monstrous nature and become more powerful than you'd ever imagined in this strategic RPG.

Oh, and just while we're on topic, Baldur's Gate is still on sale on iOS and Android. 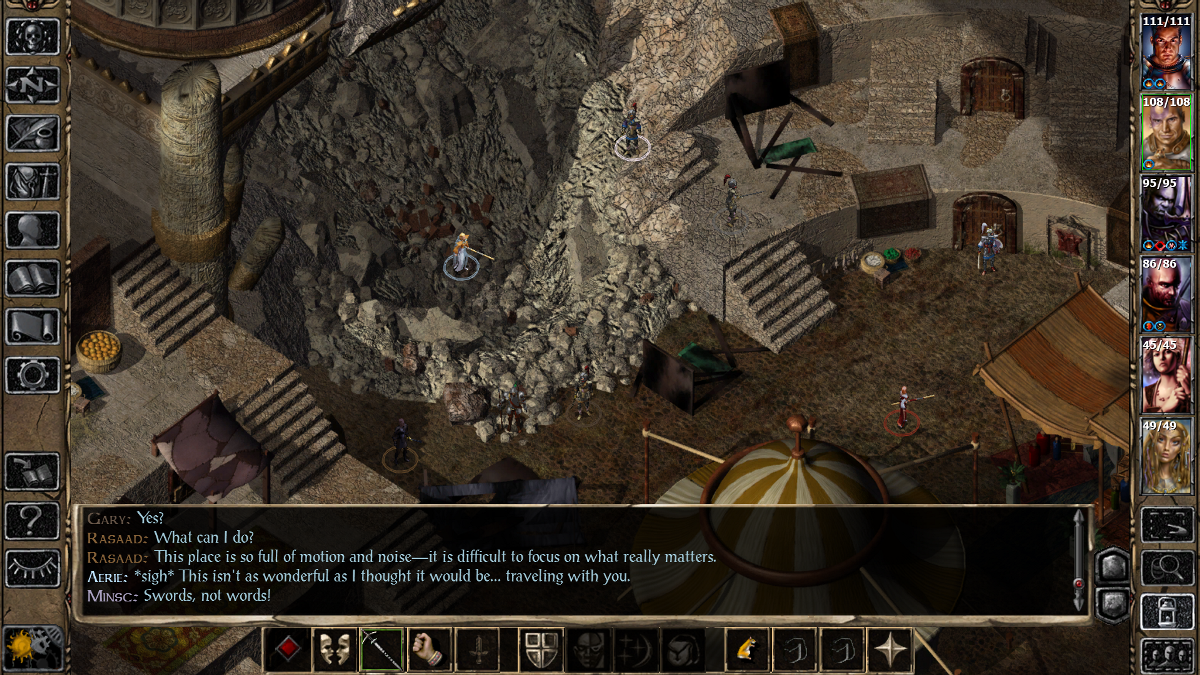 Choose your fleet of warships, arm them, assign your captains, and blow the enemy fleets to smithereens using your vast knowledge. The power's in your hands, Admiral. Better make good use of it.

If you're looking for more RPGs to tuck into this week, DVide's got a few you might want to look at. Set out as a fantastical hero and experience big worlds just waiting for you to explore them. 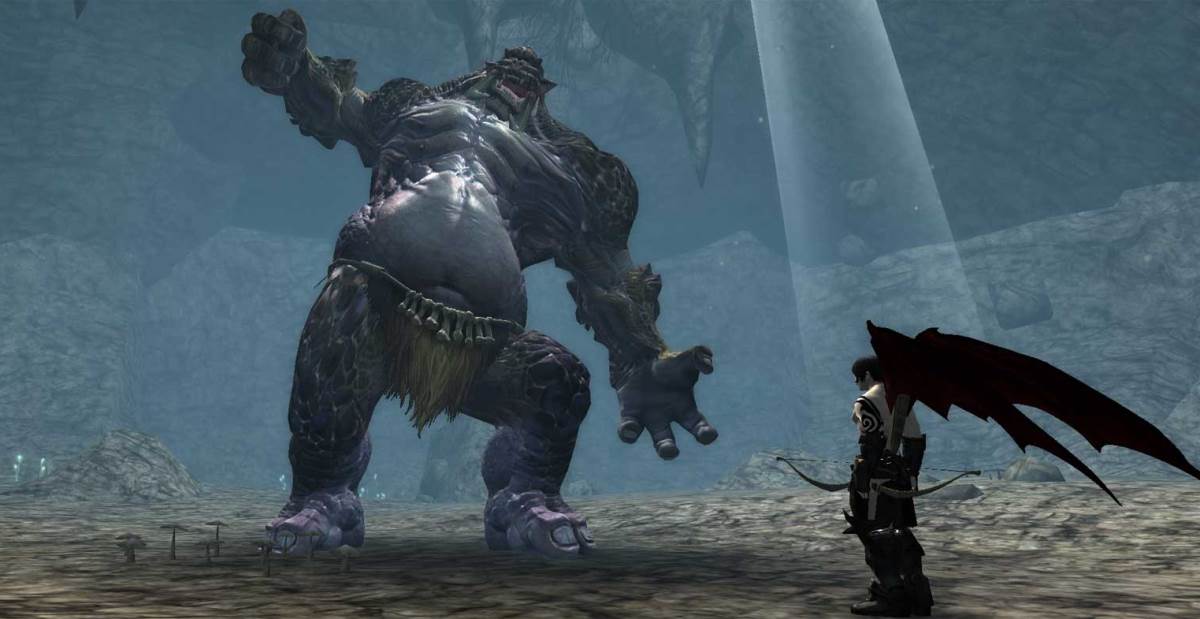 This excellent hidden object puzzler will have you searching for teeny tiny little folks in numerous clever ways. Fold back tent flaps, push away plant leaves, and poke numerous animals and people in your search. It's charming, it's cute, and you'll love it.

This point and click adventure is sure to have to chuckling as Kelvin tries to stop the fabric of time from collapsing. Oh, and help him stop his crazy boss, Dr. Lupin, from getting in the way of some of history's greatest minds. 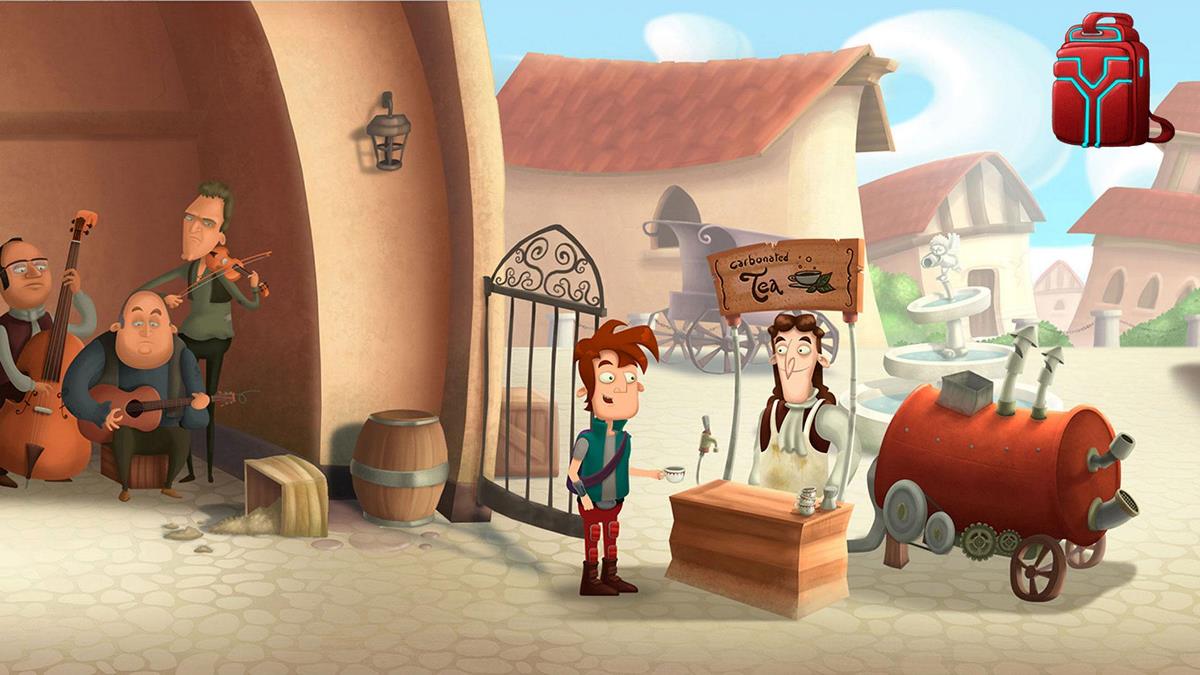 This episodic adventure follows the story of four different characters, each of whom reveal their own creative and inspirational struggles. Narrative-lovers, this one's for you.

This wonderful deal is still going, so if you're a big fan of puzzlers and have an Android device you really should take advantage of this. Help guide a silent princess through a series of architectural levels in this surreal exploration game. 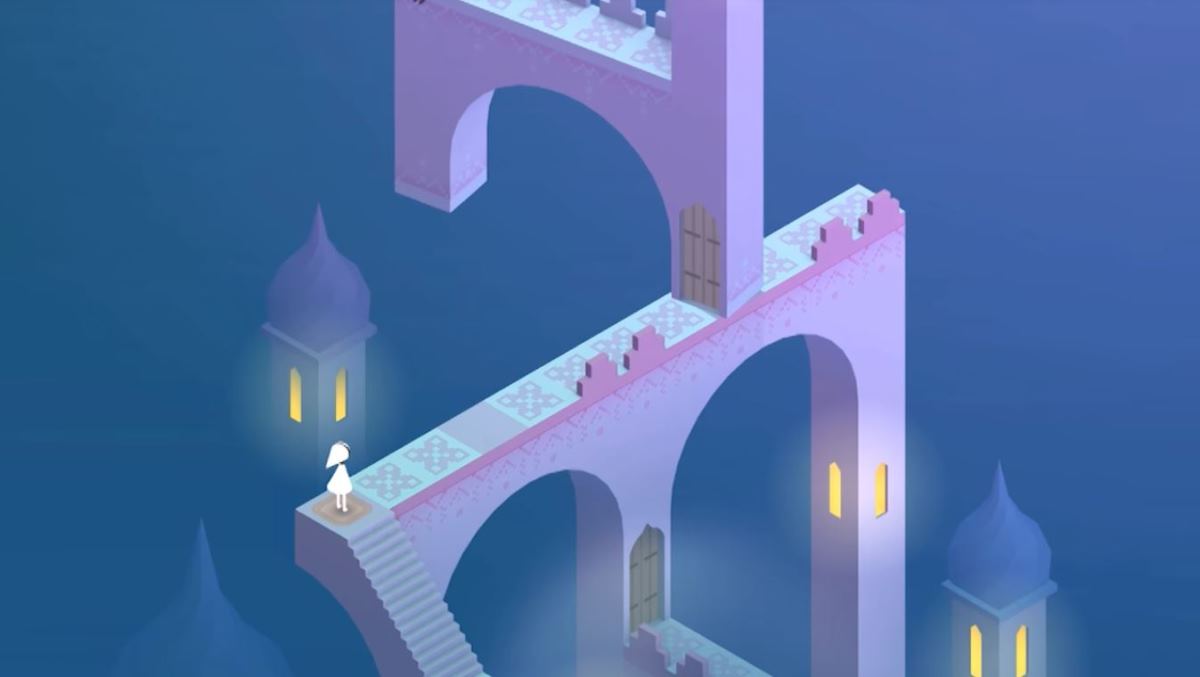 Yep, we chatted about it last week, but it's still a fraction of the price, only this time it's also on sale on Android too. Enjoy even more simulation goodness in this second installment where you can control even more than ever before.

Daydream-users, if you've had your eyes peeled for a killer deal, The Other Rooms looks like one you should definitely snap up. This VR escape room mind-bender pits you against a twister genius and it's up to you to foil his master plan.

As far as strategic gameplay, zombies, and building games go, owning these two titles are pretty much a must. Whether you want to rebuild when the apocalypse has first started or give it a few years, there's loads of fun to be had here. 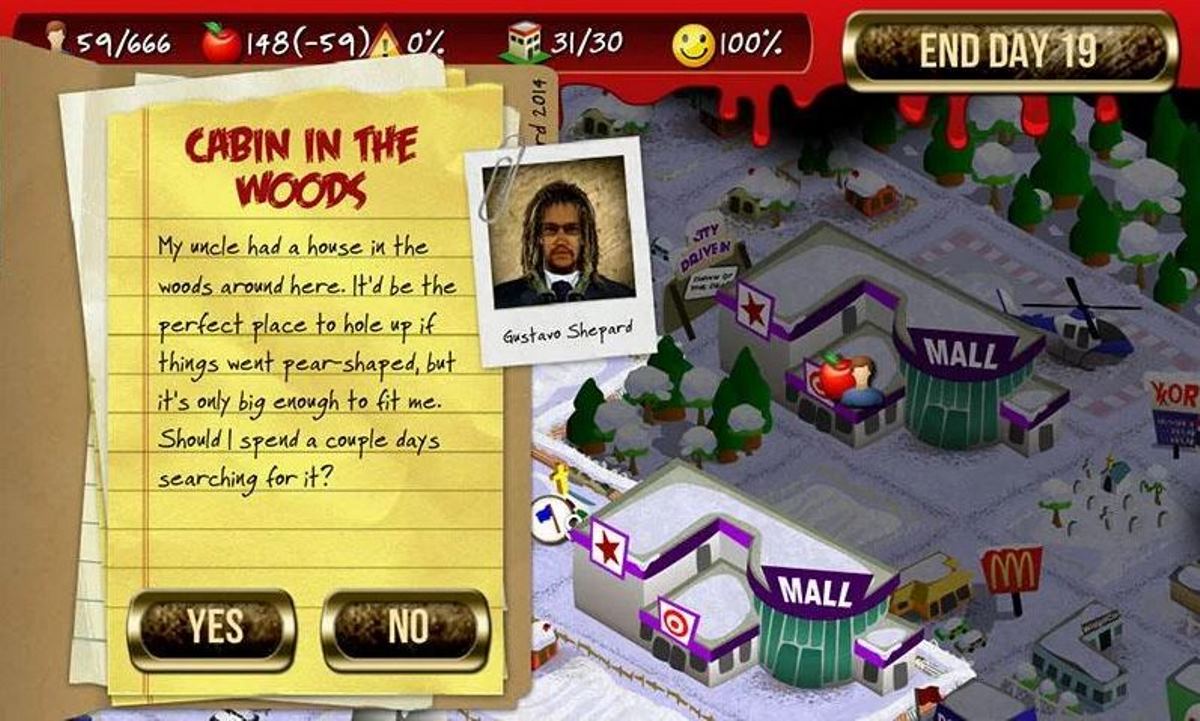 I don't think this needs much of an introduction. One of Capcom's baddest fighters to date offers up a mix of fun gameplay, a ton of characters to play as, and familiar/easy-to-learn controls with four levels of difficulty. Fight hard. Kick butt.


This War of Mine

There are few games out on any platform that have as high an impact on you as This War of Mine and, to this day, remains a firm favourite of mine. In it, you manage a band of survivors and make some seriously tough moral choices throughout to keep your lot alive for as long as possible.


Become a train conductor with no training and no risk of injury in this super slick game. Control trains with your finger, alter the tracks, avoid collisions, and more as the almighty train overlord. 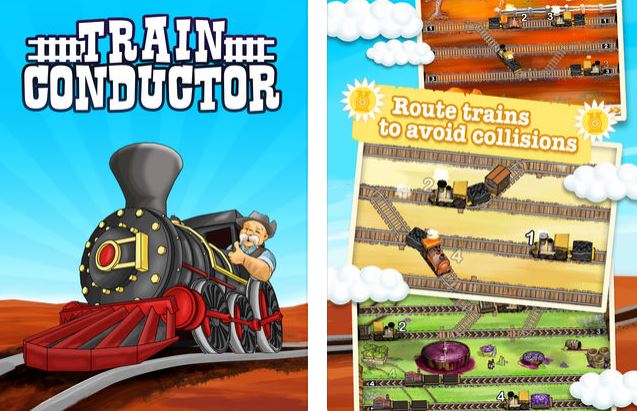