Don't be a barney

You love Crossy Road, right? RIGHT? Well, Surfy Wave is sort-of similar…except with more surfing and less traffic, and guess what? It's out now on Android. 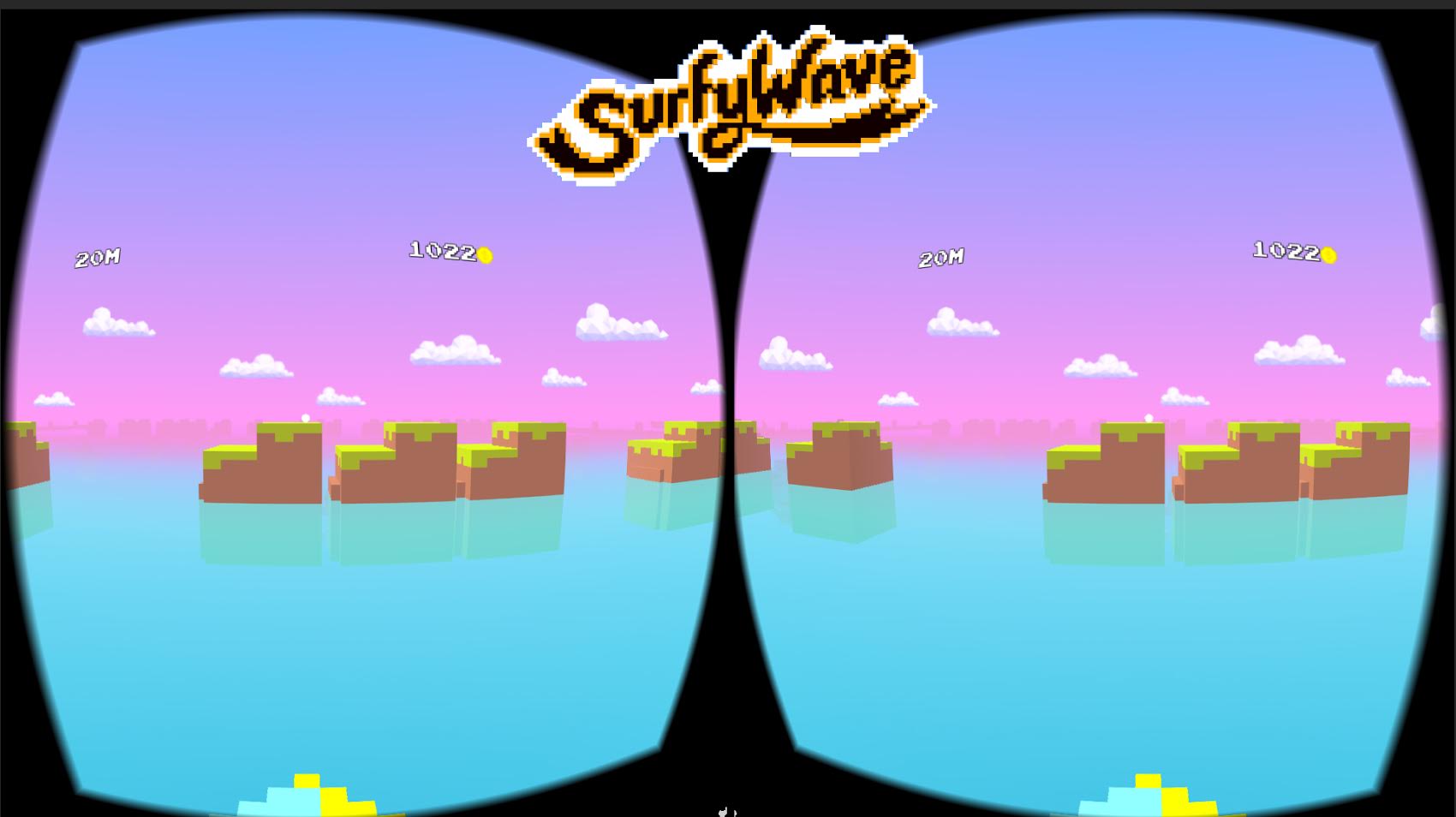 As a neat pick-up-and-play game, Surfy Wave is definitely challenging. The speed you travel at leaves no room for error as the game's insta-kill nature has you flinching around obstacles and collecting coins like a fiend. Judging by the trailer (below) it might be verging on a little too challenging at times, but that remains to be seen.

What's really lovely about it is its hidden VR/Cardboard mode which puts you right in the hot seat. Suddenly those rocks, logs, and 'gators are much closer than you originally thought, giving a vibrant edge to a standard arcade game.

Android users, you can get the game here on Google Play free-to play. iOS users, you'll have a wait until the 6th October to get your hands on it, but that's less than a month.