What all the Slither.io skins mean on iOS and Android

Or our best guesses, at least

Slither.io currently has 39 different skins to pick from on iOS and Android. But what do they all mean? And which should you pick. That's what we're here to answer this. 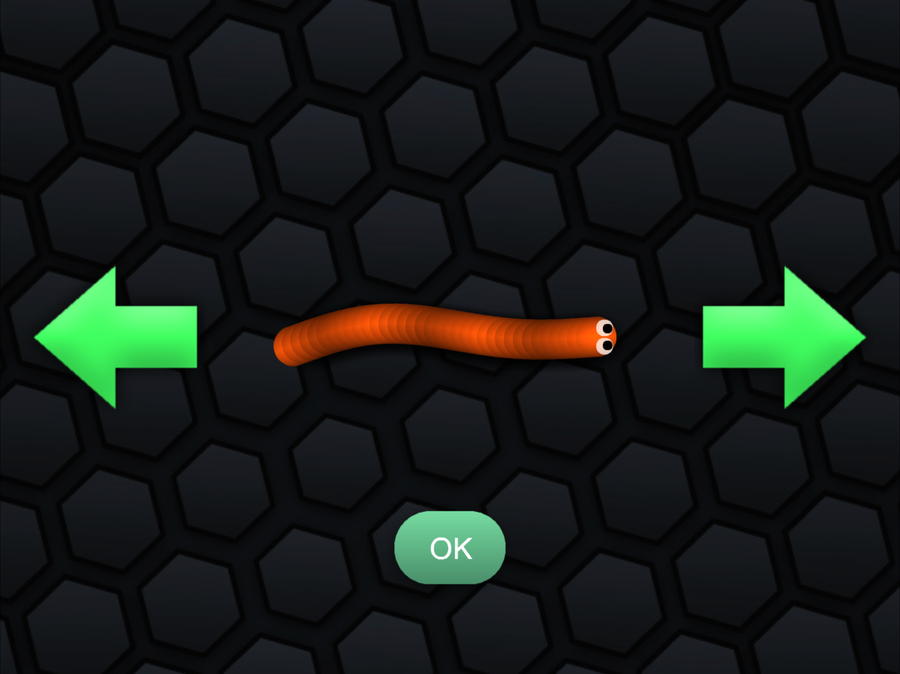 Okay, so 12 of the skins are just plain colours. There are Orange, Yellow, Purple, Lavender, Teal, Green, Charteuse, Brick, Pink, Red, Purple, and White skins to pick from. Nothing special here, just pick your favourite. 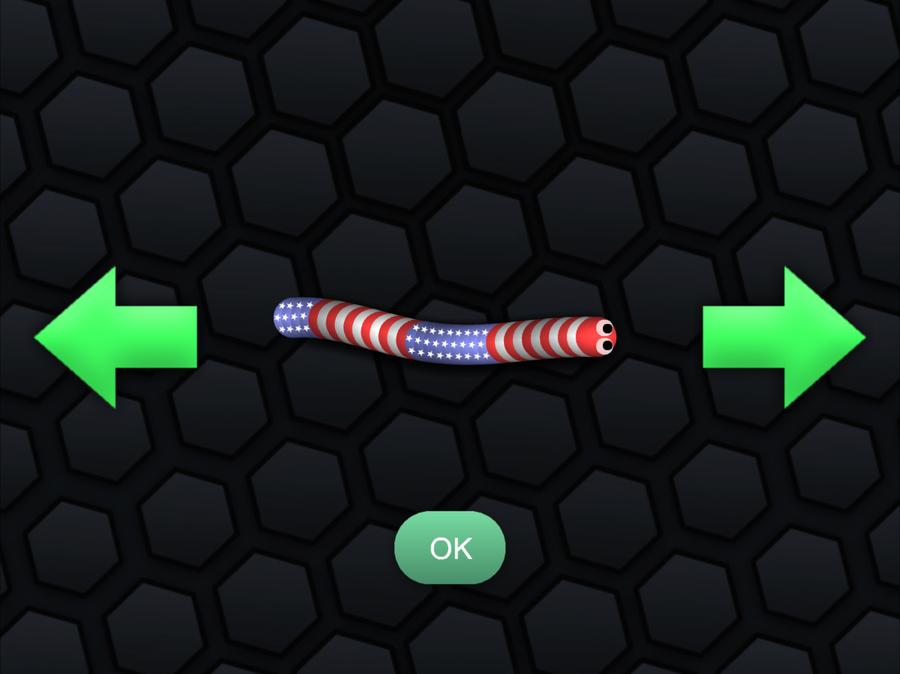 Feeling particularly patriotic? There's no denying which flag this skin is supposed to represent. So if you have a pet bald eagle and spend all day shooting people, rock this US flag. 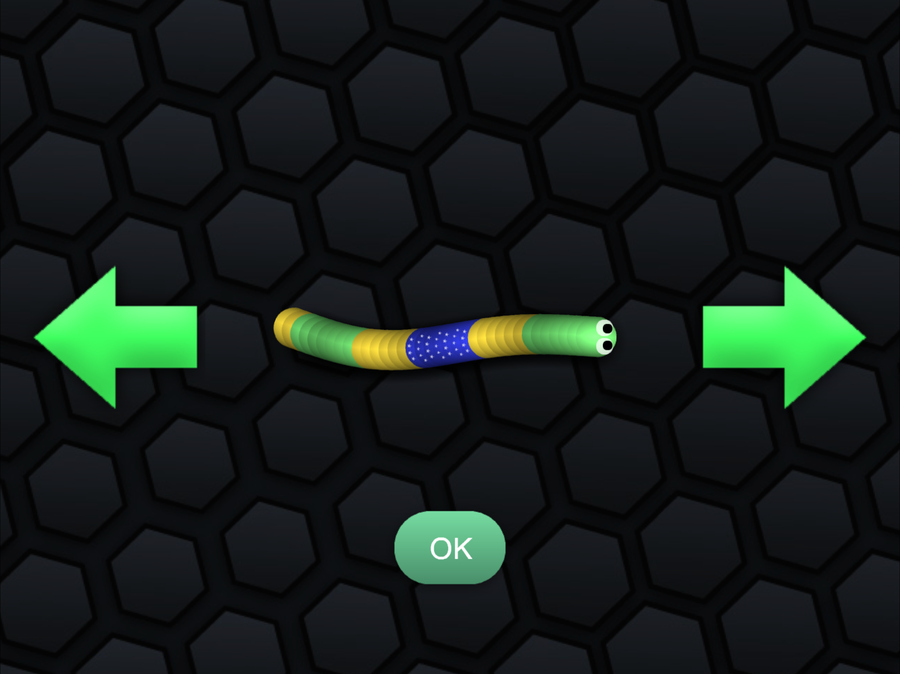 This is another obvious skin. Green, yellow, and a blue centre with stars on it? That's got to be Brazil.

Red, Blue, and White or Red, White, and Blue 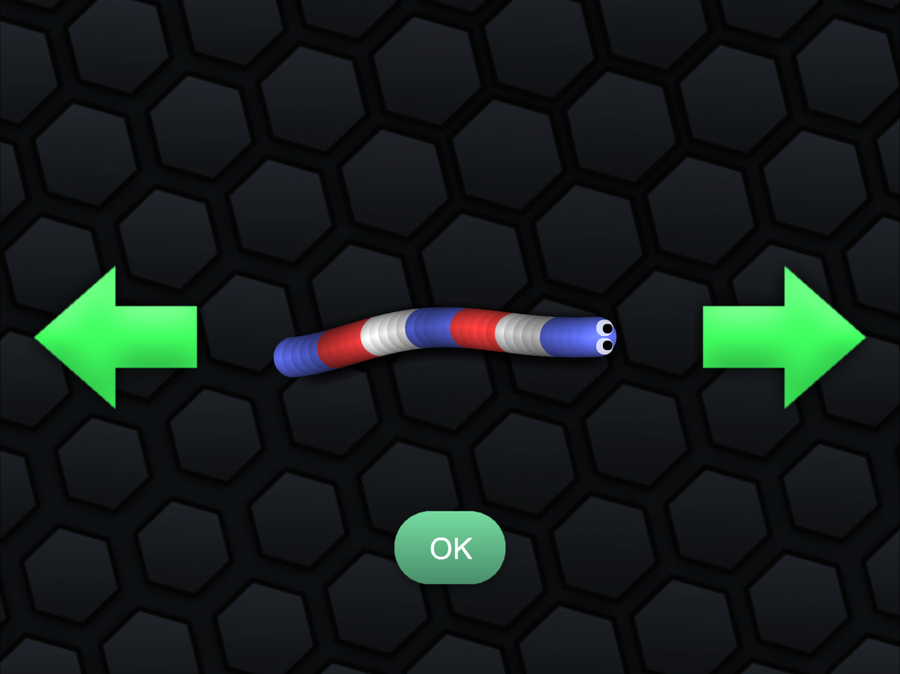 These skins are kinda the same. And could be used to represent Russia or France.

Or, if you squint a little, they could also be used to show off your allegiance to Czech Republic, Iceland, Croatia, The Netherlands, Luxembourg, Russia, Slovenia, Slovakia, Serbia, the UK, Panama, Cuba, or Paraguay. 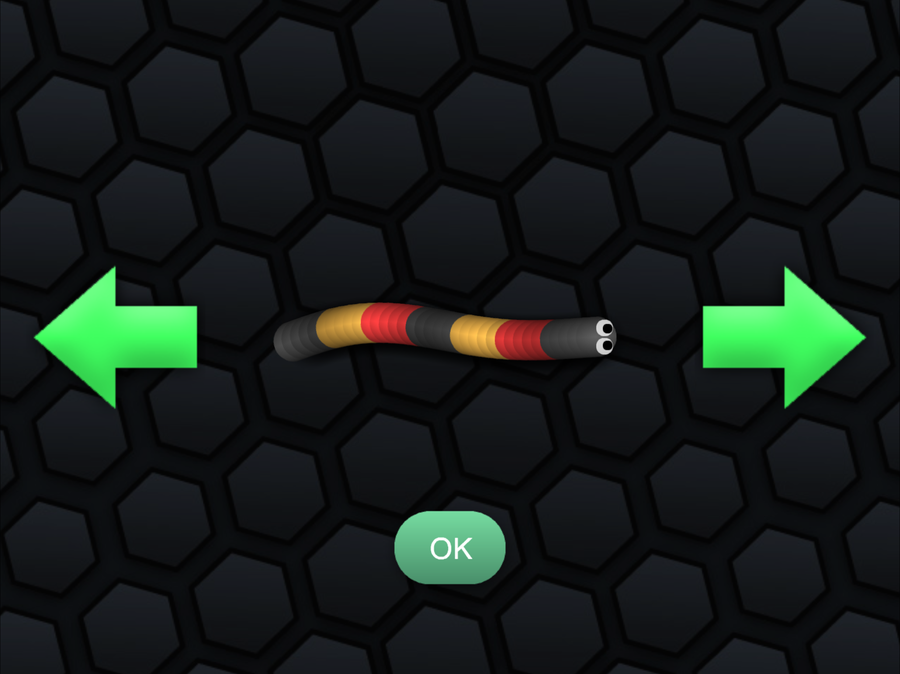 No prizes for guessing that this is suposed to be Germany's flag. But the colour scheme is also used by Belgium, Angola, Uganda, and more. 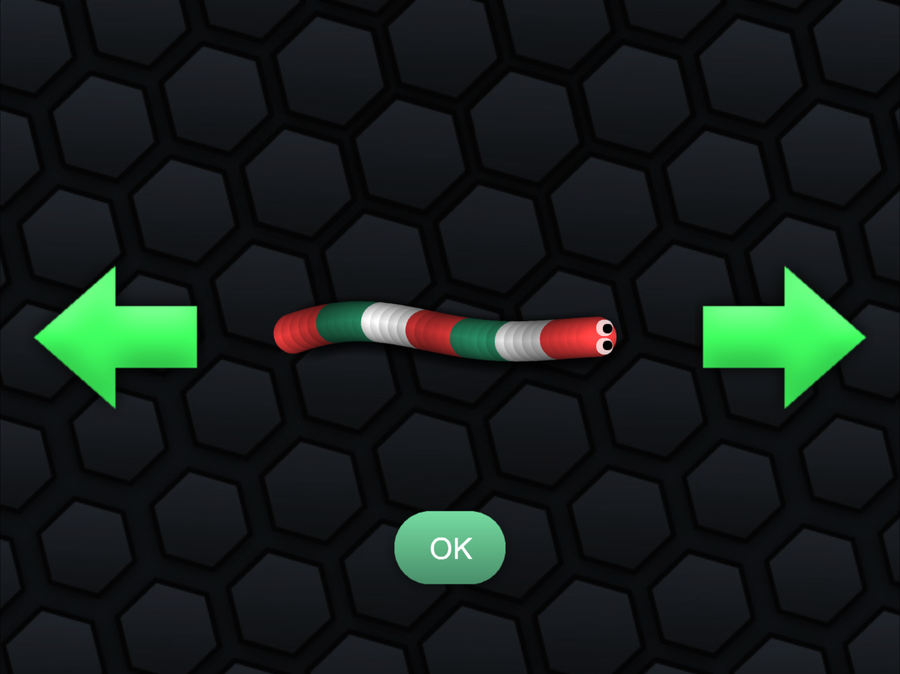 Probably Italy, I'd guess. But could be Bulgaria, Hungary, Algeria, Iran, or Oman. Many Iranian Slither.io fans out there?

Red and White or White and Red 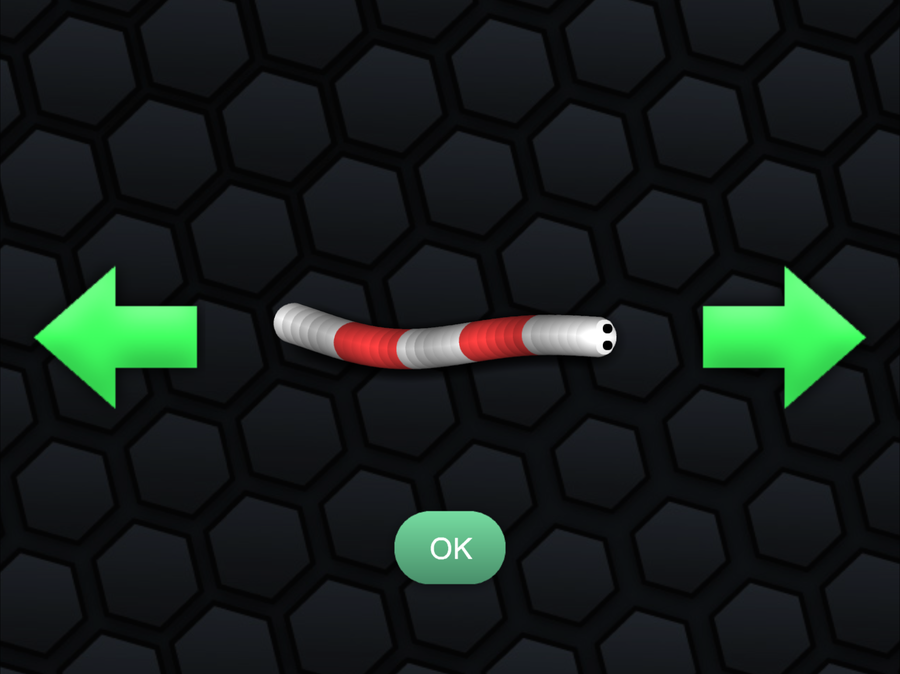 Probably Poland. But that colour scheme is also shared by the flags of Austria, Denmark, Malta, Monaco, Switzerland, Turkey, Canada, Indonesia, and Japan. 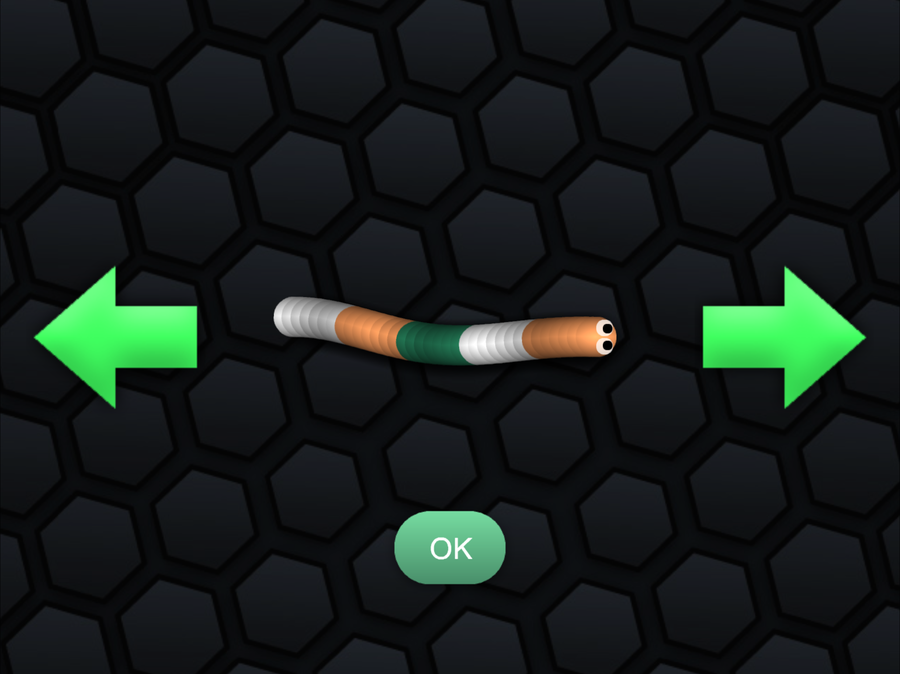 This one is probably supposed to represent Ireland, but players from countries like Cote d'Ivoire, Niger, and India could rock it to. 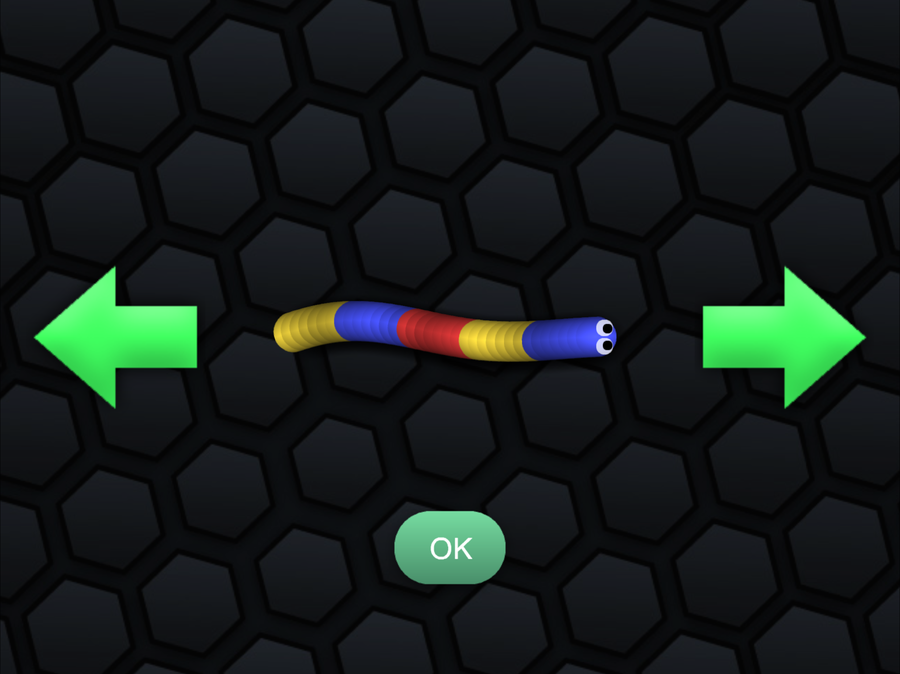 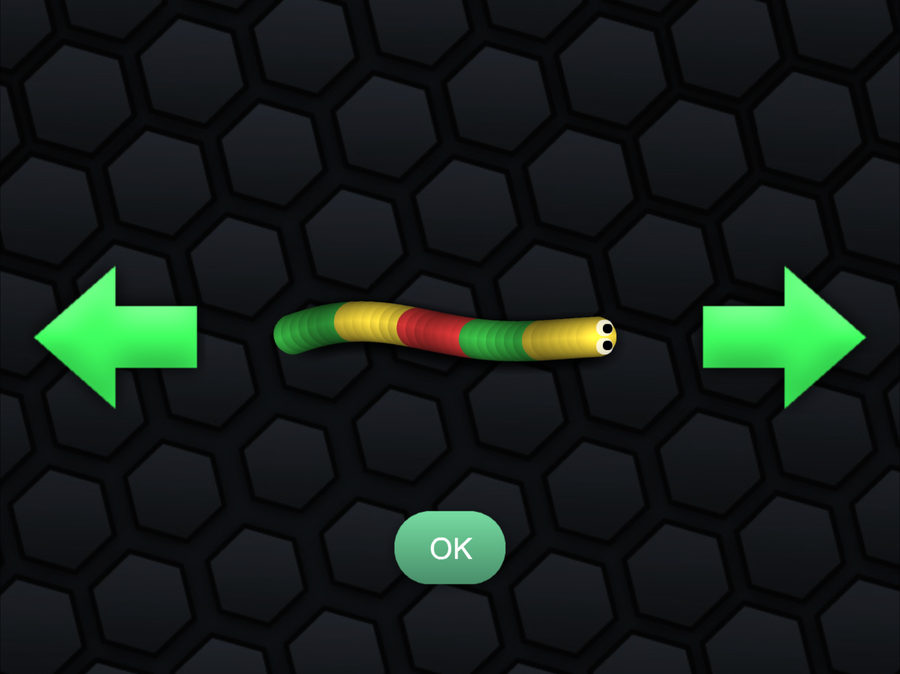 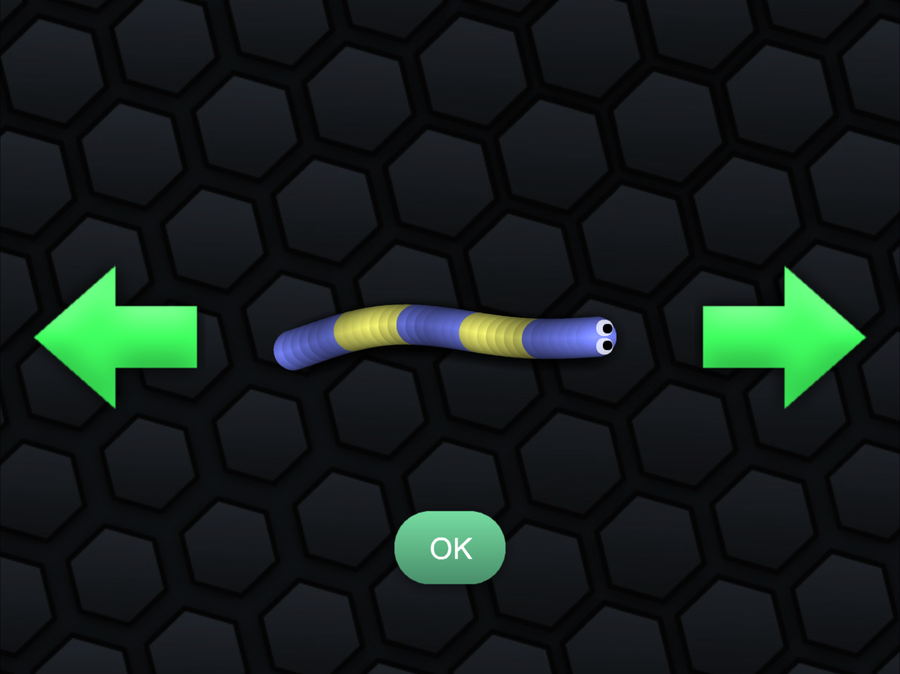 This one could represent the Ukraine, or Sweden. Or maybe your made-up country Dudesville. 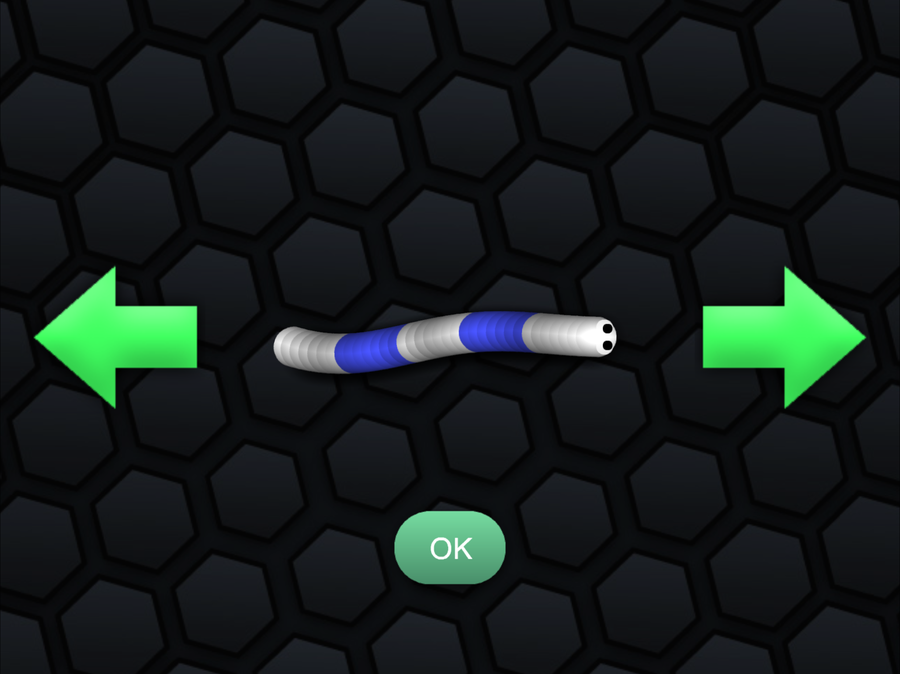 This one could be used to represent Finland, Greece, Somalia, Israel, or even Micronesia. 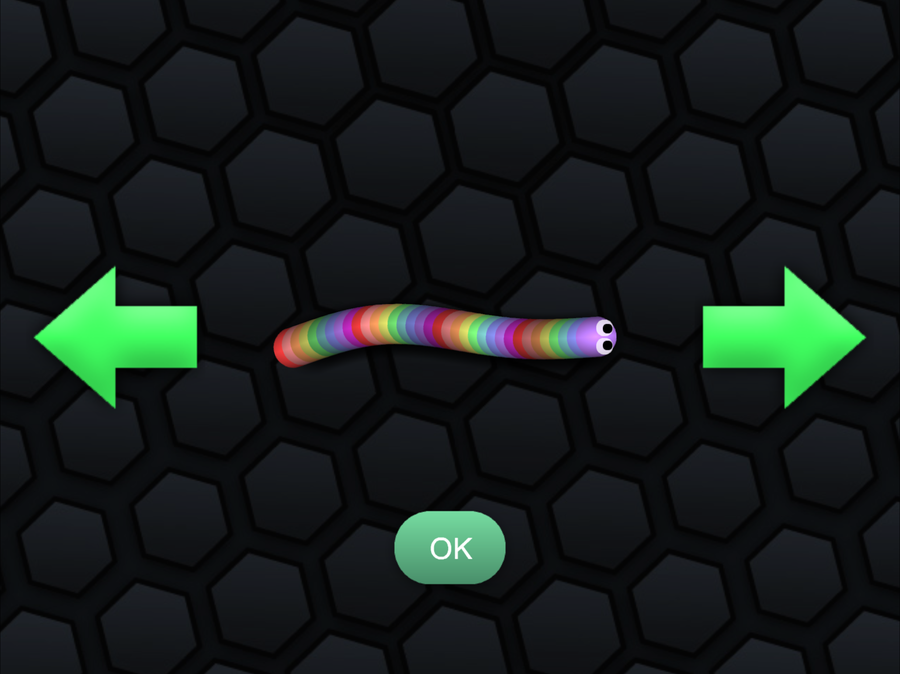 Whether you're supporting gay pride or you just can't possibly decide which colour to use, this is the skin for you. 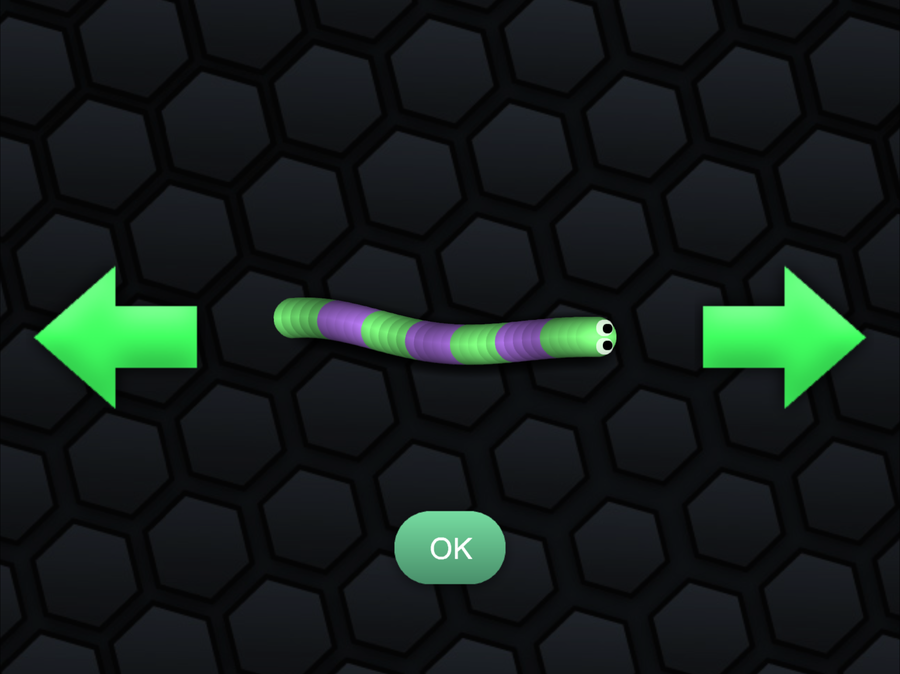 Yellow and Blue, with a Red Antenna 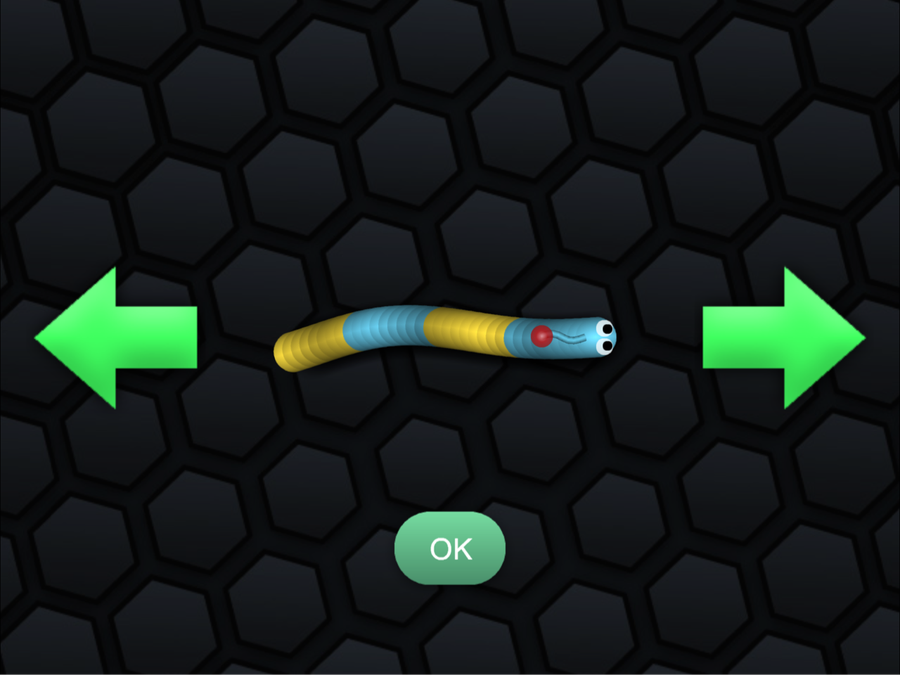 No idea. Your guess is as good as ours. 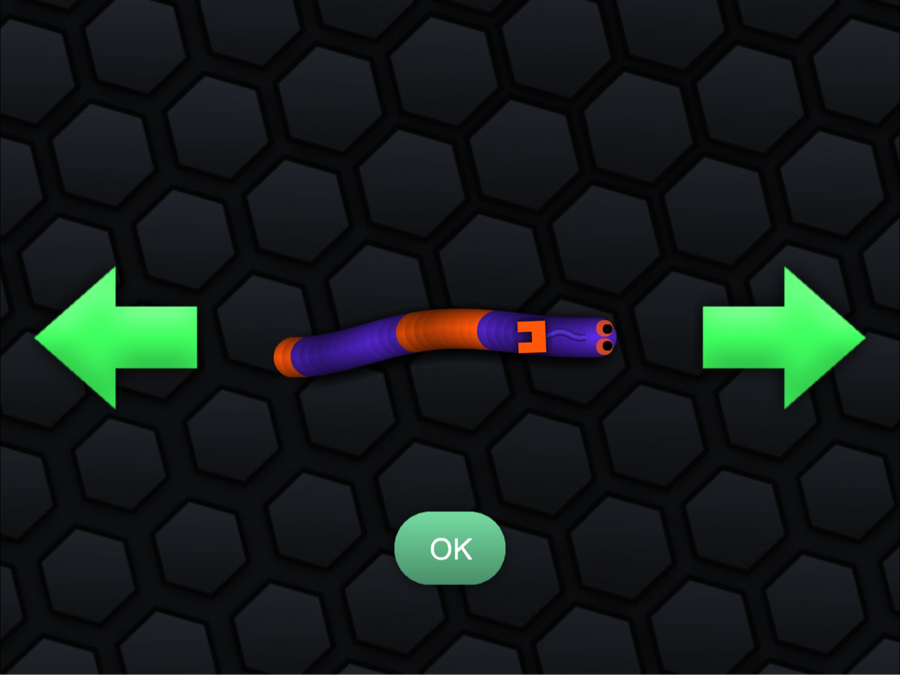 Not a clue. Any ideas? It used to be a hidden skin in the browser version that could only be accessed by hacking the game. But now it's available to all. 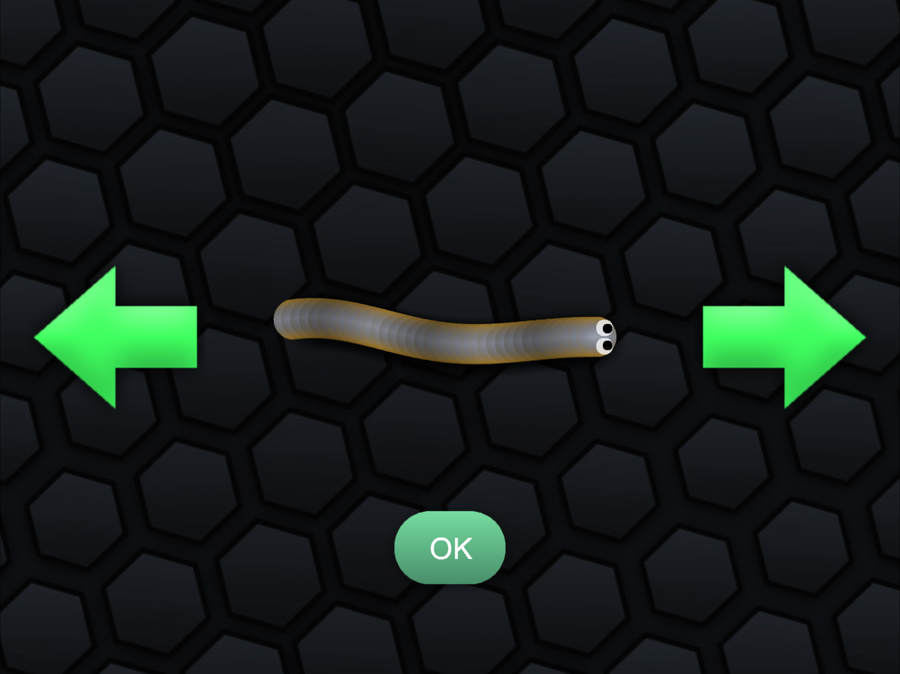 This one grosses me out. It's got yellow-y sides but the grey grub-like middle just looks gross. Yuck. 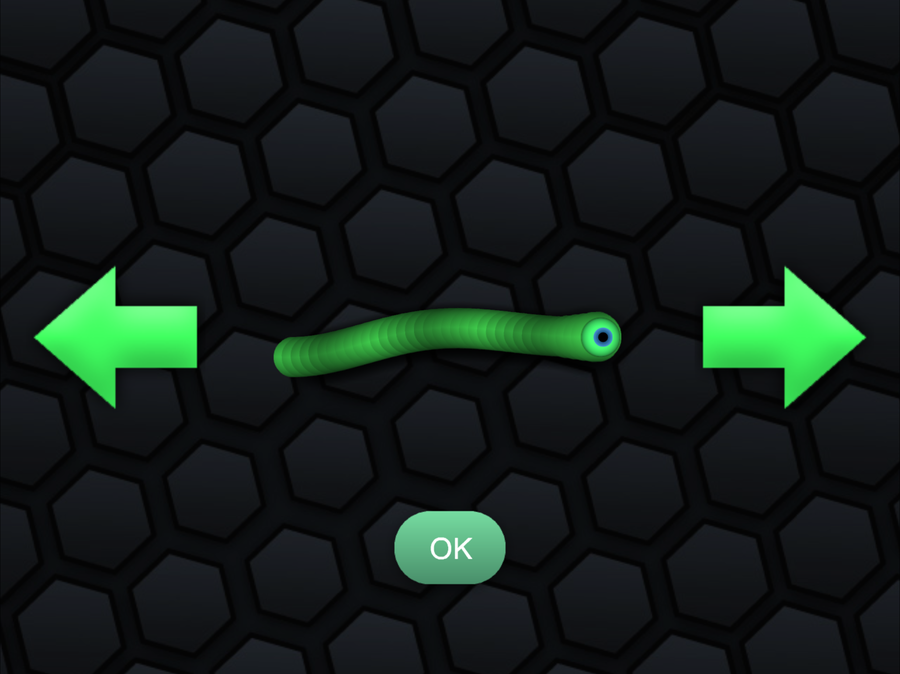 This one is based on popular (and stupendously annoying) YouTuber Jacksepticeye. 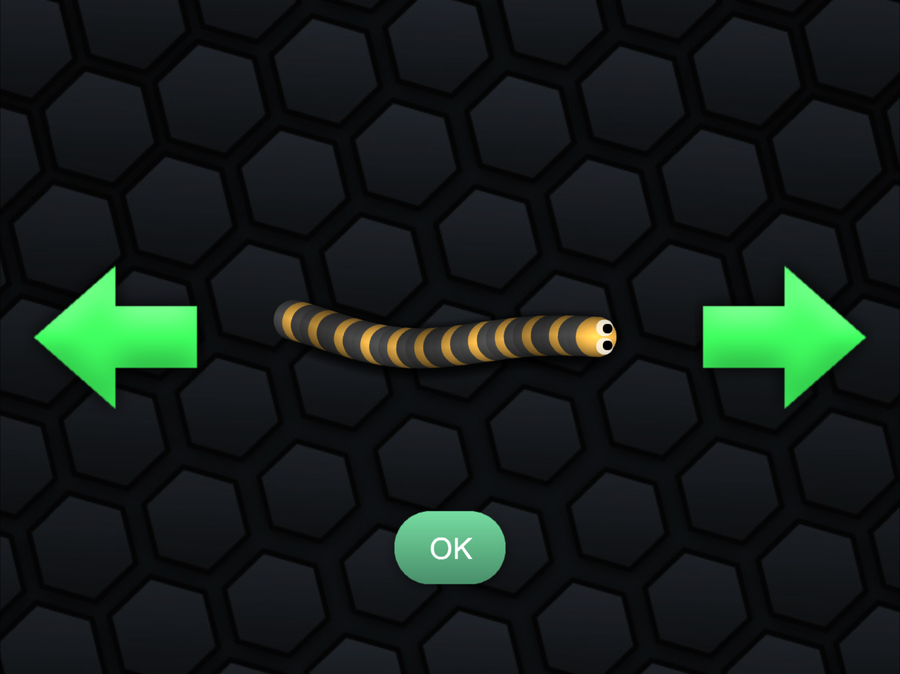 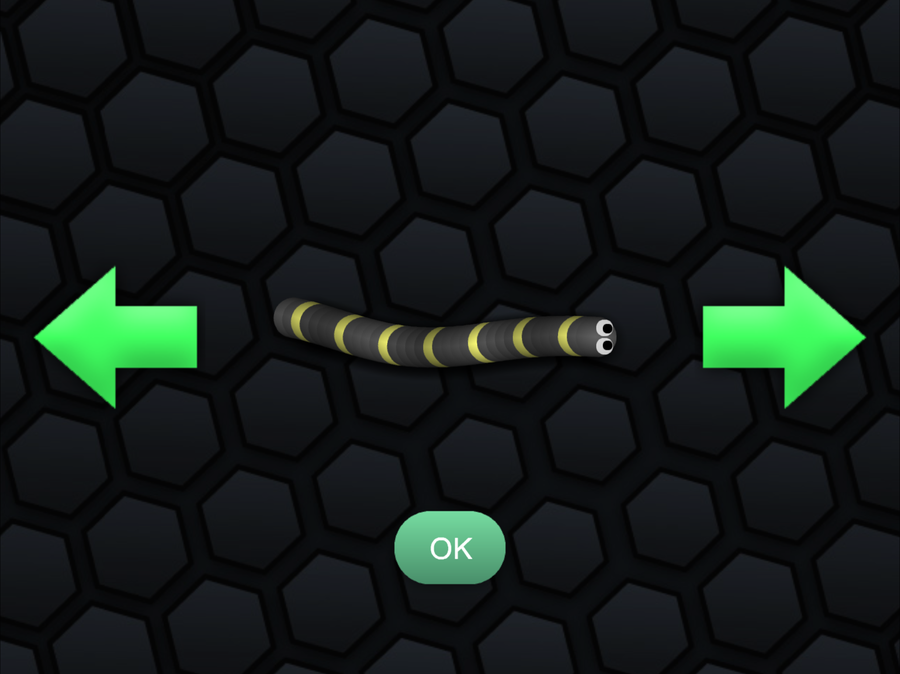 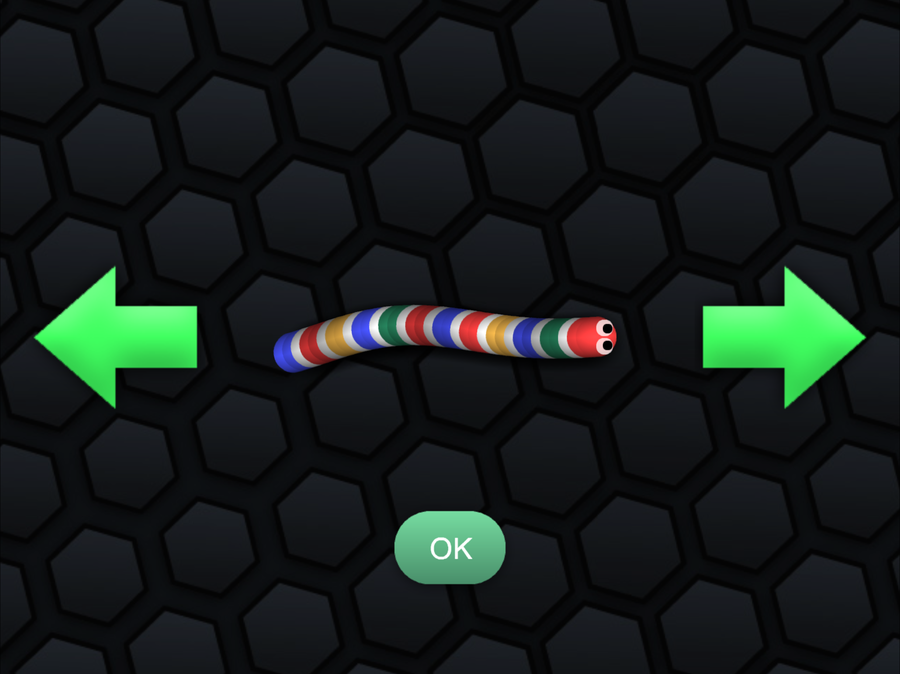 This one totally matches up with the colours on the Google logo. 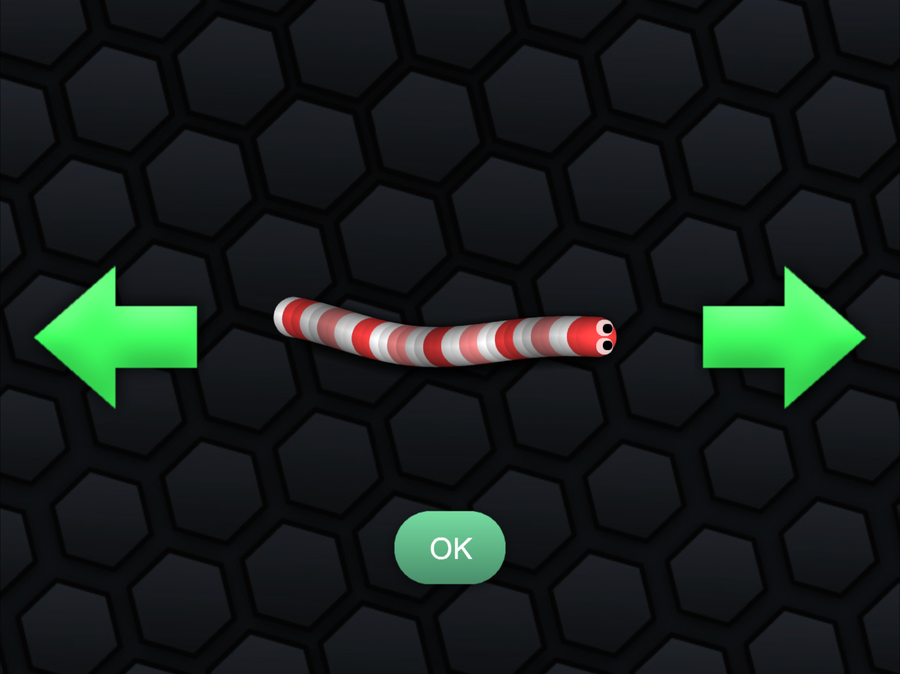 No idea. Any thoughts? 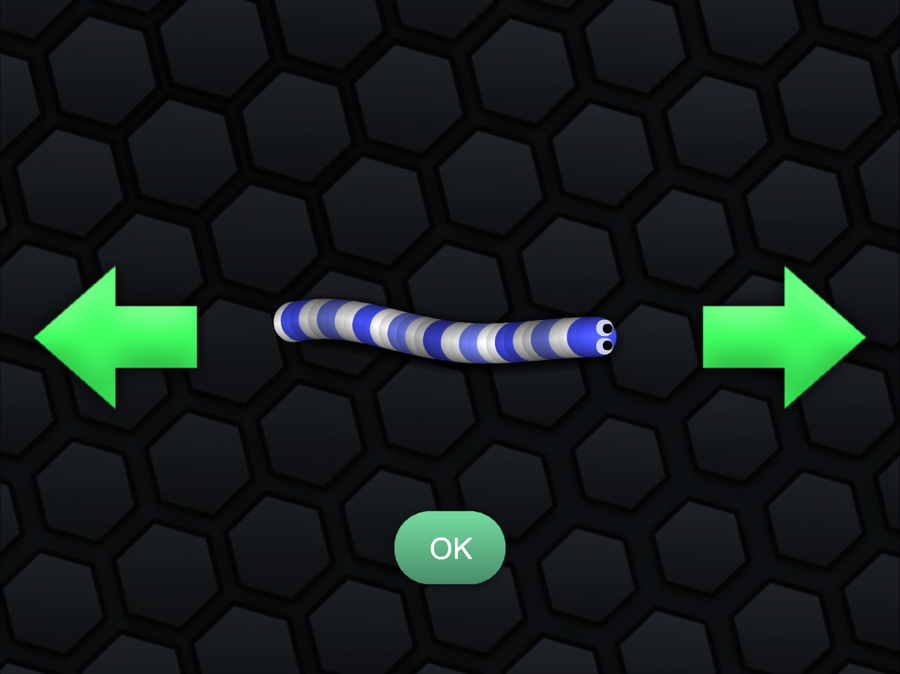 Haven't got a clue. 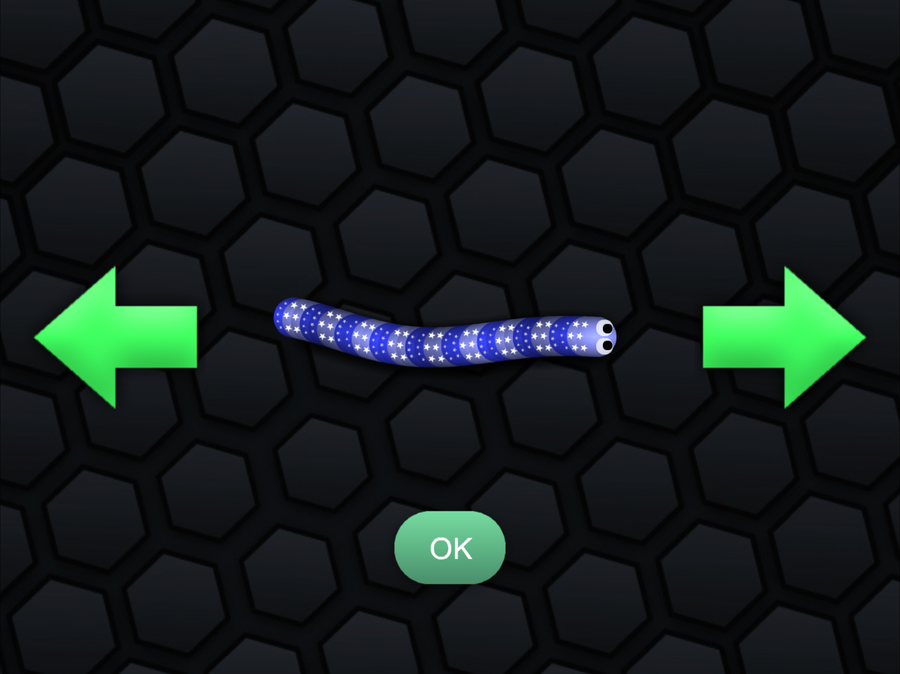 There are three blue snake skins that are just covered in stars. I guess you could use one of them to represent the European Union?

Which skin do you use, and why?

Gorgeous Maze-like Warp Shift will tickle your brain on May 26 on iOS, soon after on Android