Obsessed with snake-flavoured mobile game Slither.io? Then you might want something else to play when you get bored, or you can't get online.

Here are 7 games that should appeal to fans of this smash-hit multiplayer game. 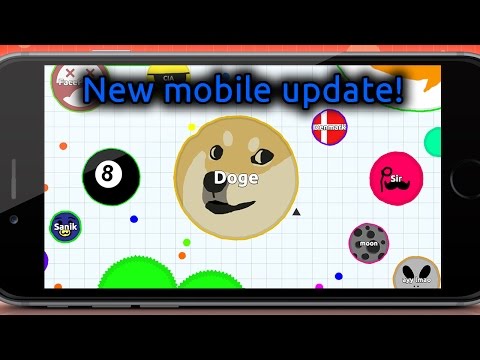 You saw this one coming from a mile away. Slither.io is heavily based on this massively multiplayer game of global domination - it just has just has snakes instead of random round balls.

Agar.io has some unique ideas, mind: you can eat anyone who is smaller than you, you can split yourself into bits to avoid attackers, and you lose mass if you don't keep eating so you have to be aggressive.

You've also got the option of using different skins so you can represent your country or your favourite internet meme or whatever else tickles your fancy.

Osmos
By Hemisphere Games - buy on Android or buy on iOS 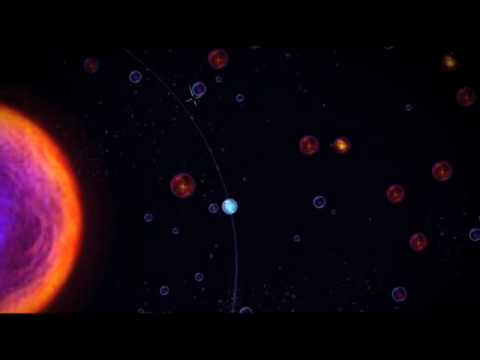 Osmos is like Agar.io in single player. It's all about absorbing anything smaller than you, as you swim about in a gloopy primordial soup.

There are different types of mote to deal with - including attractors, repulsors, and intelligent critters - which turns the game into a clever puzzle game.

It's also rather gorgeous and has a sumptuous soundtrack by the likes of Biosphere and Loscil. So if you want to play Slither.io but can't get wi-fi, maybe check out Osmos. 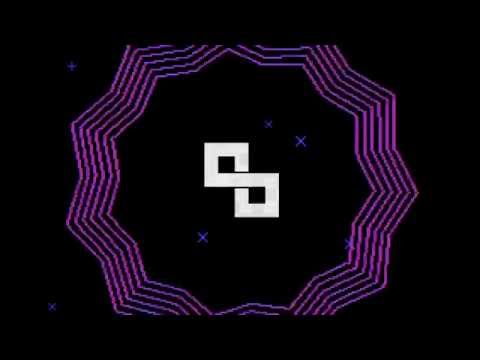 If we're going with games that are about jostling for space in a cramped and claustrophobic play space, then you can't go wrong with Eliss.

You're in charge of the universe (shouldn't be too much work…) and have to split, fuse, and juggle coloured planets to stop them from bumping into each other and causing tiny apocalypses.

Every now and again a wormhole will pop open and you can get rid of a few planets to free up room. Sorry earthlings, this neck of the galaxy is getting too full. 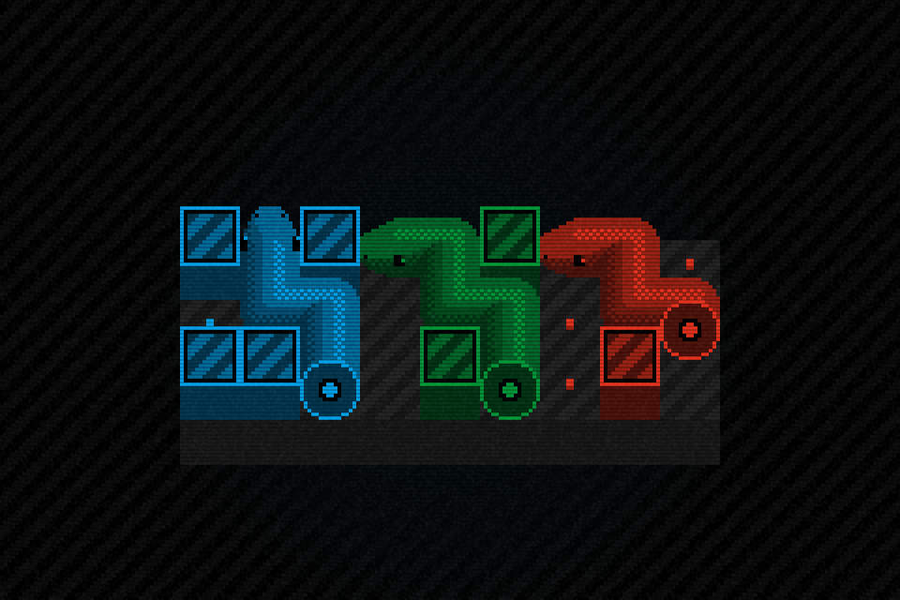 Maybe you like Slither.io because you've always dreamed of being a snake. That's cool. I want to be an astronaut but I guess your dream is good too.

Sushi Snake lets you take control of a reptile as you guide it to chow down on dots. You'll change colour as you gobble different coloured pellets, and this lets you pass through certain walls.

But things get tricky when two or more snakes start sharing the same cramped arena. You might have to get creative and have one snake chew its way through another snake's body. Yuk. 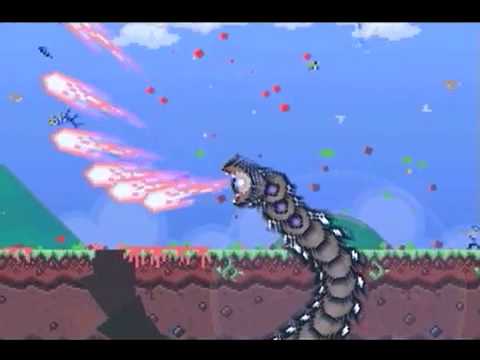 A worm is kind of like a snake. It's like a baby snake. A tiny weeny baby snake with no eyes and you can chop it in half and it becomes two worms. I think. Can someone try that and lemme know if it's a myth?

Anyway, this game turns you into a slithering, subterranean mega worm who can burst out of the ground and chomp away at humans in mad wormy rage.

You're basically working for mother earth, who is tired of all these people and their noisy, pollutive machinery. So what better way to sort them out than to munch them into tiny red giblets. 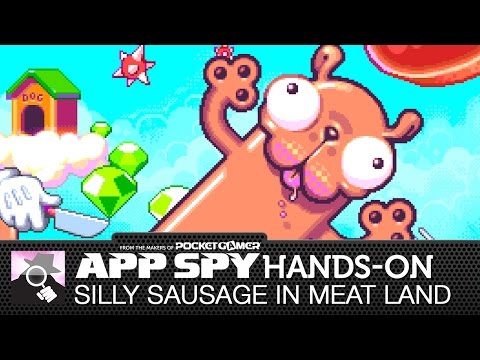 Part of the thrill of Slither.io is controlling a character with a big long undulating body. And that's also what makes Nitrome platformer Silly Sausage so much fun.

The stakes are higher here though: you can't collide with your own body so you need to think carefully about each move before you make it.

There are no other players to come eat you, but you do need to look out for spikes, mines, and other nasty obstacles. 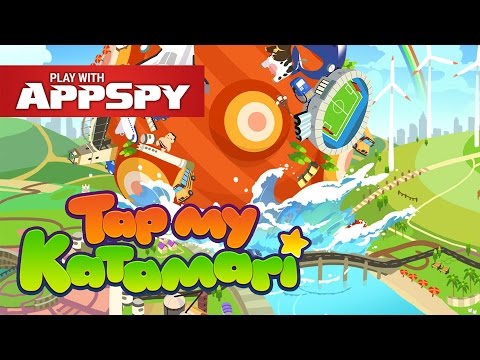 Games like Agar.io and Slither.io are essentially just top-down Katamari Damacy. In that wacky PS2 game you had to roll a big ball of garbage about until it was so big you were scooping up buildings and mountains.

Sadly, there's no real Katamari game on iOS (there used to be but it got pulled down by Namco), so you'll have to make do with this clicker for now.

It's got all the trippy colours and endless enlargement of the console game - but without the stress, challenge, or fun!
Want more Slither.io stuff? Then check out the following bits:

Struggling with Slither.io? Check out our tips and cheats or read our FAQ