By Christian Valentin
| Sep 25, 2015
iOS + Android
|
The Swords
Subscribe to Pocket Gamer on

The Swords is an upcoming action game that attempts to portray the art of swordplay through an abstract art style.

The developer's previous game was the Bronze Award-winning A Ride Into The Mountains. The Swords seems like it could follow a similar formula of expanding upon a simple mechanic with varied gameplay and an interesting narrative.

The game tells the story of a sword master's life and his mastery of combat. 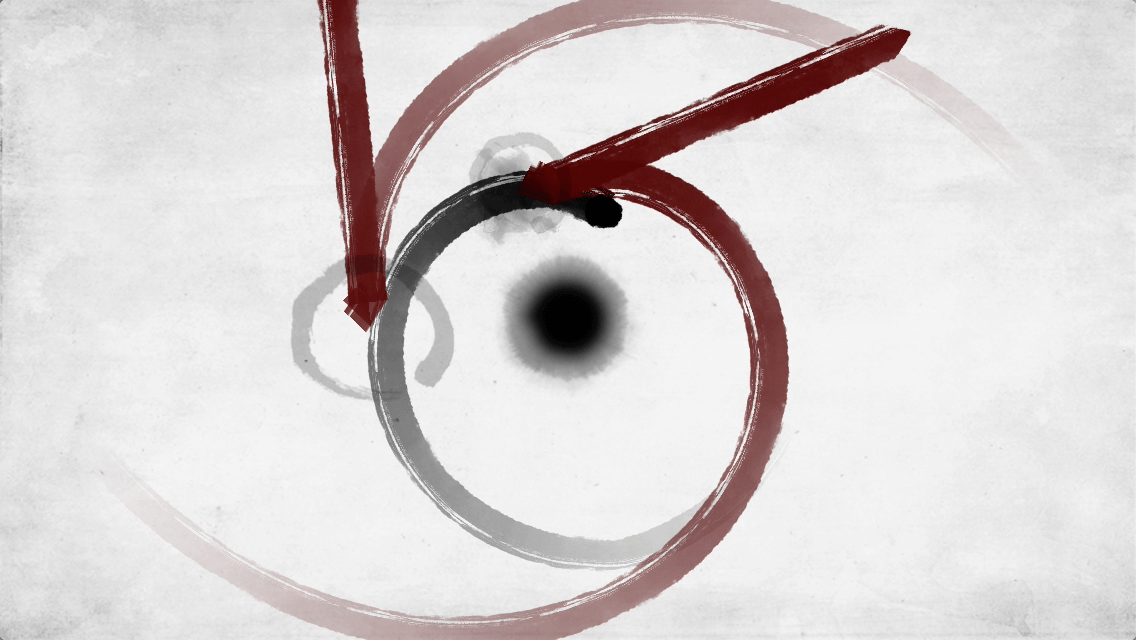 This tale is presented in a vivid art style that looks like Chinese calligraphy brought to life. Ink flows across the screen in bold strokes and fluid curves.

As you progress, you'll clash blades with enemies, deflect projectiles, and learn assorted mechanics that represent different styles of sword-fighting. 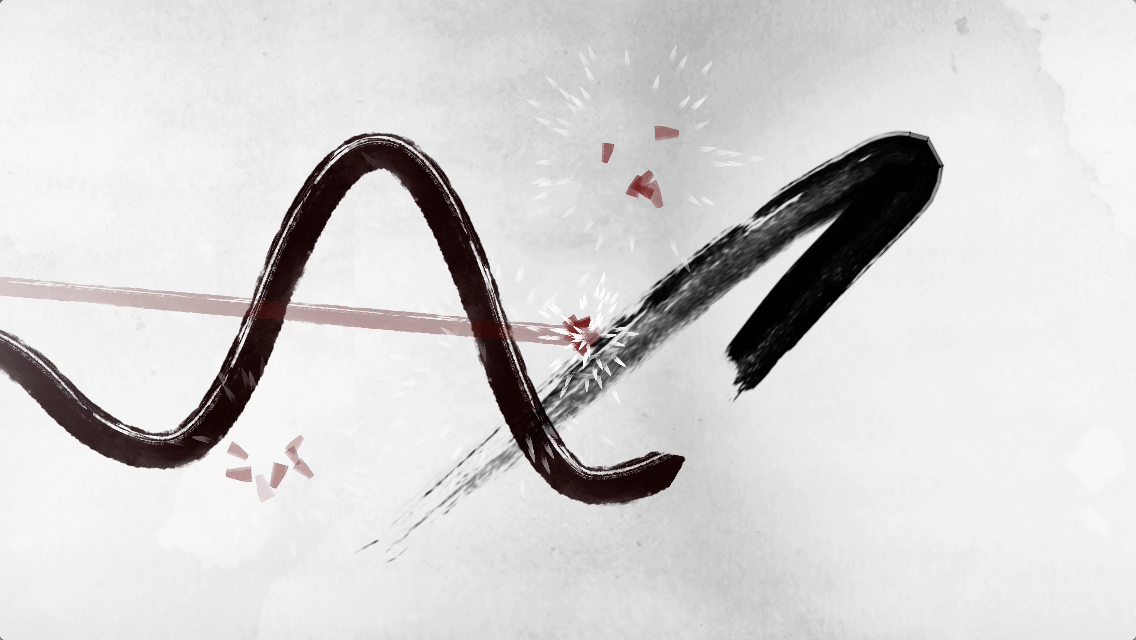 The Swords is expected to release late this year for iOS and Android devices.

Design complex solutions to logic-based puzzles in The Sequence, out now