Check out what PewDiePie thinks of Piano Tiles 2

Cheetah Mobile has recently launched a sequel to the highly successful Piano Tiles, an iOS and Android game that challenged you to play a piano without touching the white tiles.

Sounds simple but it really wasn't. Only the most focused mind and speedy of digits could climb the Facebook and Twitter leaderboards.

With a ton of different game modes, a customisable piano soundtrack, and a wide variety of themes and colour options you could say that Piano Tiles was the complete package.

That is until Piano Tiles 2 came along and provided a whole host of new features, bringing the piano-playing sensation to the next level. 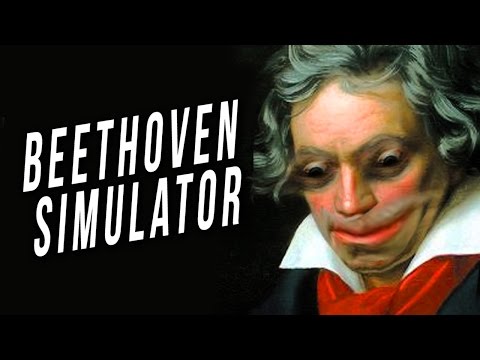 First-off, there are a whole host of new songs and you can compete with players from all around the world to determine who is the fastest piano player.

If you're not comfortable with that, share the performances privately with your loved ones instead and feel the warmth of their admiration.

If you'd like to see the game in action, check out the video above to see if the one-and-only PewDiePie has what it takes to be a Piano Tiles 2 master.

Piano Tiles 2 has been an enormous success since launch and has already been featured in Google Play and the App Store over 800 times in 150 countries as well as topping the charts in seven countries in just three days on Google Play.

#PGCHelsinki: Mind Fork is a minimalist Geometry Wars with a hint of Burnout

If you haven't played Piano Tiles 2 yet, now might be a good time