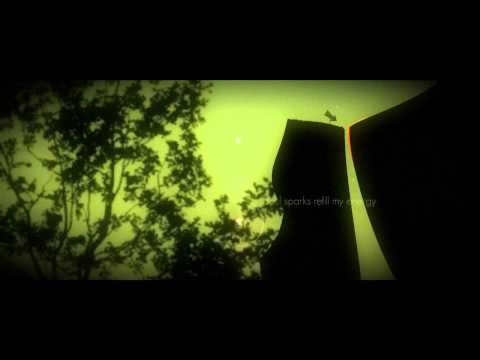 At every major event, we like to gather up all the indie game developers in town, take a look at what they're working on, and figure out what will be the next big mobile game. Gamescom 2015 was no exception.

This time, the grand prize went to Element4l. The runners up were Chicken Jump and Horizon Chase.

Element4l is an immersive platformer about swapping between four different elements to navigate levels and bypass tricky obstacles.

Turn into a bubble and you'll float, but be at the mercy of spikes. Become an ice cube and you'll skate along the ground at high speed, but melt on contact with lava. Stone makes you drop fast, and the fireball lets you pounce forward in mid-air.

Soon, you'll need to change between all four powers in quick succession - slamming down as a stone, the. whizzing along as an ice cube, before changing into a fireball to leap a pit and morphing into a bubble to evade danger.

What starts as a serene experience - accompanied by an atmospheric soundtrack by an Aussie artist called MindTree - becomes a fast-paced, free-flowing dexterity challenge.

And it's not about mashing buttons. It's almost more like a reaction-test auto runner as you figure out the right element for the right situation, and then practice the level over and over until you can nail each one, perfectly.

Element4l has been on Steam for a while, but it's coming to iOS and Android before the end of this year.