Sega has announced that it will be killing its online service for Rhythm Thief & the Paris Caper onthe App Store in September this year.

Well, that's how it seems, anyway. You see, there are actually two dates listed in the announcement on the game's App Store page.

The first one reads: "We are sorry to announce that service for Rhythm Thief & the Paris Caper will end at 6am (UTC) on September 28th, 2015."

The first date seems more likely as it's a lot closer to this announcement.

Plus, Sega also announced that today (July 28th) is the last day you'll be able to grab any in-app purchases you want from the game. So, er, do that right now if there's anything you want in its store. 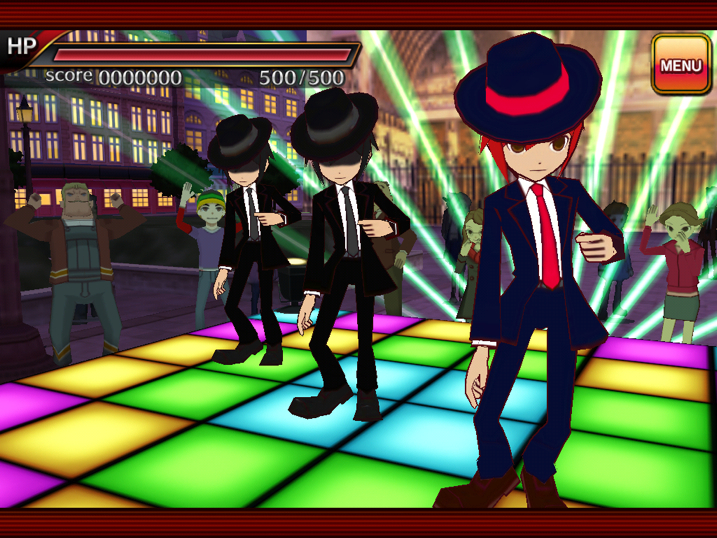 The closure of this service relates to the game's social integration. It also has an always-on connectivity requirement meaning you can't play it without being online.

This could mean that Rhythm Thief & the Paris Caper will be unavailable to play once its online service is closed. But we don't have confirmation on that despite it seeming likely.

Rhythm Thief & the Paris Caper has only been available on iOS since January 2014 so it didn't have a long lifetime on the platform.

We gave it a Silver Award in our review so it'll be a shame to see it go.

If you haven't already purchased the game before now then you can download it for free on the App Store right now.

It used to be £7.99 / $9.99 but with this service closure announcement Sega has dropped the price entirely.