Fans of the choose your own adventure RPG series Tales of Illyria won't have to wait too long for the third instalment, as it's planned for release on August 1st.

That's not a definite release date, but that's what the dev is aiming for. And while it's currently called Tales of Illyria Rogue, that's likely to change too.

It will follow in the same vein as the other entries to the series, with you travelling across Illyria, battling enemies, and completing quests.

You pick your character's sex, looks, skills, alignment, and kingdom, with your choice in kingdom dictating what your main quest line will be.

New to the series is a reputation system, which changes your standing within the numerous guilds and kingdoms in the world.

Completing jobs for a kingdom will increase your reputation with them, but might affect your standing with a rival kingdom. 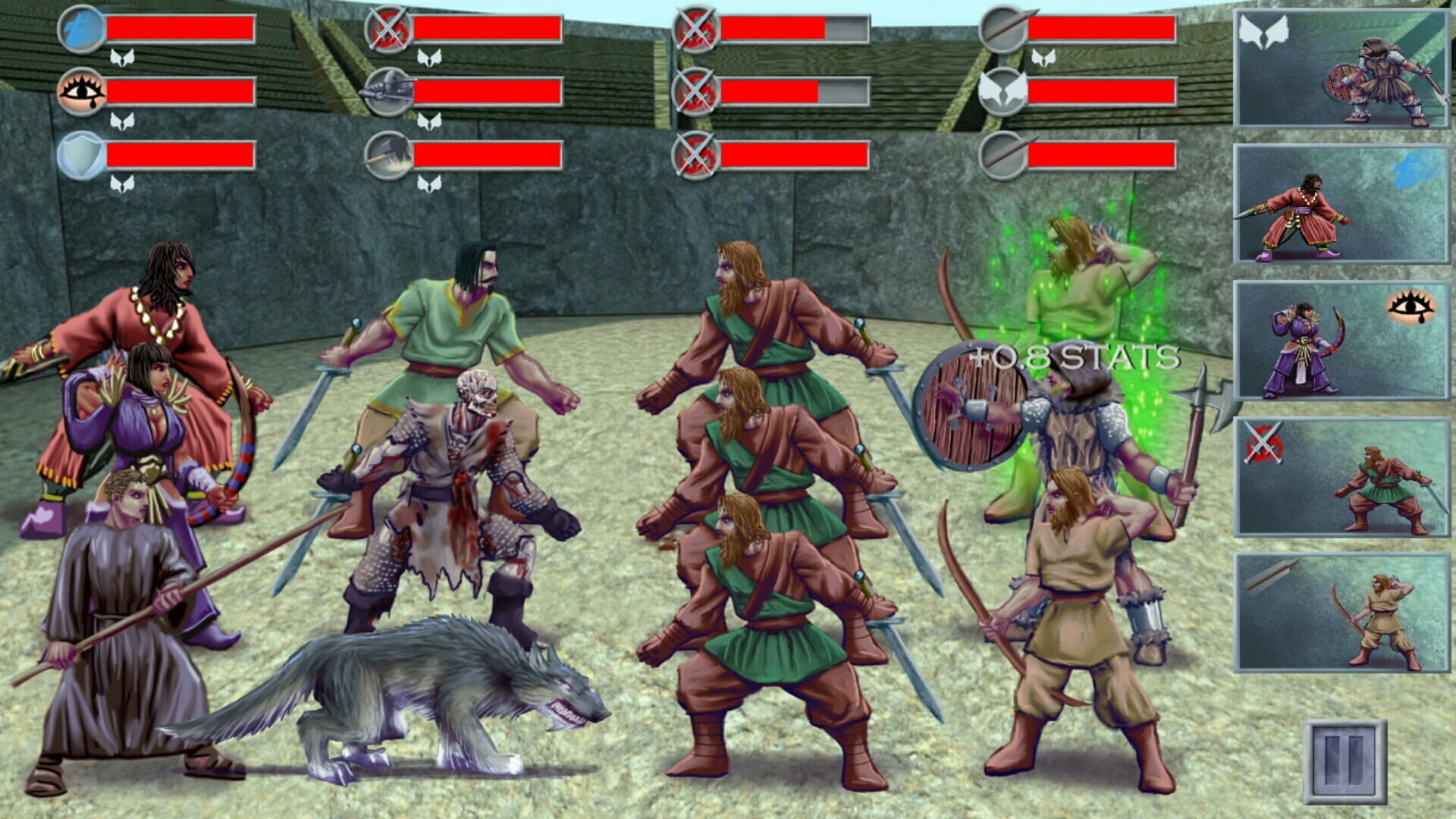 This time around, the game will launch for $1, but the team has made the that after a while it'll drop to free.

But there won't be paywalls or energy bars to stop you from playing. Instead, the IAPs will provide event packs, armour, and other items to add-on to the game.

And this doesn't mean the base game will be made any smaller than previous instalments. The team promises episode three will be "as expansive as ever".

It sounds like a clever move for the series, but we'll have to wait until August 1st, or thereabouts, to see how it actually plays out.

Her Story could be coming to Android, but it 'might be tricky'

Video preview: Tales of Illyria: Destinies is the third entry in the Android-exclusive RPG series