Battlezone-inspired Vector Tanks 3 sneaks past Atari onto iOS, under the name PanzerKampf 3

PanzerKampf 3 might look like an inconspicuous new tank game for iOS, but it actually marks the latest act in a complicated legal tussle between Atari and indie game makers.

Back in 2012, Atari had nostalgic tank blasters Vector Tanks and Vector Tanks Extreme pulled from the App Store, saying that the games infringed upon the copyright of its own wireframe war game, Battlezone.

Developer Black Powder Media had to end its (struggling) Kickstarter for a third installment in the franchise, and Vector Tanks 3 never saw light of day. 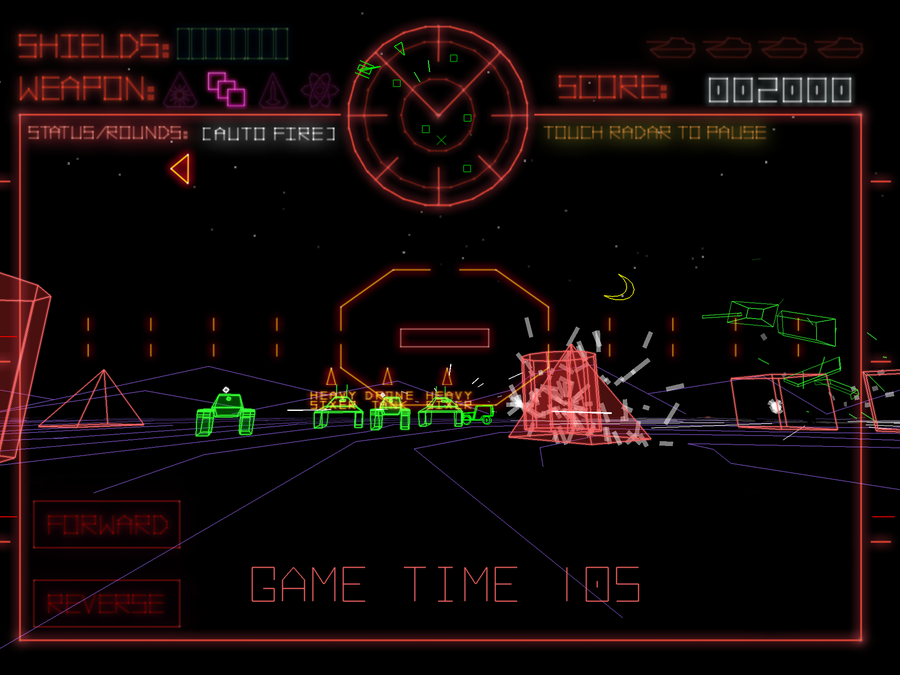 At the time, Vector Tanks programmer Peter Hirschberg, claimed to have contacted Atari seeking a licence for Battlezone, but said Atari's people "seemed to have fallen off the planet".

Atari issued a statement saying: "For companies like Atari, our intellectual property portfolio is our most valued asset. We need to vigorously protect [it]".

Now, a new game called Panzerkampf 3 (there is no Panzerkampf 1 or 2) has shown up on the App Store. And who's in the credits? Ol' Peter Hirschberg, and some of the other creators of Vector Tanks. 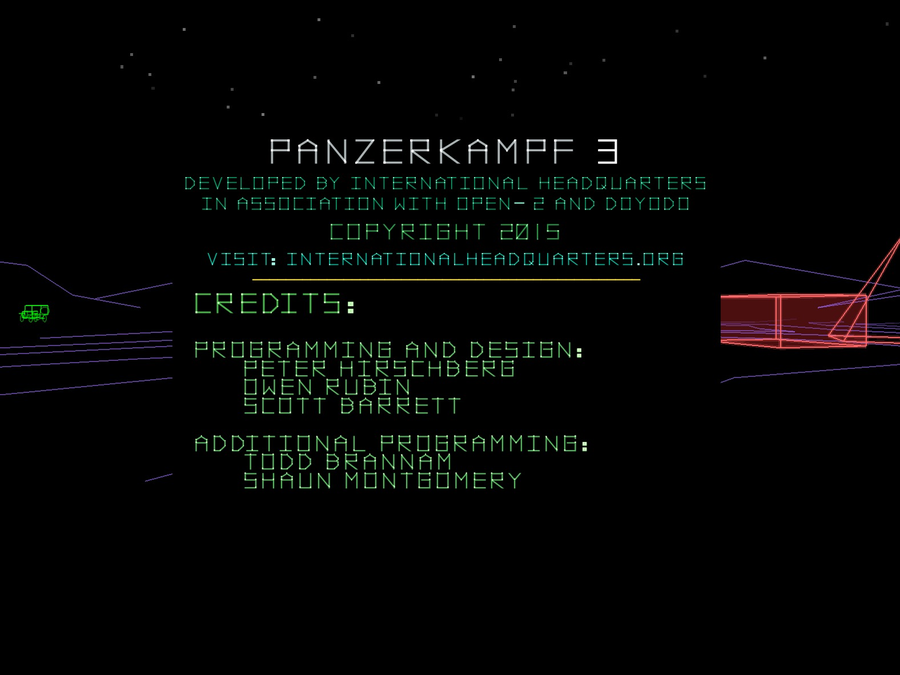 The game, which is free to download, offers fast-paced tank on tank warfare with that retro vector look. It is Vector Tanks 3 in everything but name - and voice actor John St. John, who was originally going to be in VT3.

The game has been "Ox approved" by Jeff Minter, who had his own run in with Atari's lawyers. The firm shut down the Android port of TxK on the grounds that it was too close to Tempest - a series that Minter once worked on.

E3 2015: Brothers: A Tale of Two Sons is coming to mobile, and we've got HD video of it in action

E3 2015: Unkilled is the new FPS zombie slayer from the Dead Trigger team