Wallets will be emptied. Regrets will be had. It's the new Steam sale, and we're here with five recommendations a day to stop you wasting your money on tat you'll never actually play.

The Vanishing of Ethan Carter
By The Astronauts - buy on PC (£5.09) 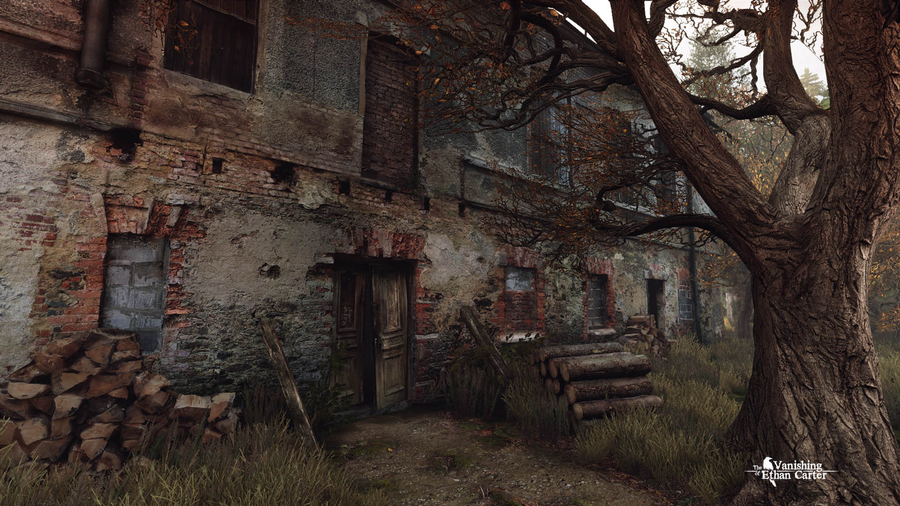 A weird, macabre, and breath-takingly beautiful game about the disappearance of a boy in the picturesque Red Creek Valley.

The game's non linear, so you go wherever you want. And it doesn't hold your hand, so you're free to solve puzzles without big hints and tutorials. And there are no gunfights and explosions, too.

All in all, it's a much appreciated breath of fresh air. 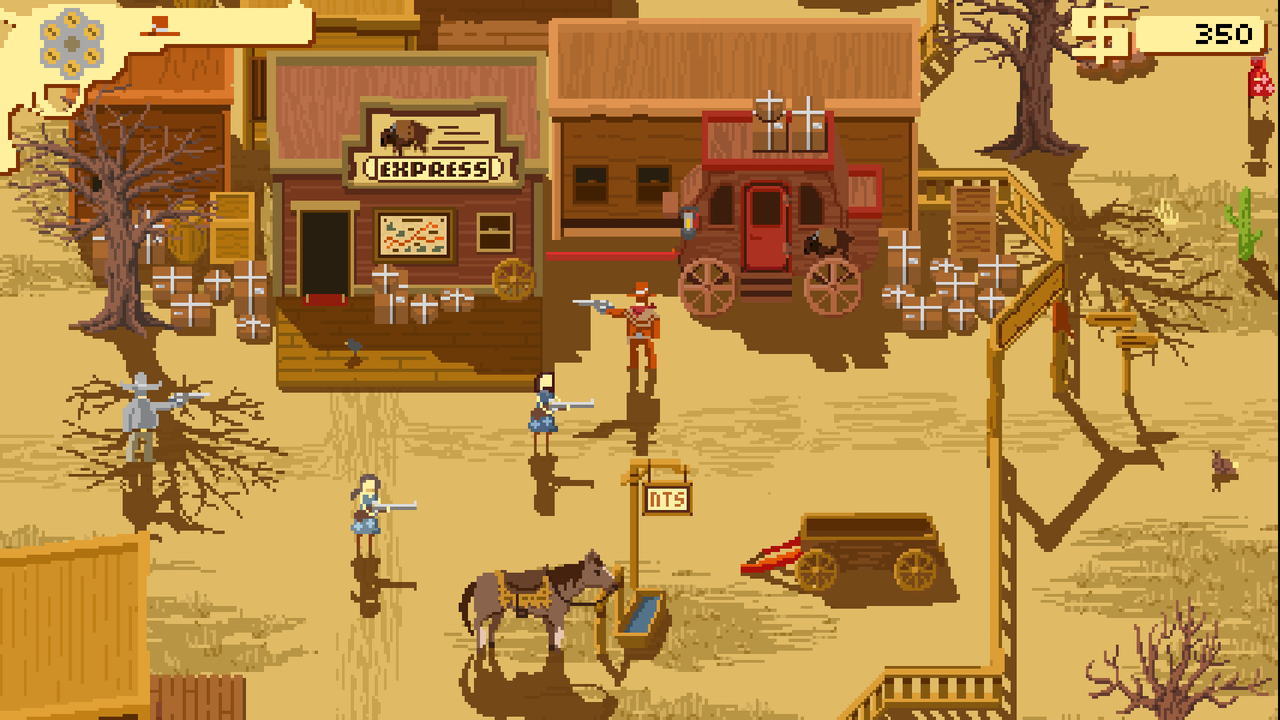 We recommended this game back when it came out. It's a barmy whodunit detective story set in the Wild West, where the story bends and flexes so you can progress in any way you see fit.

It doesn't matter if you kill a quest giver. Or kill everyone in town. Or just rob a bank or pull out your gun in the middle of a conversation. The story will go on.

All you need to care about is hunting down the man who killed your family, by finishing quests and getting clues about his appearance. And then shooting the hats off loads of bandits in feisty firefights. 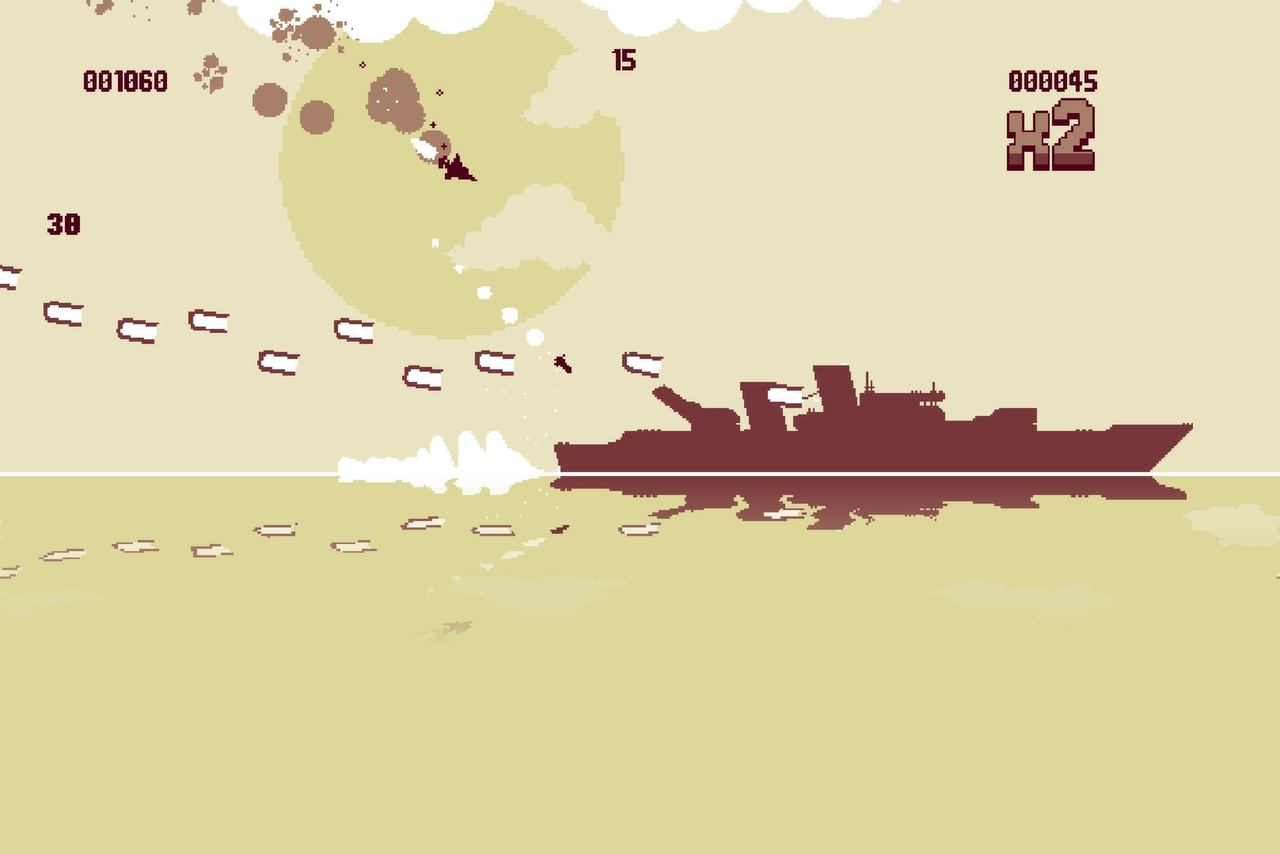 Ridiculous Fishing and Super Crate Box developer Vlambeer is the king of making games feel good to play. And this seven-colour shooter is no exception.

As you zip through the air, spinning around to take out baddies and dive-bombing into the ocean to kamikaze kill submarines, you'll feel like a ballet dancer. With guns. And wings. This metaphor has broken down.

Equip different ship parts - like a laser beam or an engine that's propelled by bullets or a hull that's designed to punch through enemy crafts - and the game feels completely different. Even the music changes to match your rauser make-up.. 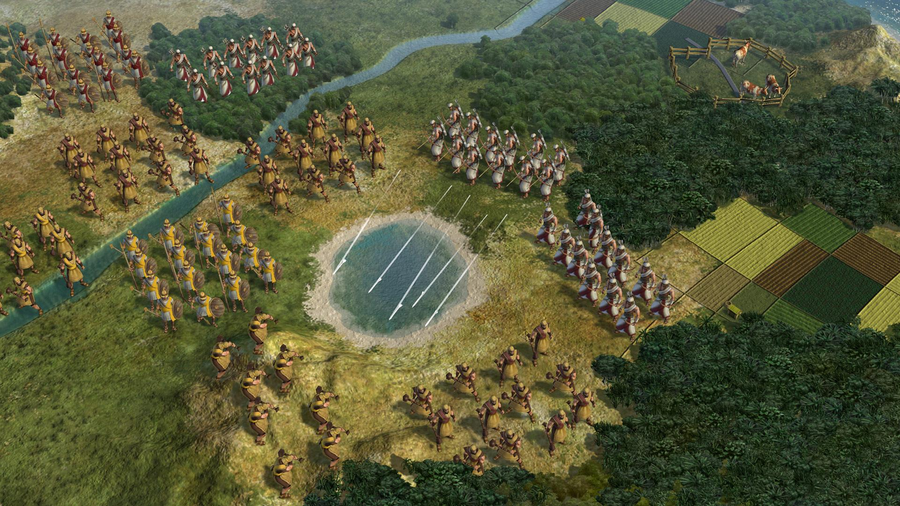 There's no better time to finally play the epic, globe-trotting, centuries-spanning turn-based strategy game Civilization V. All the content has come out (we assume) and you can get the lot for less than a tenner.

£8.47 buys you the base game, the huge religion-focused Gods and Kings pack, the monstrous Brave New World expansion, loads of new nations, a bunch of map packs, and some scenarios. 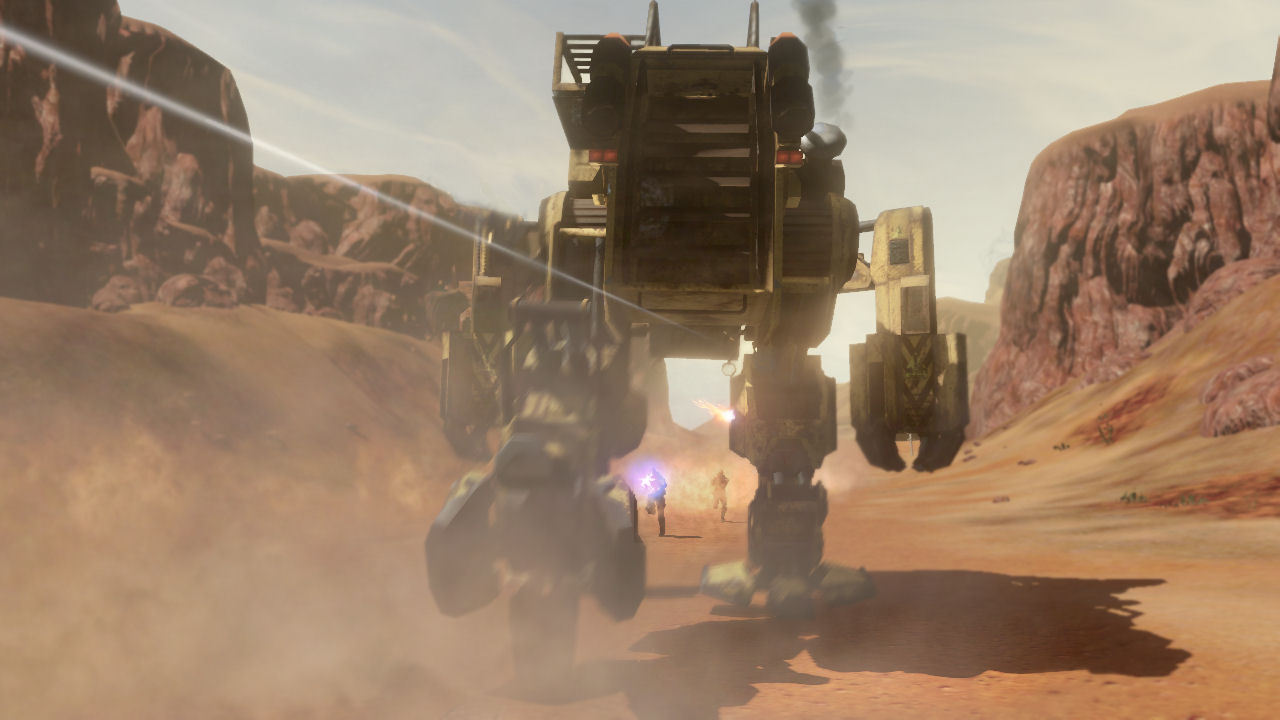 Did you play Red Faction Guerrilla? Because if you didn't, now would be the time to right a terrible wrong.

It's this silly, slightly nonsense game about shooting dudes on Mars. Nothing special there. But it had a crazy physics destruction system, where you could blow up every building on the planet, that no other game has matched.

Load of bad guys in a building? Lob a grenade at one of its structural walls and watch it topple to the ground. Truck full of baddies coming to get you? Drop a tower on them. It's devilishly good fun.

Join us for #FreeGameFriday this week, where we'll give away five premium iOS titles

Fort Meow features cats that want a good snuggling, and defences to stop them getting that snuggling