Here are the best deals on Android games right now

Team 17, the team perhaps best known for its work on the legendary Worms series, has got a sale up on Google Play at the moment which discounts its entire catalogue of games.

They've put out some real classics over the years, including The Escapists games and 2014 survival sim Sheltered. Most of these are a pretty safe bet, especially for such low prices. 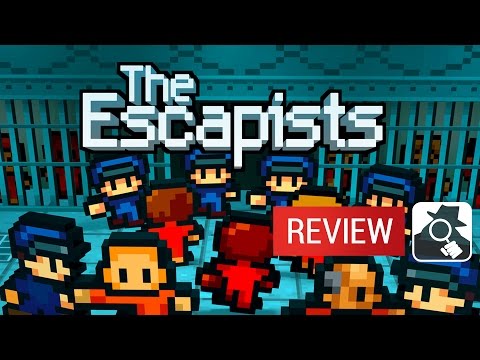 So, to make this as quick and easy as possible for you, here's the full rundown of every Team 17 game that's currently on sale.

We've got reviews up for both The Escapists: Prison Escape and The Escapists 2: Pocket Breakout, so be sure to give them a read to see if the series is your sorta thing. Likewise, we've also said some things about Sheltered, including that it "is like The Sims after a nuclear holocaust" – sounds great, right?

The Worms games are mostly great, with the earlier entries earning higher marks from us. We reviewed the original Worms all the way back in 2011, and you can also check out our Worms 4 review to see how the artillery-based strategy games progressed over time. 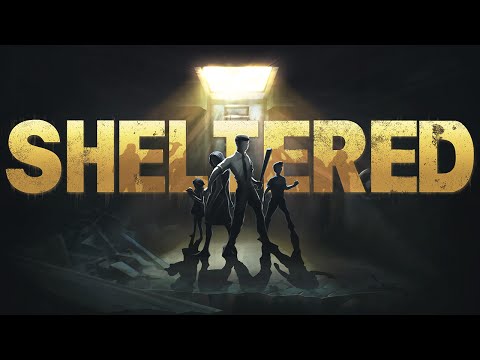 Flockers, the cheapest game of the lot, released back in 2015. It's a puzzle game that tasks you with shepherding a flock of sheep through a varied selection of spike and saw-filled levels.

The sale ends in 7 days, so you've got plenty of time to do your research and check out everything on offer. UK and US players can make a quick trip over to Google Play now to check out all those sweet deals.

Check out our news section to discover the latest, and greatest, games.
Next Up :
Rise of Eros is an adult mobile game featuring triple-A graphics, now open for pre-registration