R2Games is active once again, launching a huge new sales event - the first big event announcement that the international publisher's made in a long time and possibly the start of an annual sale that will commence every September 9th . This obviously comes as fantastic news for fans of its long line of strategy, MMO, and RPG titles, with the sale providing discounts for 11 major titles in its catalogue. Included among these are the League of Angels trilogy, Eternal Fury H5, Wartune, Wartune Reborn, Crystal Saga Origins, and Crystal Saga 2. Also included in the sale are two new additions to R2 Games' portfolio, Dragon Awaken Deutsch, and Omega Zodiac. 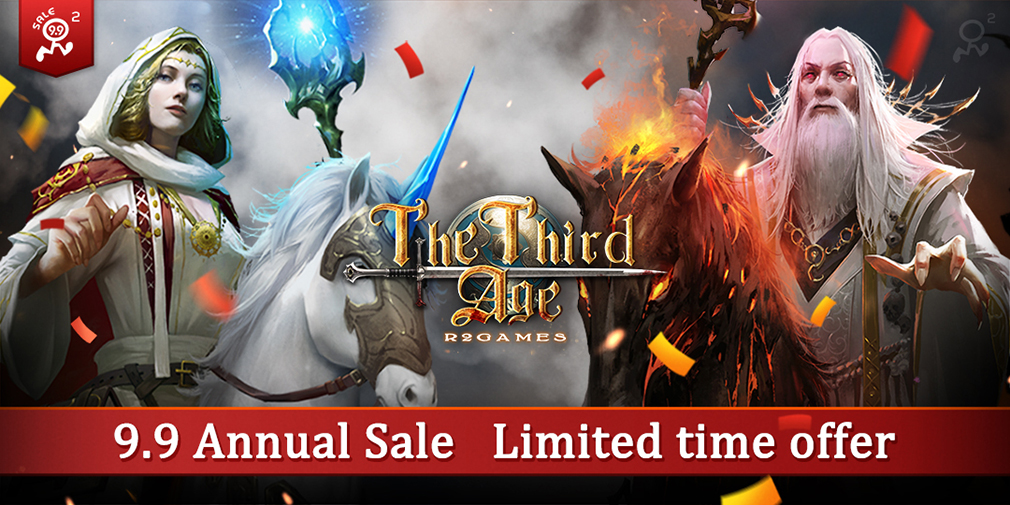 As you might expect, the two new inclusions are massively multiplayer RPGs boasting epic battles and huge fantasy worlds to explore. Besides the two new additions, R2 Games have also announced that Dragon Awaken will release its latest version update, ushering in a brand new battle mode. The publishing giant is also pleased to announce that two further browser titles, Legend of Warship and Vampire Empire, will be released in the coming months. 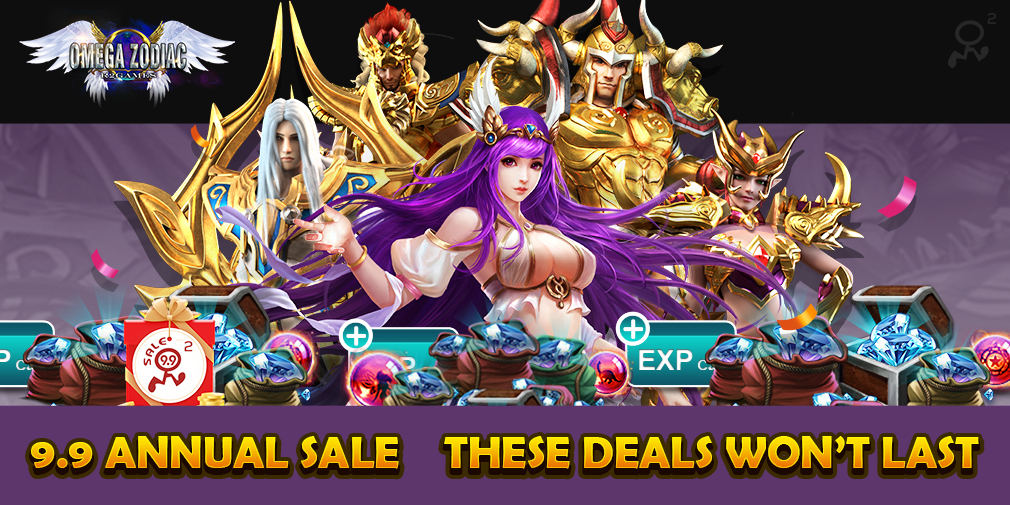 Both games are of the strategy variety in which they assign players the task of building and leading an elite army. In Legend of Warship, that army will consist of an armada of naval ships set during WW2 with the objective of exploring and conquering territories for your faction. In Vampire Empire, as the name suggests, your army will comprise of the forces of the undead - teaming up with none other than Dracula himself to battle Werewolves and other demons of the night to claim the title of King of Vampires. 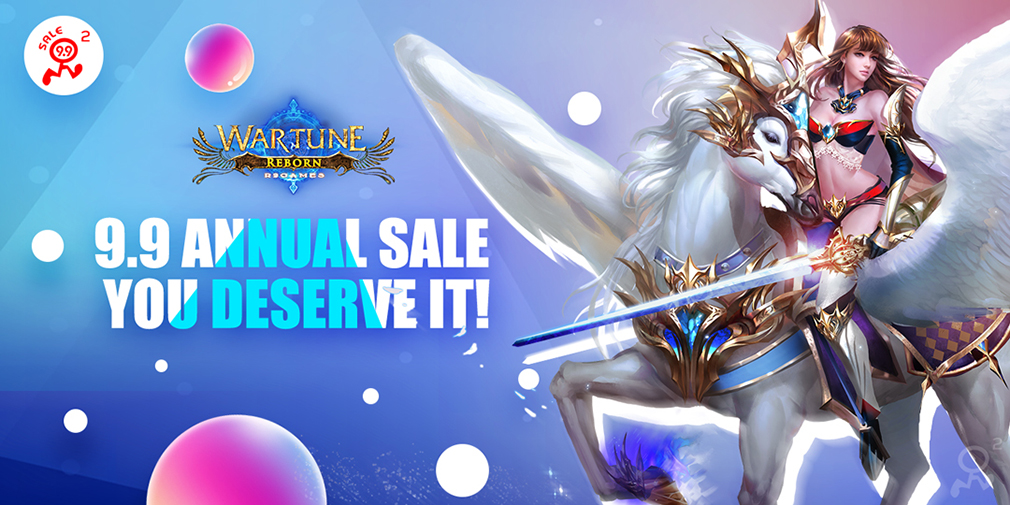 In the meantime, fans can look forward to receiving generous cut-price packages for their favoured games. The sale itself is being celebrated in tandem with the 7th anniversary of Wartune so many one-day exclusive packages are anticipated. Fans of The Third Age look set to benefit most of all with an 80% discount on some of its packs. 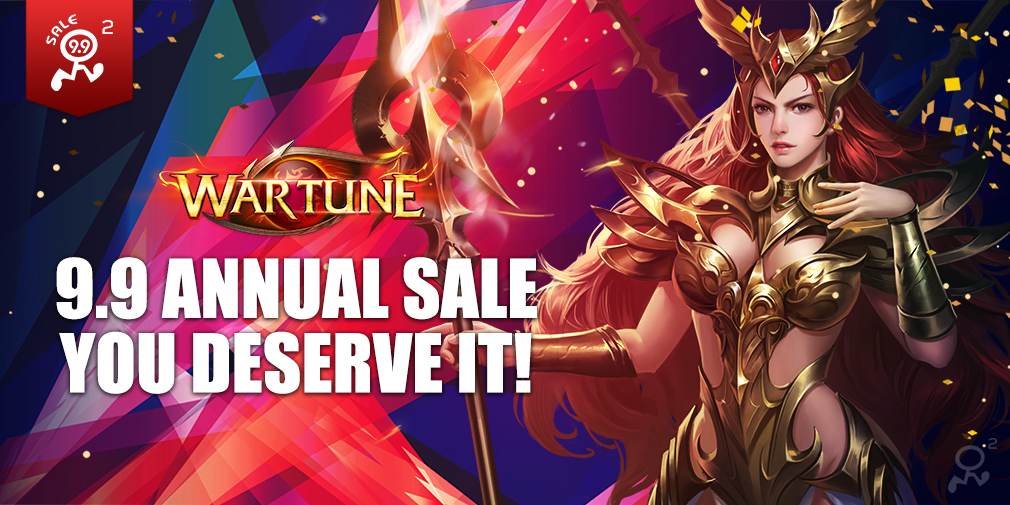 You can find more details about the sale right now via the official R2 Games site and Facebook Fan page.

What's A Preferred Partner Feature?
From time to time Steel Media offers companies and organisations the opportunity to partner with us on specially commissioned articles on subjects we think are of interest to our readers. For more information about how we work with commercial partners, please read our Sponsorship Editorial Independence Policy.
If you're interested in becoming a Preferred Partner please click here.
Next Up :
Idle RPG Figure Fantasy welcomes Hatsune Miku in a new collaboration event