GDC 2015: Hands-on with This War of Mine - a unique take on war games coming to mobile in May

When you think about a war game you might think of Call of Duty. All patriotic and exciting and blockbuster entertainment.

But 11bit chose to explore war from an entirely new angle. In This War of Mine, you don't play as an elite soldier: rather, you look after a group of civilians who are trying to survive in a city ravaged by conflict.

During the day, when snipers stop you from leaving your refuge, you need to focus on maintaining your hideout, crafting items, and looking after your survivors' needs - both physically and emotionally. And at night you get to scavenge nearby locations for items that will help you stay alive. 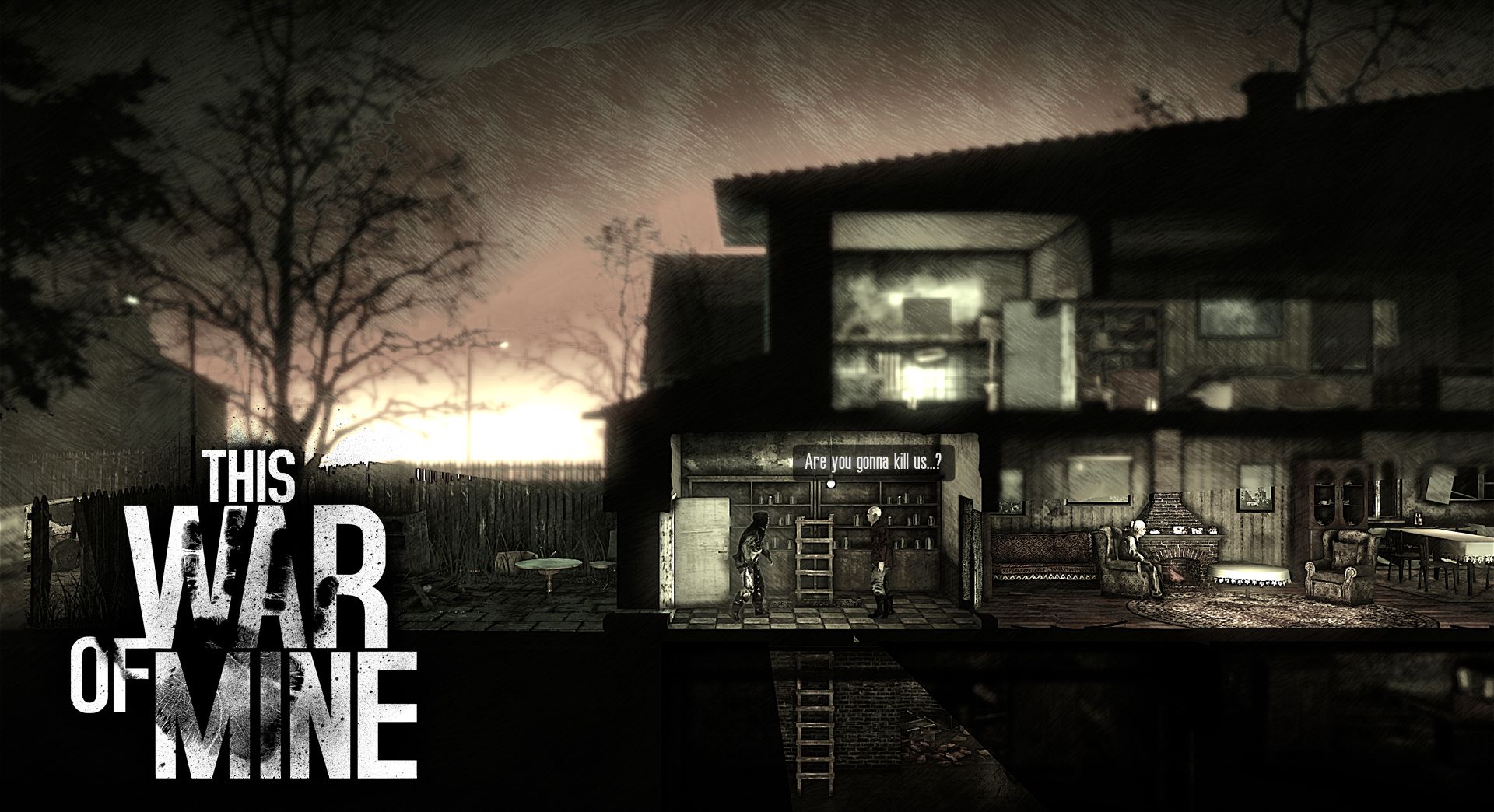 It's all slightly depressing, but it's refreshing to see a game take on a serious and important topic like this. And 11bit says that games have a unique advantage when it comes to tackling such subjects, as the interactive element allows them to explore emotions like remorse and guilt, which are impossible in passive mediums like books and films.

The game is hugely popular on PC but we're waiting anxiously for this iPad and Android tablet version. And it's a completely faithful adaptation, right down to the sketchy charcoal art style that defines this game's bleak aesthetic.

The tablet versions will also include all the content and features that are coming in an update to the computer version. Expect it on the App Store and Google Play in late April or early May.

GDC 2015: Hands-on with Spider: Rite of the Shrouded Moon - a creepy puzzler you'll want to play when it's raining