Yesterday, we reported that Apple is cracking down on games that show firearms in their App Store screenshots, icons, and preview videos.

Developer War Chest, for example, chose to pixelate the weapons in the screenshots for its QTE action game Tempo to skirt the Apple ban.

But we reckon we can do better than that. Below, we've carefully hidden the guns in the screenshots for five iOS shooters in such a subtle way that you won't even realise they're gone! 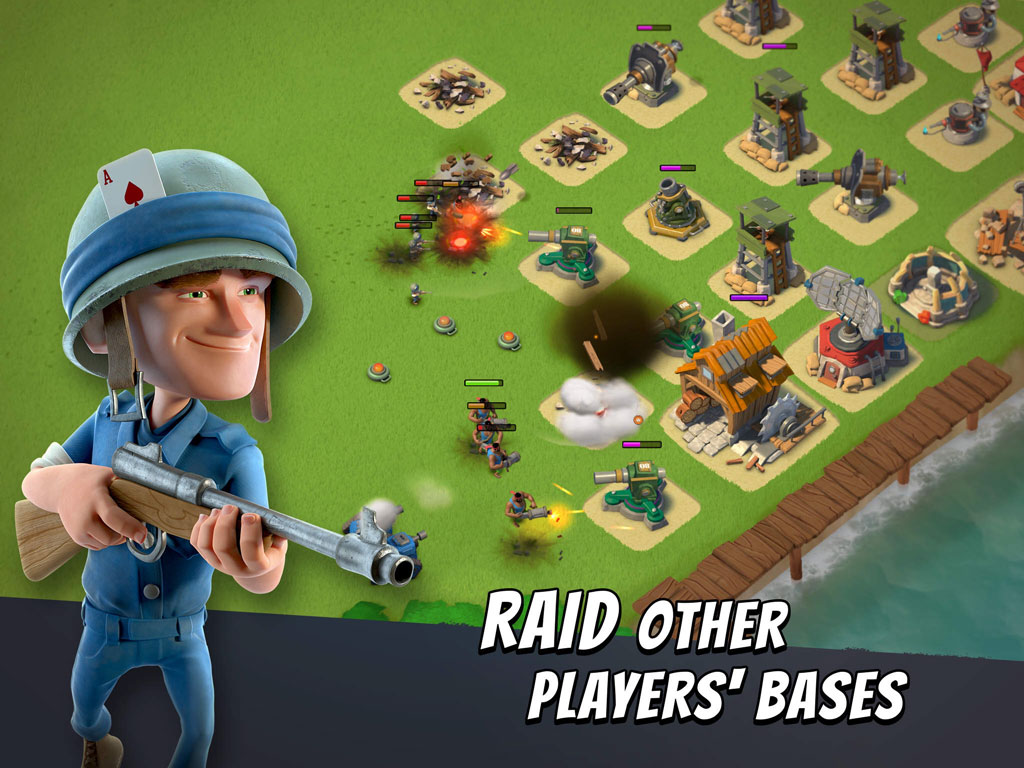 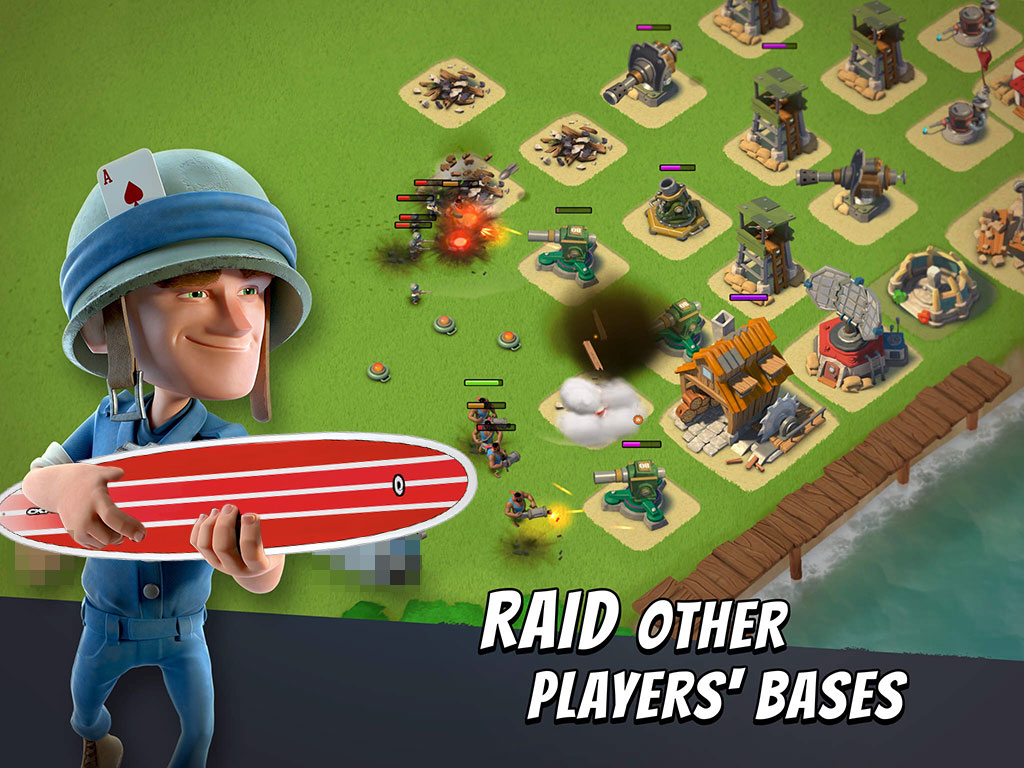 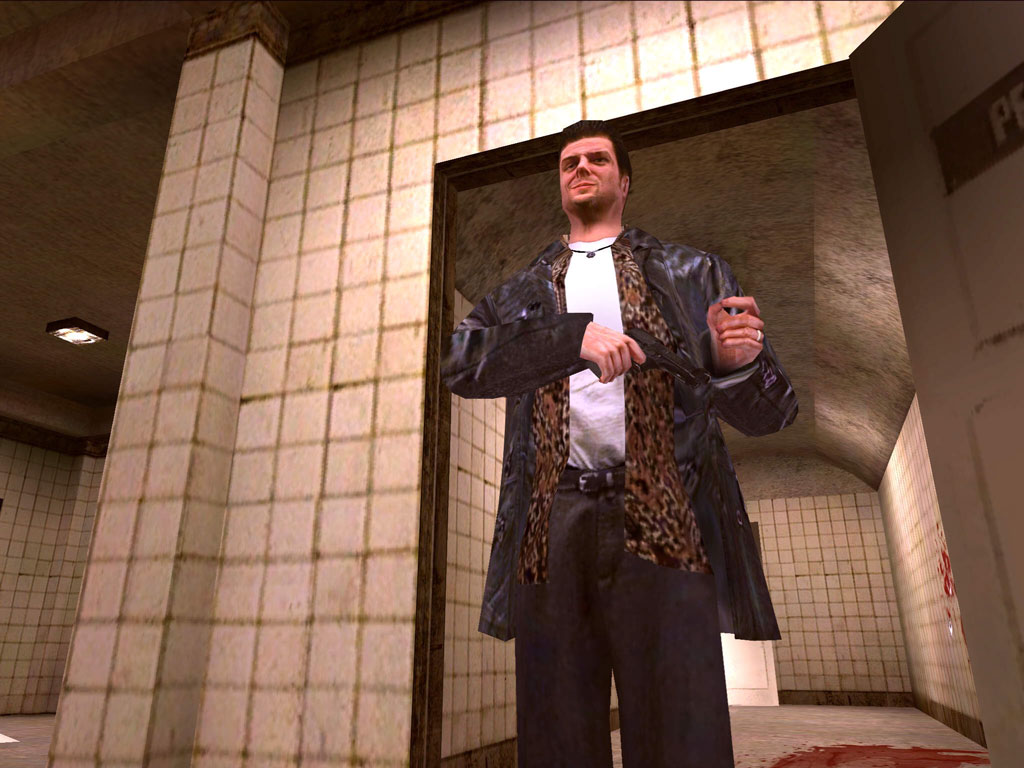 Before: Say hello to my little friend! 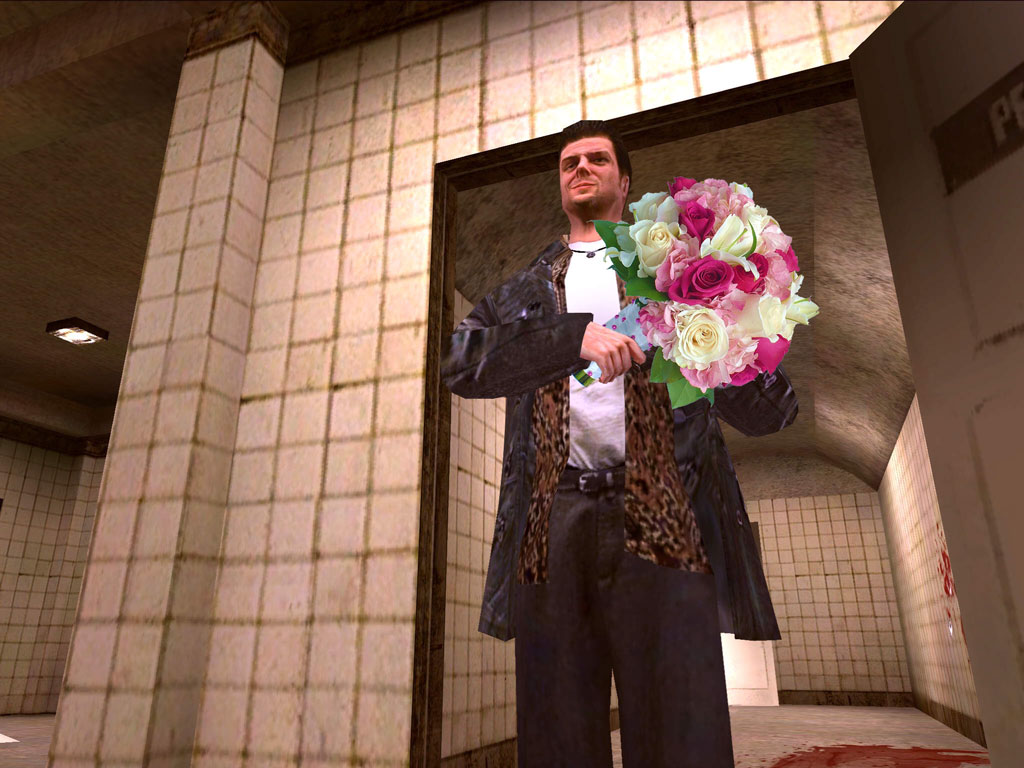 After: Honey, I'm home! Honey? Oh no! Now I must start a slow-motion quest for revenge 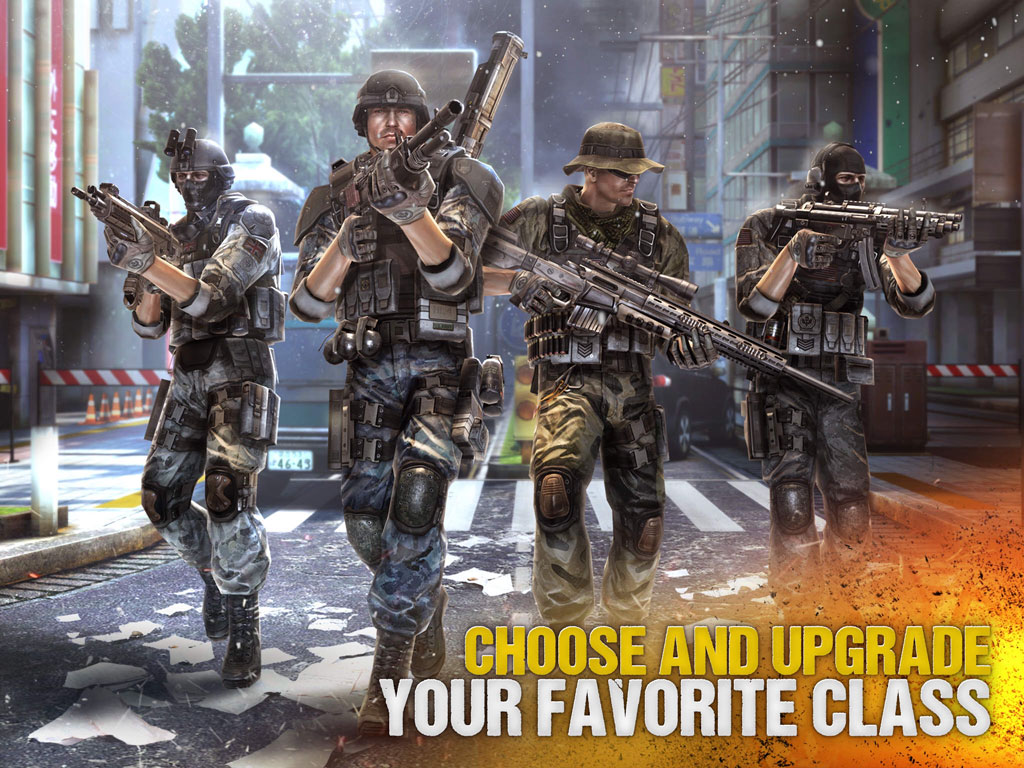 Before: Time to die, terrorist scum 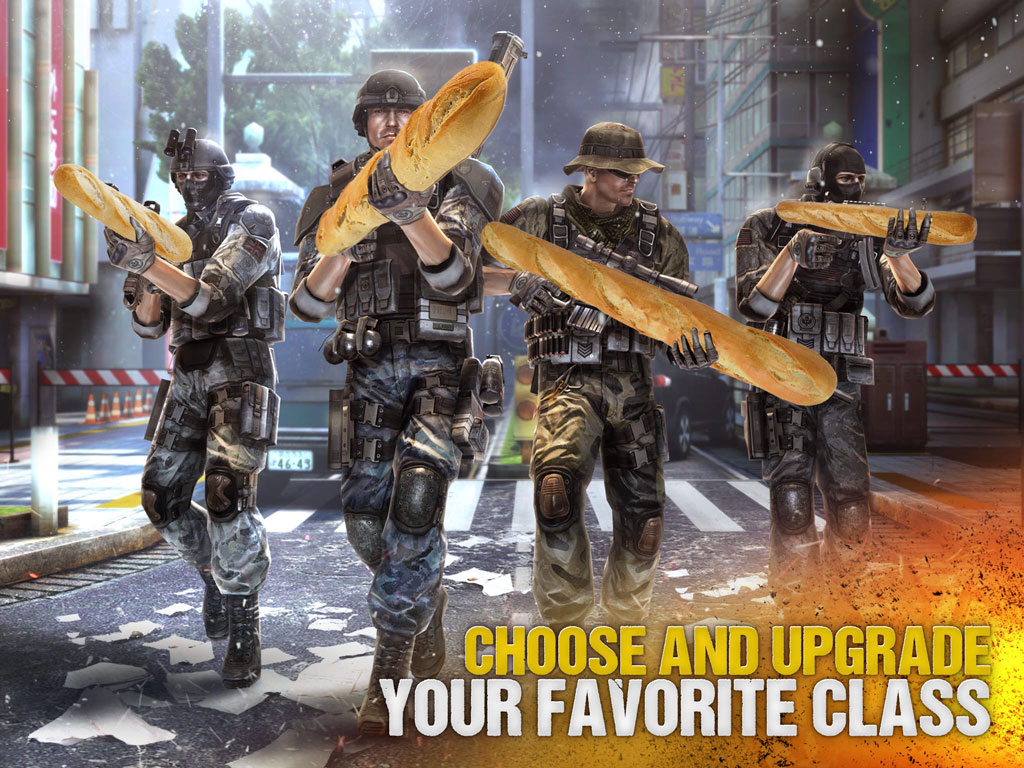 After: These baguettes are to die for! 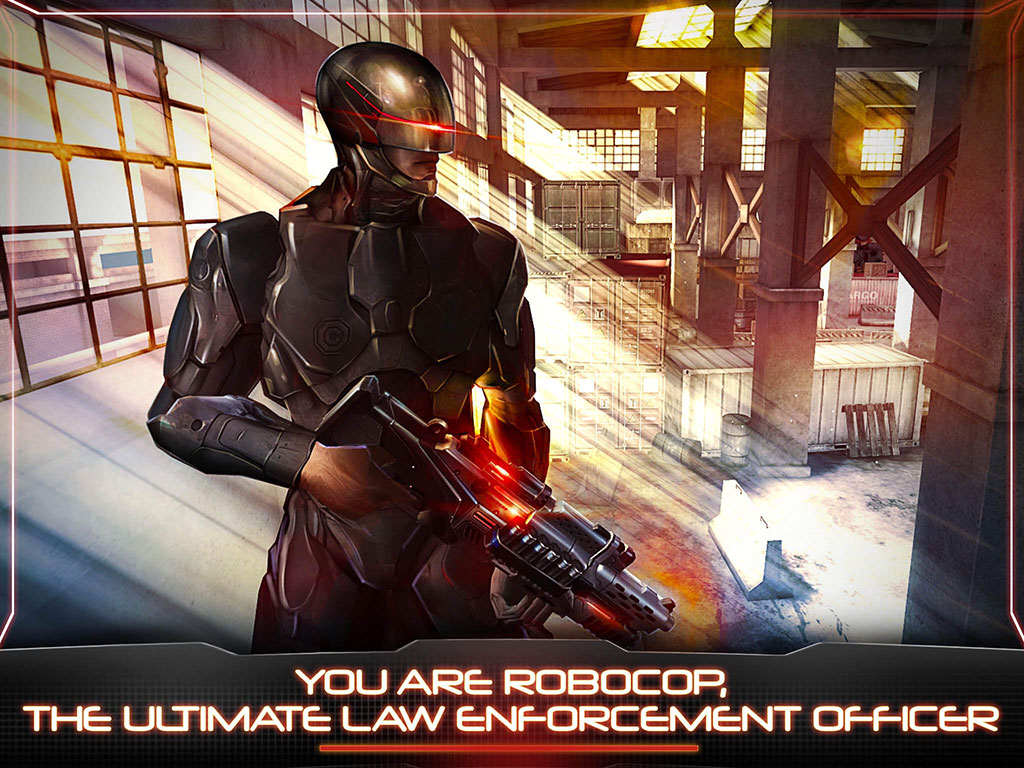 Before: Your move, punk 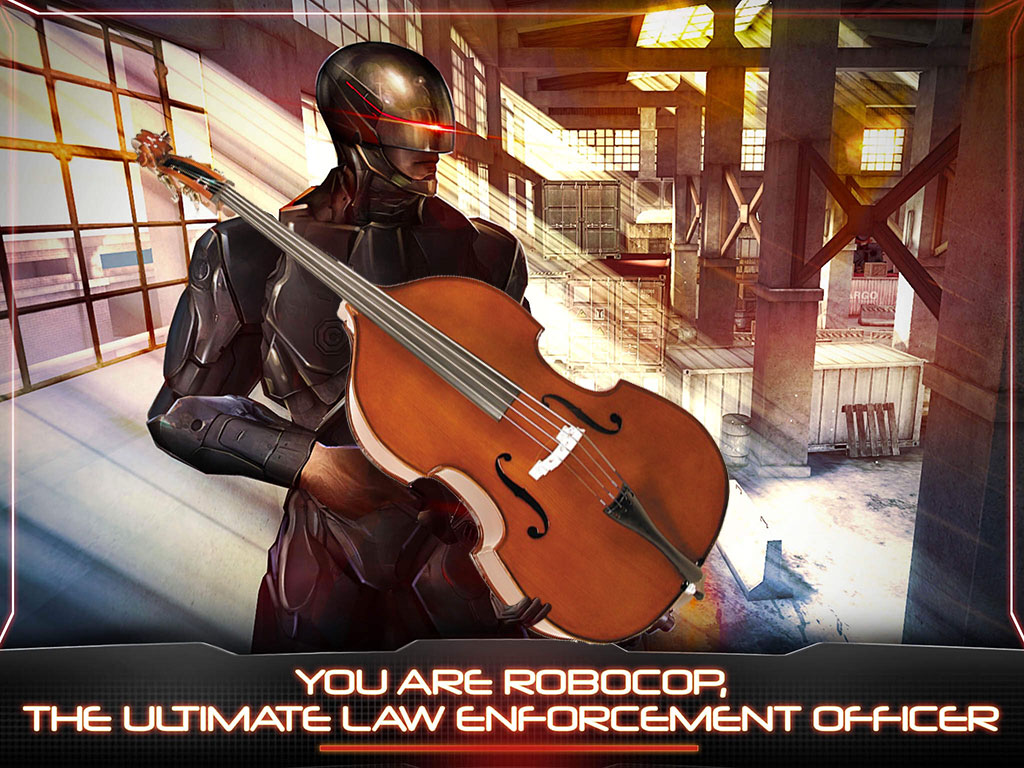 After: Does anyone know how to play this damn thing? 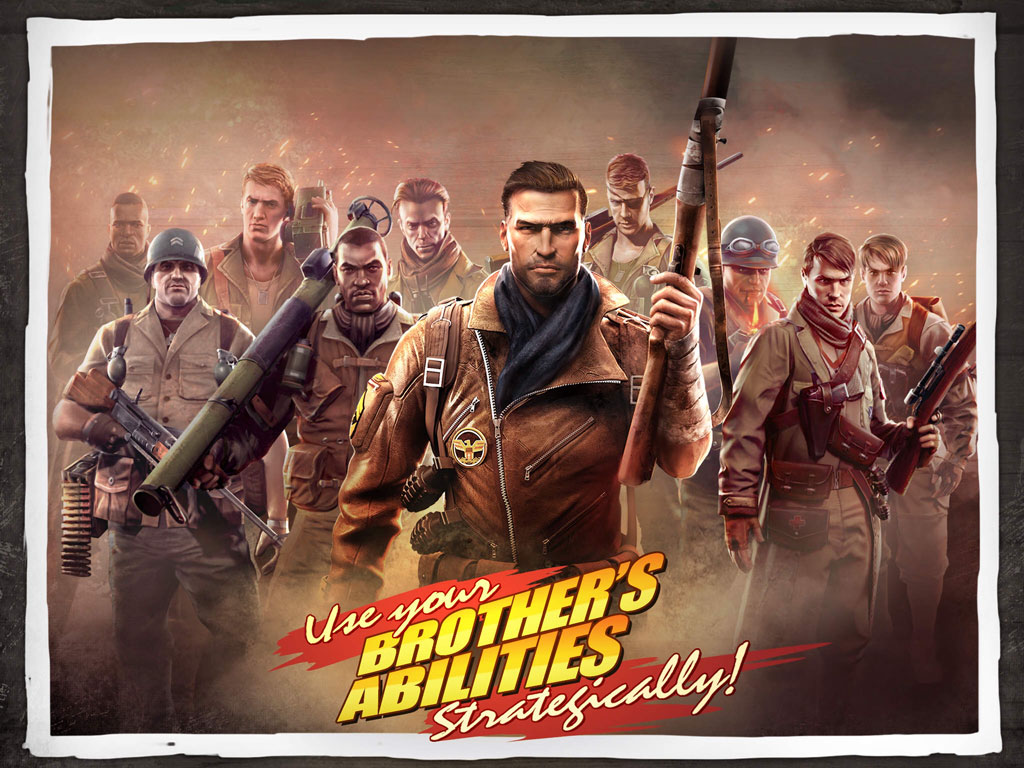 Before: Bring it on, you Nazi butt heads! 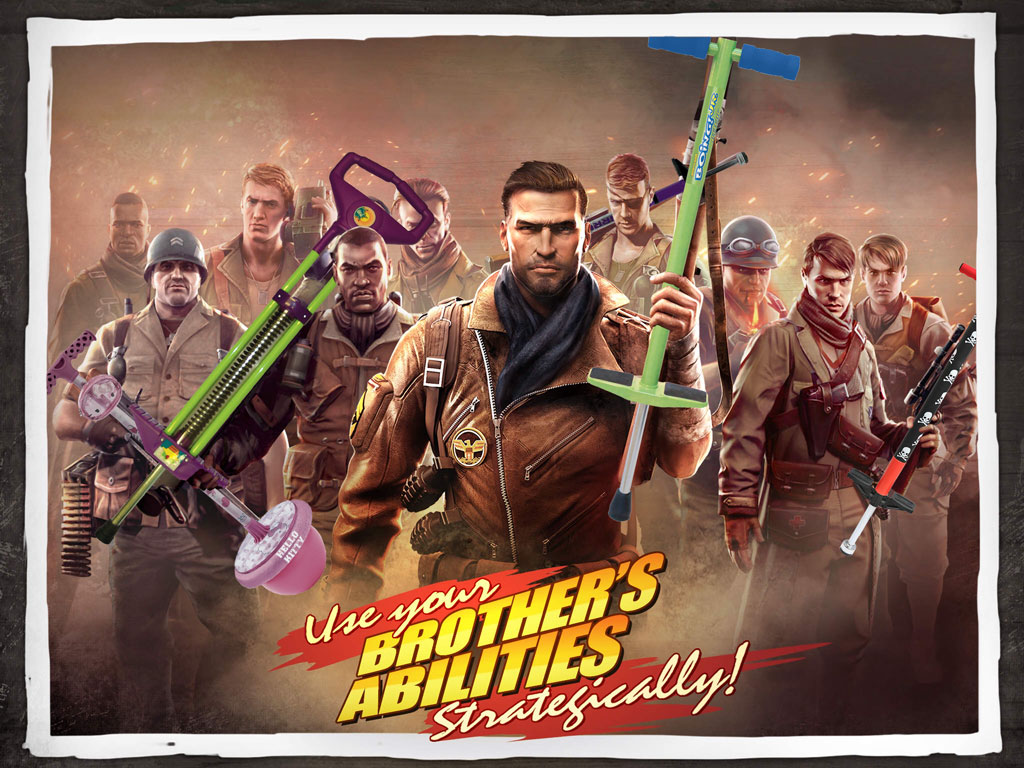 After: Listen here, Adolf. If you want to invade our country you better learn how to pogo.

Want to help? Fire up Photoshop and start hiding guns in App Store screenshots. Show us your handiwork in the comments below.

Opinion: It's time to give up on first and third person shooters for mobile