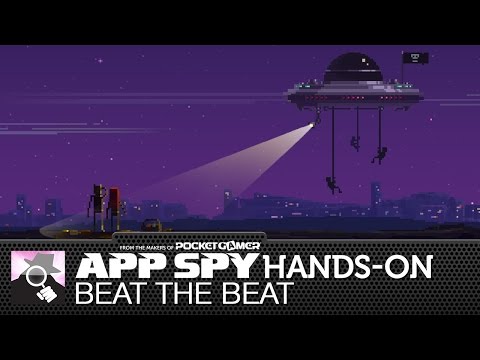 Beat the Beat is a dubstep bullet hell shmup, where the thumping bass-line of the backing track generates enemies and ordinance. This one's coming to iOS, Android, and Windows Phone in the summer. 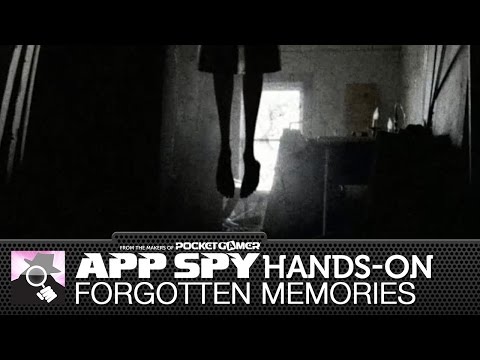 Forgotten Memories remembers when horror games were creepy psychological thrillers, and not zombie shooting galleries. It's a love letter to Silent Hill and Fatal Frame, and it's coming to iOS and Vita in 2015. 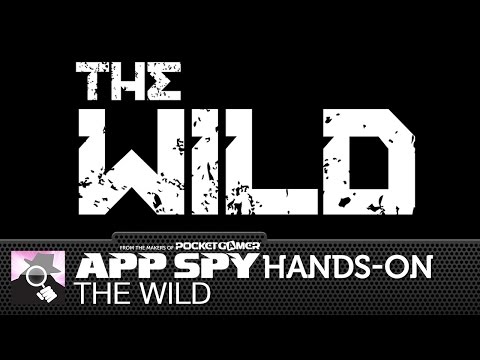 The Wild is a little scrappy, and a little shonky, but this oppressive survival sim - made in the image of DayZ and Rust - certainly shows promise. Let's how the team fully capitalises on its vision before the game launches on iOS later this year. 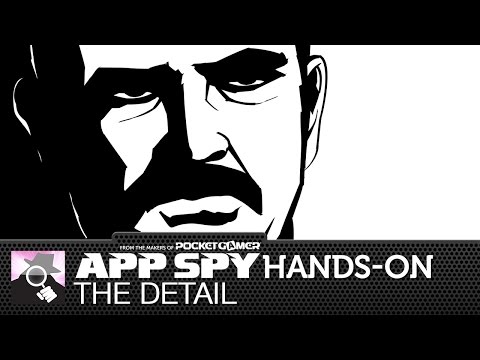 The Detail is the only game on this list that we've got a release date for. The first episode of this Telltale- and The Wire-inspired police procedural hits the iPad on Thursday. Get your peepers on it early, via the video above. 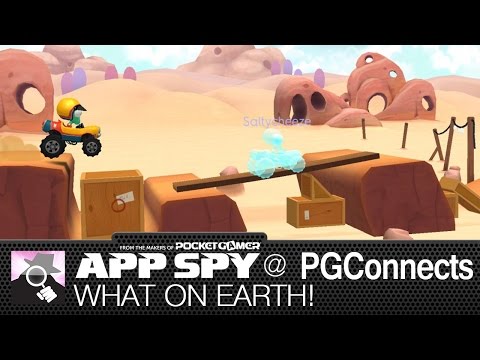 There are loads of iOS games that try to take on Trials, but What on Earth! has a trick up its sleeve. The game comes with an in-depth LittleBigPlanet-style level editor so you can make and share stages online. We saw it at PG Connects, and it should be out soon. 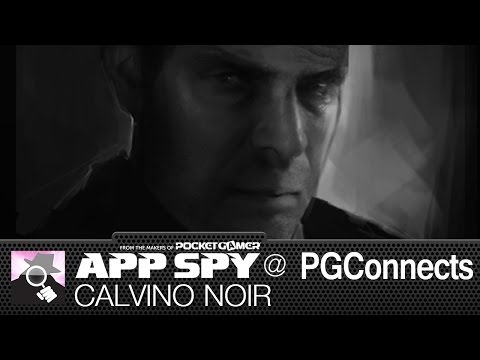 We've had our eye on atmospheric, noir-inspired iOS heist game Calvino Noir for some time now, so it was good to get some hands-on time at PG Connects 2015. The time-dilation puzzles are out, but it's still a tense game of cat and mouse as you try to outsmart roving policemen and guards. 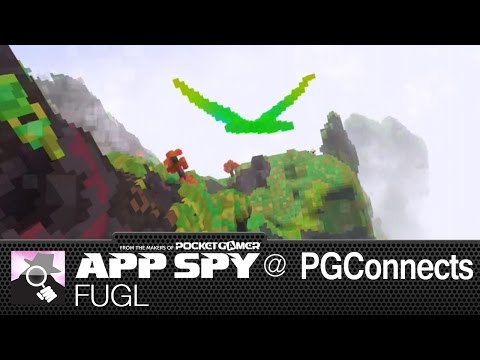 Pixel art is dead. Long live voxel art. That's what Fugl - a calming, abstract bird simulator from Johan Gjestland - makes you say, as you soar over its impossibly gorgeous landscapes. The game's heading for iOS. 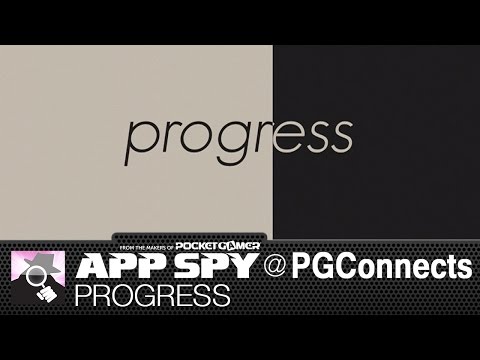 Card City Nights and Ittle Dew developer Ludosity is trying something very different in its next game. Progress is a minamalist game where you're presented with commands like "two fingers" or "lalalala", and you've got to figure out how to manipulate your device to proceed. It's loads of fun. 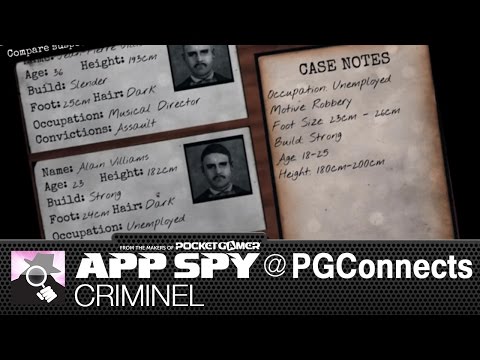 Criminel takes film noir to 19th century France, for a grim detective game about the first days of forensic science. You'll find clues, pour over witness testimony, and point the finger at suspects. Oh, and we're running a competition for you to be a corpse in the game. 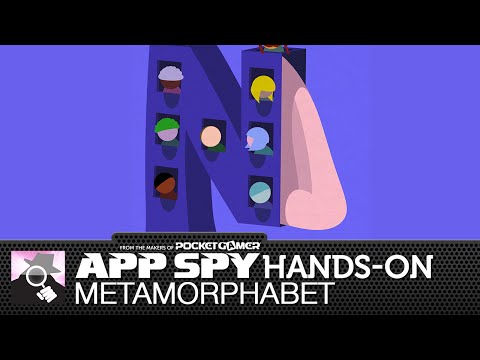 Metamorphabet is one for all us indie obsessives. The game's made by Windosill maker Vectorpark and it's in line to win the Grand Prize at this year's IGF awards. The game itself is a quirky little A to Z that just dares to be poked and prodded and toyed with.

Chillingo's upcoming The Hardest Flight will seriously mess with your brain