July 2nd marks the middle point of the year.

So, to celebrate the occasion, we're going to take a look at Pocket Gamer's top-rated games (the ones that got Gold and Silver Awards at review) of 2014… so far.

After an explosive few years for the embattled handheld, it has been a rough six months for the Nintendo 3DS.

If we only included Gold Award-winning games on this list, we'd struggle to hit the word count. So we're counting Silver-sporting games, too. And even then, it's slim pickings.

Come on, Nintendo. We know you need to turn the Wii U around and all that, but give us handheld gamers a little more love for the rest of 2014. As it says in the Bible, man cannot survive on Smash Brothers alone. 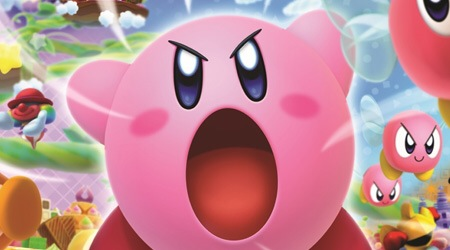 Nintendo's pink puffball is rarely the star of the show. But with no big Mario, Zelda, or Metroid games in 2014, this weird hoovering blob has the rare pleasure of headlining one of the best games of the year

We said, "Completely wonderful in every way, Kirby: Triple Deluxe is a must for fans of the franchise, and anyone who enjoys the platforming genre". 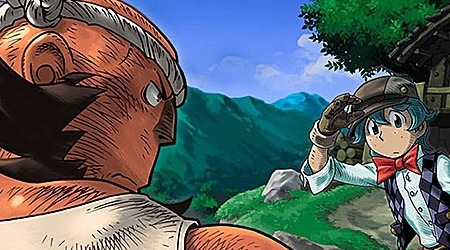 Not everyone can be an RPG hero. Some need to stay behind, become NPCs, and spout nonsense dialogue to the protagonist. Or become a blacksmith in a weapon shop, like the hero of this charming game.

We said, "Between its nods to the RPGs with which we grew up, memorable characters, and moreish gameplay components, Weapon Shop de Omasse is the shining gem of the Guild series". 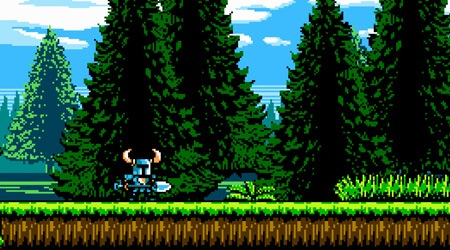 Don't even talk to me about Shovel Knight. I really want to play this terrific homage to NES adventures on my 3DS, but the game's not out in Europe anytime soon while it undergoes further testing and localisation. Grrr.

We said, "Dig out some eShop credits: you're not going to want to miss ye olde Shovel Knight". 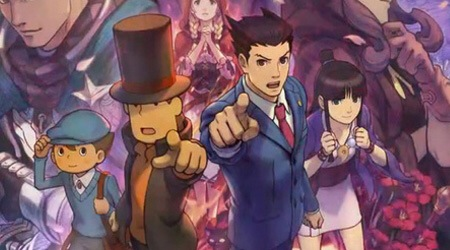 The DS introduced loads of new characters to the world. But two stand out the most: gentleman puzzle solver Professor Layton, and rookie attorney Phoenix Wright. They team up in this oddball mix of courtroom drama and riddles.

We said, "With its winning mix of puzzles and courtroom craziness, it doesn't take a genius to see that picking this game up is a no-brainer". 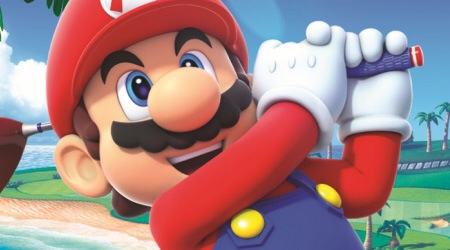 Mario's sport spin-offs have always been the perfect antidote to those po-faced sport simulators on other consoles. Mario Golf, which lets you play speed-run golf underwater with a chimp and a ghost, is no different.

We said, "This is a tremendous golf game with a smart balance between realism and zaniness. But a short campaign and spotty online play can let it down". 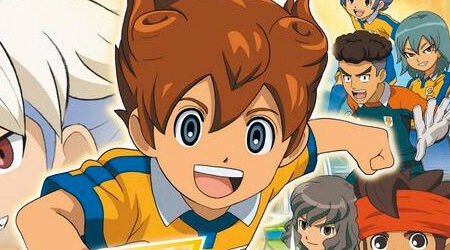 Like Mario Golf above, Inazuma Eleven takes a real-world sport (football) and spins into something very different (an RPG)

We said, "Surreal and oddly charming, Inazuma Eleven Go: Light is captivating in a completely unique way. If you're in need of a new RPG and you're a fan of The Beautiful Game, then Inazuma is the way to go". 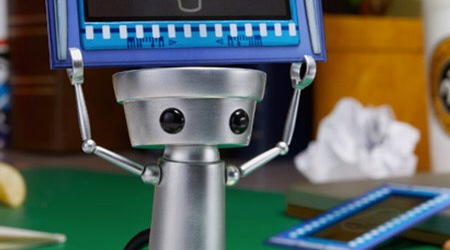 We'd do anything to get our hands on GameCube cult-classic Chibi-Robo. But, with no remake in sight and eBay prices soaring, we'll make do with this bizarre eShop photography game.

We said, "Despite the occasional stutters, Chibi-Robo! Photo Finder is a uniquely enjoyable game that will test your creativity from start to finish".

Alien on the Run (eShop only) 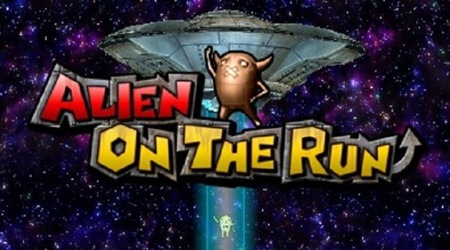 G-Style's oddball puzzle-runner Alien on the Run doesn't look like much, and there's no rhyme nor reason to assume it would be any good. But this clever game turned out to be a surprise eShop hit.

We said, "Recalling the gameplay of Lost Vikings when it really hits its stride, Alien on the Run is an unassuming puzzler that doesn’t skimp on its challenge or humour". 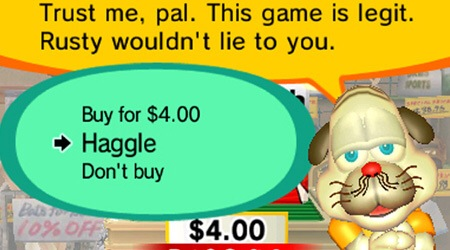 Nintendo enters the weird world of free-to-play, in a very Nintendo way: you can haggle with the shopkeeper to reduce the real-world cost of his baseball games. You don't see that on the App Store.

We said, "Proof that Nintendo can handle free-to-play and make it fun. You'll enjoy haggling with Rusty almost as much as you'll enjoy the wealth of mini-games Rusty's has to offer". 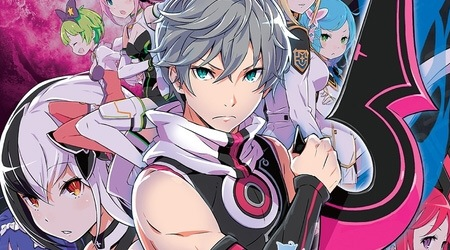 A randomly generated dungeon crawler, a roguelike, and a highly customisable turn-based JRPG. Inspired by anime. Writing about this game makes me miss our ex-RPG expert Matt Diener.

We said, "An unabashed celebration of modern otaku culture, Conception II is a dungeon-crawler that hits a just-right balance of silly and enjoyable if you don't take it too seriously". 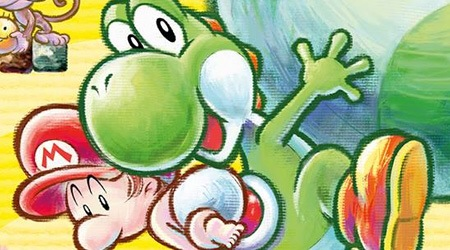 We were an outlier on this one. While most sites trashed the game for its unimaginative design, Peter gave it a Silver Award. That Peter, what a card. 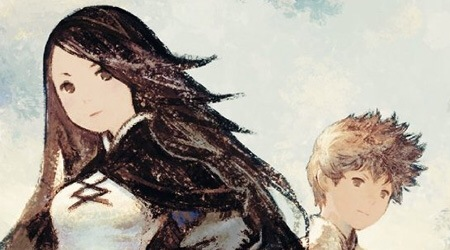 Oh how the tables have turned. Remember when Square Enix RPGs took six centuries to come to Europe after launching in America? If they even came here at all?

Bravely Default broke the combo and launched first in Europe, last year. But we'll mention it again for our poor, beleaguered US readers. You poor babies, having to wait two months. However did you cope.

Plague Inc. is set to be updated with some Dawn of the Planet of the Apes themed content for iOS and Android