[Update] Out now: Swash and buckle your way through the waves in Assassin's Creed Pirates for iOS and Android 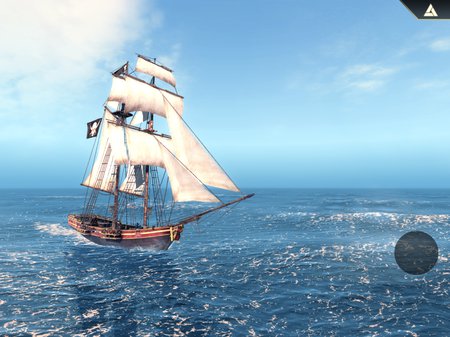 You know what, I can't do this. You know what a pirate is. All this mucking about is demeaning to the both of us.

Assassin's Creed Pirates is out in New Zealand right now, which means this swashbuckling high seas adventure will be landing on UK and US shores at midnight tonight.

The game is set around the same time as Assassin's Creed: Black Flag. In this iOS adventure, you play as a fledgling pirate captain, sailing the blue seas of the Caribbean, shooting other boats, and sneaking past blockades to nab booty.

Assassin's Creed Pirates will set you back £2.99 / $4.99. You can check out Mark's in-depth hands-on with the game by clicking right here.