Double Fine doesn't just spend all of its time trying to crowdsource money for point-and-click adventures, you know.

One of those games is called Dropchord, and it's heading to Ouya, iOS, and Android next week.

Already available for PC and Mac, Dropchord is all about using your fingers to control a beam of light.

The home computer version of the game is compatible with the Leap Motion Controller, the most accurate 3D motion control device on the market. We expect the iOS and Android versions to support slightly more prosaic touchscreen inputs, mind, and for the Ouya version to boast gamepad support. 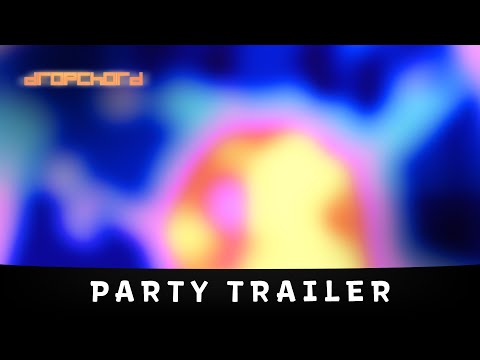 The Dropchord gameplay is based on the music that's playing in the background, making the game sort of like a mix between a rhythm-action experience and a futuristic neon-centric UI.

With music on the soundtrack from a variety of industry luminaries, including compositions from Austin Wintory (Journey, Kinect Party), Sam Hulick (Mass Effect), and Brian Trifon (Assassin's Creed II), Dropchord is definitely one to keep an eye (ear?) out for.