Predator heads to Android and Amazon devices for more trophy-hunting

It's been a long wait given the iOS version was released in 2010, but Predators is now out for Android.

As per the Apple version, Romania developer Angry Mob Games (Guerrilla Bob, Muffin Knight) is in charge of development, which has you playing as the Predator in a wave-based action melee experience.

Less stealth and more slash-and-play, you - of course - get to switch between the Predator's various killing apparatus such as blades, shoulder-mounted plasma gun, Smart Discs, plus a few non-canonical items like the net gun and razor whip.

You'll also have to make proper use of invisibility cloak as the enemies become harder. Indeed, you'll end up fighting the Berserker Predators, the Falconer Predator, the Tracker Predator and final boss the Super Black Predator.

Optimised for Xperia Play and devices using Nvidia's Tegra chip, Predator is now out on Google Play and Amazon's Appstore for Android priced $2.99/£1.87. 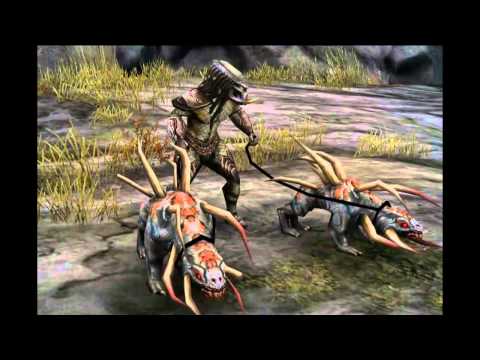 The hardest prey of all

The hardest prey of all

Predators for iPhone drops to 59p/99c